Yet again there's no National Hunt racing as the all-weather takes over and the action begins at Southwell at 13:25 with a bumper eight-race card, while there's alternative Flat racing on Friday from Dundalk and Kempton. We preview the racing here and pick out some of the most popular racing naps... 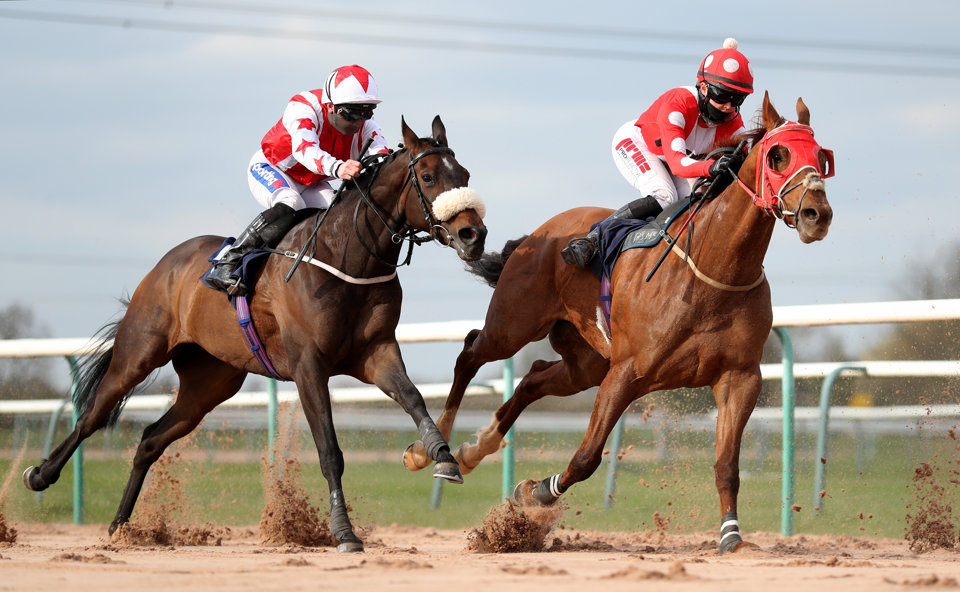 Roger Teal's Blazeon Five is a red-hot 6/5 favourite for the 15:45 at Southwell and has proven the most popular racing nap of the day with five tipsters napping the Teal charge for today's contest. Lee Sobot of The Yorkshire Evening Post, who has napped back-to-back winners is one of five tipsters napping Blazeonfive, who has racked up a brace of wins at Kempton Park and will look to land the hat-trick at Southwell on Friday afternoon.

Elsewhere on the all-weather card that passed its morning inspection, the Archie Watson-trained Dream Mission, who is a 9/2 chance for 14:00 at Southwell, is the selection of Jeffrey Ross from the Sporting Times and that tipster has landed two winning naps on the bounce. Paul Kealy from The Weekender is another tipster going in search of a third winning nap on the bounce and he also heads to Southwell for his best bet of the day and is backing the 7/2 shot One More Dream in the 16:25 race. John Quinn's three-year-old racked up three wins on the spin last month and will look to go in again today.

Other notable naps at Southwell today include Highland Queen, who runs in the 17:25 race and is the best bet of Mooresyle from the Daily Star Sunday, who sits fourth in the naps table, with Picksfromthepaddock from the Norwich Evening News opting to back the 12/1 chance Marayel in the 16:25 contest.

Kempton will hope that the weather doesn't ruin their evening fixture that starts at 17:15 and goes through until 20:15 and the first selection to catch the eye is the Simon & Ed Crisford-trained Court Of Session, who is a 4/1 chance for the 19:15 contest. Napped by four tipsters including West Tip from the Western Morning News, the Crisford raider will be looking to land a fourth career success in today's event.

Another popular runner at Kempton in that 19:15 race is Charlie Appleby's Noble Order, who has also been napped by four tipsters for today's event and the Godolphin charge has only been seen on a track four times, but has won one of those outings and is bidding for win number two this evening.

Dundalk were forced to abandon a meeting earlier in the week as freezing fog saw their fixture abandoned, but they will hopefully complete today's eight race card that gets under way at 16:30 and a couple of eye-catching naps from that venue include Alexander John, who is the nap of the day for Brian Flanagan from the Irish Daily Star in the 16:30 race and 14/1 outsider Zileo, who runs for the Irish Sun tipster in the 17:00 race.

R 14:00
It's Time To Turn To talkSPORT Nursery Handicap
Southwell

R 19:30
Happy Christmas From All At Dundalk Stadium Handicap (Div I)
Dundalk