It's another day devoid of National Hunt racing and there's three all-weather Flat cards taking place on Friday and it all kicks off at Southwell at 12:50, while there's late afternoon, early evening racing at Kempton and Dundalk. We have taken a look at the action and picked out some of the most eye-catching naps of the day... 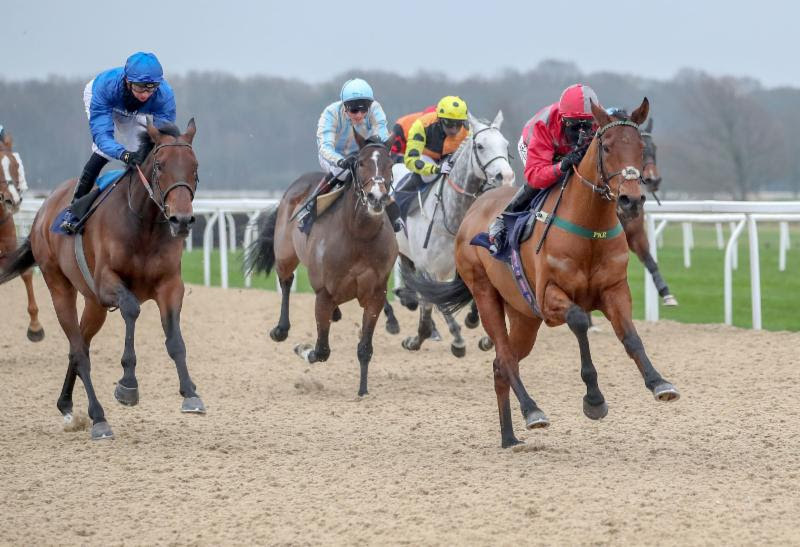 David Barron's Modular Magic was last seen finishing second at Newcastle and the six-year-old will attempt to go one better on Friday evening when bidding for glory in the 17:45 contest. Proving the most popular nap of the day with four tipsters napping the 11/8 chance, Modular Magic will run off the same mark of 72 in today's event, so has to be a leading contender. The Brigadier is one of the tipsters to nap Modular Magic, and that tipster sits in second spot in the naps table and is attempting to bypass Postdata from the Racing Post, who sits top of the tree.

Focusing on the Postdata's nap of the day, the high-flying tipster has headed to Southwell's afternoon card and has napped the 5/1 chance Jems Bond in the 16:23 race. The six-year-old produced a career best when claiming victory at Newcastle last time out, but will have to defy a 4lbs higher mark this afternoon, so it's going to be a tough ask for this experienced campaigner to record back-to-back wins.

Staying at Southwell, the Adrian Wintle-trained Pessoa is the most popular nap running at the track and the 9/2 chance has been napped by three tipsters for the 15:20 contest. A winner at Wolverhampton two starts ago, he then went and finished second at the same track next time out, so will look to continue his fine form and return to winning ways for the second time in three outings.

Nigel Tinkler's Whatwouldyouknow is another that has proven extremely popular with our racing tipsters as three of them have napped the eight-year-old in the 16:15 race at Newcastle. A winner at the north east venue three starts ago, Whatwouldyouknow returns to the track this afternoon to try and get his head in front again, but he will have to do the business off a 2lbs higher mark, so it's going to be a big ask, but the likes of Dean Kilbryde from the East Anglian Daily Times and Melissa Jones from the Daily Express fancy him to prevail.

Dundalk host a bumper eight-race card this evening and Brian Flanagan from the Irish Daily Star has veered to the 19:00 race and napped the 5/2 Gracesolution. The six-year-old was last seen finishing second at the track off a mark of 62 and will do battle off 64 today, so will need to show some improvement to hand Flanagan a winning nap.

Another couple of runners on Friday at Dundalk that catch the eye with our tipsters are Jaafel, who runs in the 17:00 contest and Rock Ya Boy Ya, who takes on the aforementioned Gracesolution in the 19:00 event and is the best bet of Rory Paddock from the Jersey Evening Post.