The Naps competition came to a close for the jumps season yesterday and despite his selection being a non-runner, no one could get the win that would've meant they overhauled FARRINGDON and he was crowned champion. A new leaderboard begins today and of course our site is jam-packed with tips from the press pack for the action which comes from six tracks. Sandown and Perth are set to be broadcast on ITV Racing and we've taken a look and highlighted some of the most interesting selections to hopefully enhance the Friday feeling! 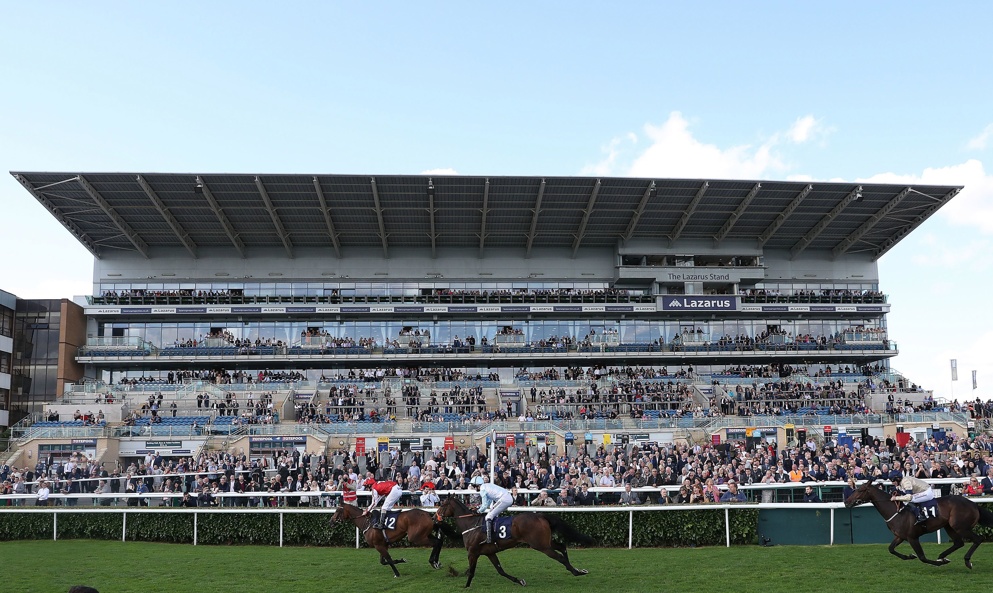 There may be a new Naps competition which means every entrant is now back to £0.00 in terms of profit and loss, but it would be cruel to wipe the slate clean in terms of tipsters who are on a hot streak. Today we have a couple of members of the press-pack who are already on a hat-trick and head to Sandown in front of the ITV cameras in the hunt for a four timer. Jon Freeman, the i's racing editor, long time press tipster and racing reporter, has had a 13/2 and 6/1 winner in his trio of consecutive winners and is going for another runner at a tasty price of 8/1 at the time of writing today.

He likes the chances of KIMNGRACE in the Sandown opener for Richard Hughes and George Rooke. She is making her seasonal reappearance here and last season there was a clear up turn in her form and performances as her two year old season rumbled on. She finished a neck second when sent off favourite on the all weather at Lingfield on the first of September 2021 over five furlongs but gained redemption next time out over six when winning cosily as the favourite. She is back slightly in trip today and this does look a tricky race to start off in but if she has improved as expected over her break she should at least give backers a good run for their money.

The other tipster who is in hot form is Ian Gaughran of the Irish Herald. Gaughran's last three naps have sailed home at 6/1, 9/1 and 6/4 and it is in the race after Freeman's that he selects his strongest fancy of the day. The colours and connections could hardly be in better form for this contest as it is Charlie Appleby training and William Buick riding his selection, BLUE TRAIL.

This is set to be Blue Trail's first start on turf after starting his campaign on the all weather back in January. He began with a second placed finish up at Newcastle behind Stormy Ocean before starting a two race winning sequence at Southwell and Kempton respectively. All three of his first starts came over a mile and his fourth was over the same trip at Chelmsford so a bold bid was expected (indicated by the colt being sent off 9/4 for success). He never looked happy in the race, racing keenly and only running well in snatches before making no impression on the leaders and weakening into fourth.

He will have to bounce back and connections have opted once again to leave the hood off this time, but with the red-hot form of Appleby and Buick Blue Trail can find himself back in the winners' enclosure and keep Gaughran's momentum rolling.

R 14:15
Download The At The Races App Fillies' Handicap
Doncaster