We are only 24 hours away from the start of the 2022 Cheltenham Festival, so punters will have one eye on the week ahead at Prestbury Park, but they also have a chance to fill the coffers for the week and there are four race meetings taking place in the UK today. There's jumping action at Plumpton, Taunton and Stratford, while there's a solitary all-weather Flat card this evening, and here at HorseRacing.net we attempt to point you in the right direction of a winner, and pick out some of most popular naps running on Monday... 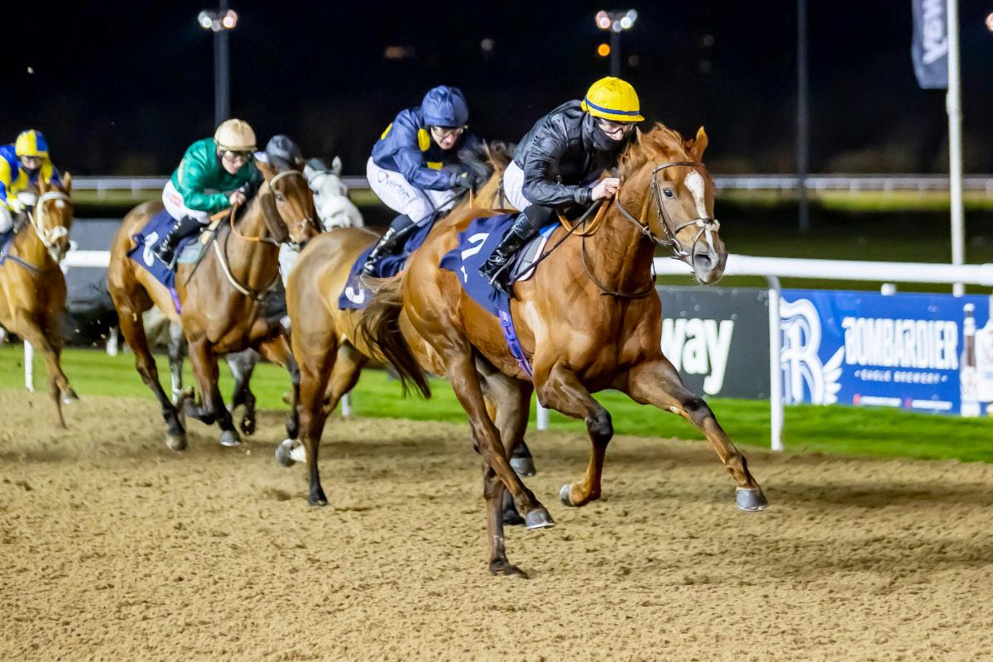 Philip Kirby's Smart Boyo has been in excellent form of late notching up a win and a second on his last two outings, and the in-form son of War Command can continue his sparkling form by claiming victory in the 19:00 at Wolverhampton. Proving popular among our racing tipsters, three of them have put up Kirby's 7/2 chance as their nap of the day - with the likes of Lee Sobot from the Yorkshire Evening Post and Newsboy of the Daily Mirror napping the four-year-old.

Three other horses running on Monday have also been napped by three tipsters and the Harry Fry-trained Revels Hill is a 15/8 chance for the 15:10 at Taunton, and has caught the eye of three tipsters, while the Jane Williams-trained Esprit De Somoza is a leading 100/30 chance for the 14:55 at Stratford and has also been napped by a trio of racing writers.

Concluding the well fancied triumvirate is Tom Lacey's Dibble Decker, who is a 2/1 chance for the 15:45 at Taunton, and one of the tipsters napping that contender is Templegate from The Sun.

Over £15 clear at the top of the naps table, Farringdon (£51.21) is aiming to head into the Cheltenham Festival on the back of a Monday winner, and the red-hot tipster heads to Stratford for the 14:20 contest for the best bet of the day. Farringdon has sided with Interne De Sivola in the juvenile hurdle, and that four-year-old has some smart form in the book and earlier in the season was seen finishing behind leading Triumph Hurdle contender Pied Piper at Cheltenham.

For those looking for some bigger priced selections then could side with the Nigel Twiston-Davies-trained One Forty Seven, who is a 9/1 chance for the 14:55 at Stratford, and is a three-times course winner, so has to be respected. The biggest priced nap on Monday is the 66/1 outsider Light Of Thunder, who lines up in the 17:30 at Wolverhampton and is the best bet of Moorestyle from the Daily Star Sunday.