With Clonmel and Bangor both abandoned on Thursday, we have to settle for three racing fixtures and the first of the action begins on the all-weather at Newcastle at 12:05, while there's alternative National Hunt racing at Catterick, with Chelmsford City host an all-weather card that kicks off at 17:30. We have a taken a look through our racing naps table and picked out some of the most eye-catching naps of the day... 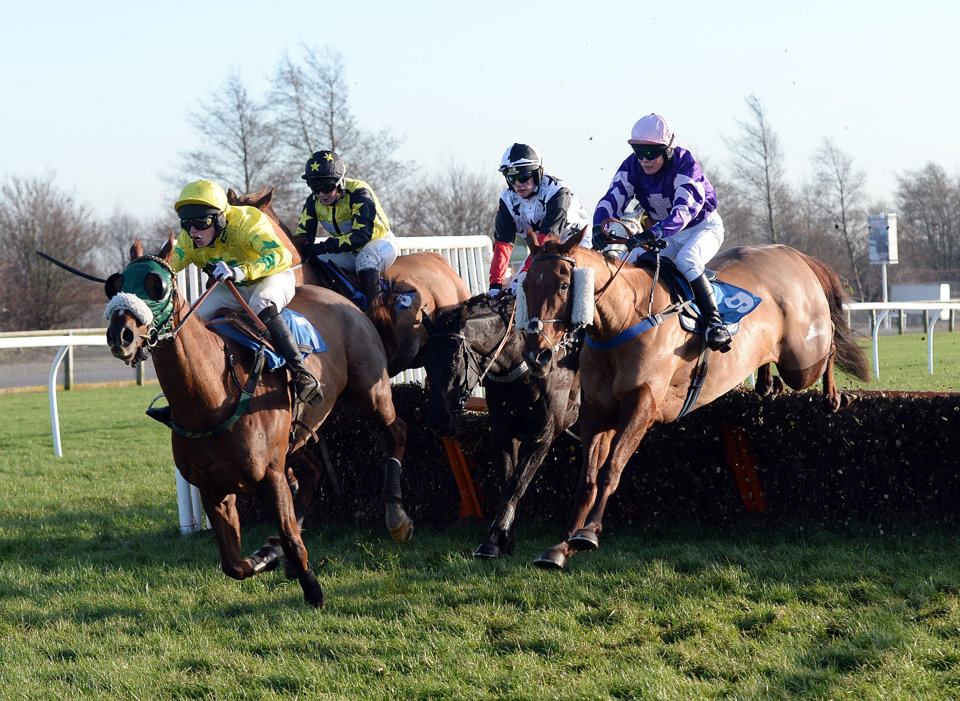 Jamie Snowden's Legends Ryde was last seen finishing third in a competitive Cheltenham contest, and the eight-year-old mare will bid for North Yorkshire Grand National success at Catterick at 14:50 and Snowden's charge has proven extremely popular with our tipsters, as four of them have napped the 11/4 shot. Brian Flanagan of the Irish Daily Star, Lambourn of the Racing Post and Jim Delahunt of the Scottish Sun have all notched up two winning naps on the bounce, and that trio have all sided with Legends Ryde this afternoon as they look to bag the hat-trick. Stepping up significantly in trip for today's event, Legends Ryde will have her stamina well and truly tested and looks a fascinating runner.

The Milton Harris-trained El Muchacho has proven the most popular nap of the day with five tipsters napping that charge for the 15:55 at Catterick. A red-hot 10/11 favourite, the six-year-old was a winner last time out at Plumpton and will carry a 7lbs penalty in today's race, but the likes of The Brigadier, who sits second in the naps table, expect the Harris charge to defy the penalty and claim victory again.

Over at Newcastle, Jim Goldie's Kraken Power has caught the eye of three tipsters - including Fortunatus of the Sheffield Star - and that 11/8 shot will line up in the 15:35 contest. The five-year-old has often struggled to get his head in front only bagging one win in 31 starts, but he caught the eye last time out staying in terrific fashion having been out the back, so if he can be ridden more prominently today then he could be capable of notching up win number two.

Rob Wright of The Times and The North from The Racing Post have been flourishing this week racking up three winners on the spin and the former heads to Catterick this afternoon and has napped the 7/4 chance General Officer in the 14:15 contest, while The North heads to the north east for the best bet of the day and has napped 10/1 chance Pallas Lord in the 12:40 at Newcastle.

Rory Delargy of The Irish Field sits pretty at the top of the naps table with a profit of £21.87 and he heads to Chelmsford City this evening for his best bet of the day, and he has napped the 5/2 chance Mabre in the 19:30 race. The David Evans-trained six-year-old was a two-and-a-half length winner at Kempton last time out and will have to carry a penalty in this evening's event, but shaped like he's more than capable of going in again.

The Guardian tipster is another that heads to Chelmsford's evening Flat card and has backed the 3/1 chance Giorgio Vasari, who runs in the 19:30 event and was a winner last month at Wolverhampton, but has struggled to follow that up in recent outings and will be looking to get back on the winning thread today.