With all the National Hunt fixtures forced to abandon their tracks due to the cold weather, we are handed a brace of All Weather fixtures on Thursday and the action takes place at Wolverhampton this afternoon, while Kempton Park hosts an evening card. We take a look at today's racing here and pick out some of the most eye-catching naps from our naps table... 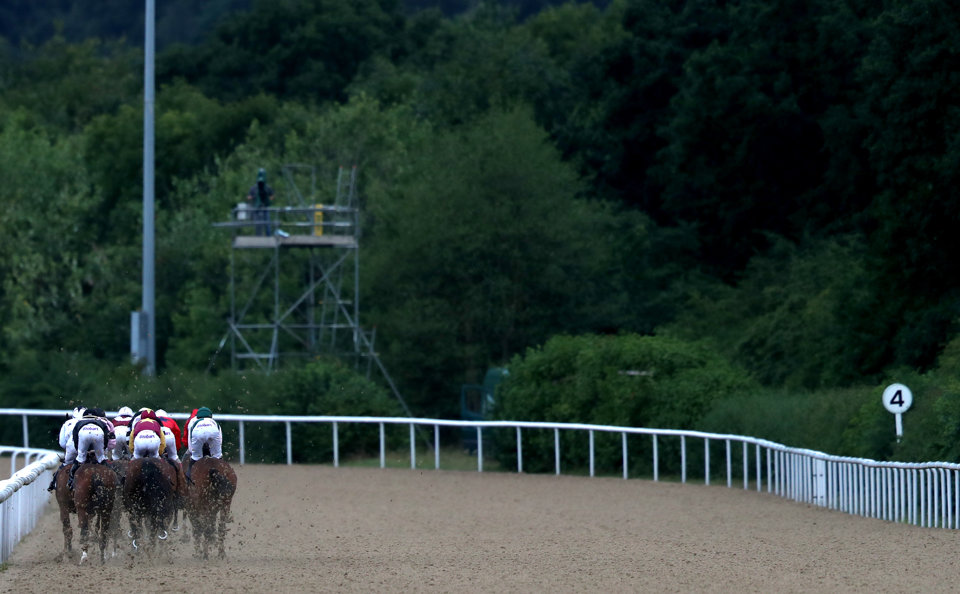 Postdata from The Racing Post has rocketed to the top of the naps table this week after landing a trio of winners on the bounce, and the form tipster looks to make it four winners in a row on Thursday and the tipster heads to Wolverhampton for the best bet of the day. Postdata has napped the 100/30 chance Arcadian Nights, who lines up in the 15:05 for the in-form pairing of David and Billy Loughnane. A winner at the track only three days ago, the five-year-old gelding will have to carry the burden of a 5lbs penalty this afternoon, but shaped like he could be more than capable of defying that and looks a leading player.

Rory Delargy from the Irish Field sits second in the naps table and was removed from top spot yesterday by Postdata, but he will look to quickly return to the summit and he also heads to the 15:05 event for his best bet of the day. Delargy is taking a chance with the eye-catching 11/1 shot Love Your Work, who will have the burden of top weight and is 4lbs higher than his last winning mark, so faces a stern test.

Staying at Wolverhampton, The Brigadier is third in the naps table and has picked out the red-hot 4/6 favourite Serenity Rose as the best bet of the day in the 13:55 race, while the most popular nap of the day from Wolves is another Loughnane-trained raider in the shape of Pysanka, who is 7/2 for the 14:30 race and is a horse napped by three tipsters.

Michael Appleby's Annaf has proven to be the most popular nap of the day on Thursday and that 4/5 favourite lines up in the 19:30 at Kempton and is the best bet of five tipsters. The likes of Lee Sobot of The Yorkshire Evening Post and West Tip from the Western Morning News have napped Annaf, who was a very smart winner at Lingfield Park in handicap company last time out and will now step up into a conditions race, but looks a colt more than capable of landing a blow at the higher level.

Earlier on in the evening, the Adrian Keatley-trained Satin Snake has also proven popular with four tipsters napping the 5/1 chance for the 18:30 contest. The four-year-old has recorded two wins and a second from his last starts at the track, so heads into the event in the form of his life, but with a penalty to carry this evening he will face another stiff test to continue his excellent run.

Other eye-catching naps at Kempton this evening include George Boughey's Princess Nieve, who is a well-fancied 6/4 shot for the 20:30 race and has been napped by three tipsters, with the Brett Johnson-trained Dembe another that has been napped three times and is a 2/1 shot for the 18:30 race, where he takes on the aforementioned Satin Snake.

R 13:20
It's Time To Turn To talkSPORT Fillies' Handicap
Wolverhampton