Another busy day awaits racing fans today with seven meetings in total taking place across Great Britain and Ireland. The action kicks off with three afternoon cards from Haydock, Perth and Yarmouth, before two evening meetings apiece on each side of the Irish Sea with Bellewstown hosting a flat card, Tipperary hosting a national hunt card before Newbury and Epsom kick off with their later evening flat fixtures.

As always here at Horseracing.net we have tips and naps for every race and in this piece we have zoned in on three of the more intriguing picks of the day that look like solid selections... 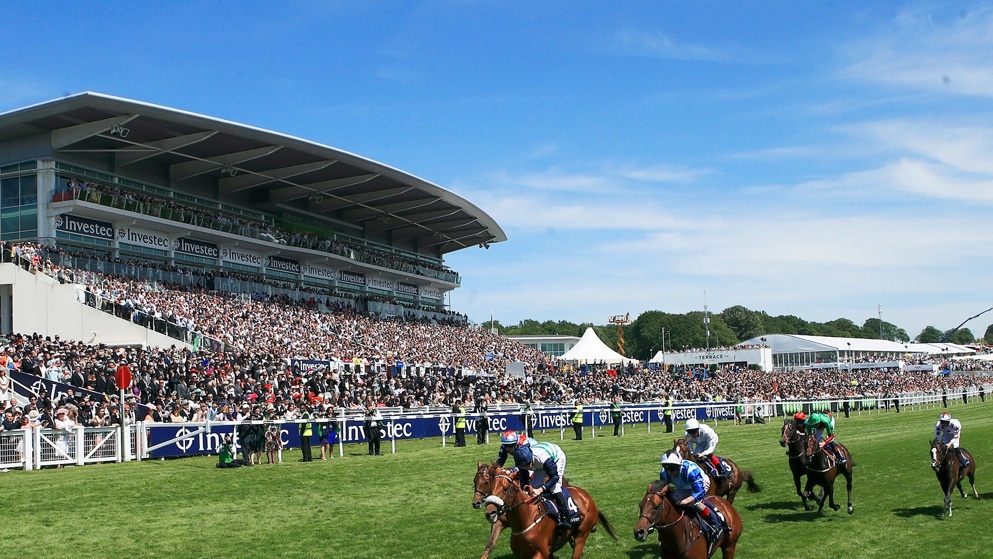 The horse with the most tips next to their name across the whole day today is SELF PRAISE for Hugo Palmer and Danny Tudhope. This has been a seriously frustrating horse to follow this campaign, with his run at Chester when well fancied three starts ago a perfect example. He dwelt at the start and pretty much blew his chance but still stayed on eye-catchingly for second. Next up he ran at the course he will be attempting to break his duck at today, Epsom. Another second placed finish was to follow as once again he made an imperfect start before again exemplifying his talent by staying on strongly only to find Legend of Xanadu too strong at the finish. These efforts at five and six furlongs respectively highlighted his stamina and so he was stepped up to seven furlongs next time out, when a prohibitively priced 2/9 favourite in a weaker race at Newmarket. Again he was luckless as when leading his jockey dropped the whip a furlong out and he did not have the pace to catch the eventual winner.

Connections are sticking with seven furlongs today at Epsom and if Self Praise can finally have a clear run with hard luck stories he should have a favourite's chance of finally entering the winner's enclosure.

Only two horses are trusted by more than a couple of Naps table entrants today with the honour of being their best bet. The runners actually run in consecutive races at Haydock so could be a fun double for punters if you are that way inclined when it comes to having a bet. The first runner chronologically has been napped by three members of the presspack and runs for the combination of William Haggas and Tom Marquand. THUNDER LEGEND is a 5/2 chance at the time of writing to score in the Geri Kolorseal Handicap at 15:00 at the North-West track.

Last time out he ran a race full of promise when just failing to get home over seven at Chester, and the drop in trip today should be perfect. He was only a length and a bit behind the smart winner Outgate on the Roodee and a repeat of that performance over a distance more suitable should see him involved in the finish here at the very least. The next runner is comfortably the most popular nap of the day and is running in the Yale Handicap half an hour later. This looks a seriously tricky betting heat but five members of the competition leaderboard, including seventh placed Fortunatus have gone with COLD STARE for David Nolan and David O'Meara as their strongest selection this Thursday. The ground could play a factor in enhancing this veteran's chance as he has some smart form over the years on a slower surface, and with Haydock's penchant to turn heavy at the drop of a hat the forecast today could play into his hands. This represents a real drop in class when compared to recent races he hasn't been able to perform in and he looks to have a nice chance of getting back in the winning groove in the north west.