Fresh from advising 8/1 and 7/4 winners in yesterday's column, we now focus our attentions on Tuesday's racing and there are five race meetings to get stuck into across the UK & Ireland with the action kicking off at Hereford over the sticks at 13:00. There's alternative racing at Punchestown, Leicester, Huntingdon and Newcastle, and we preview all the action here and pick out some of the best bets for the day here... 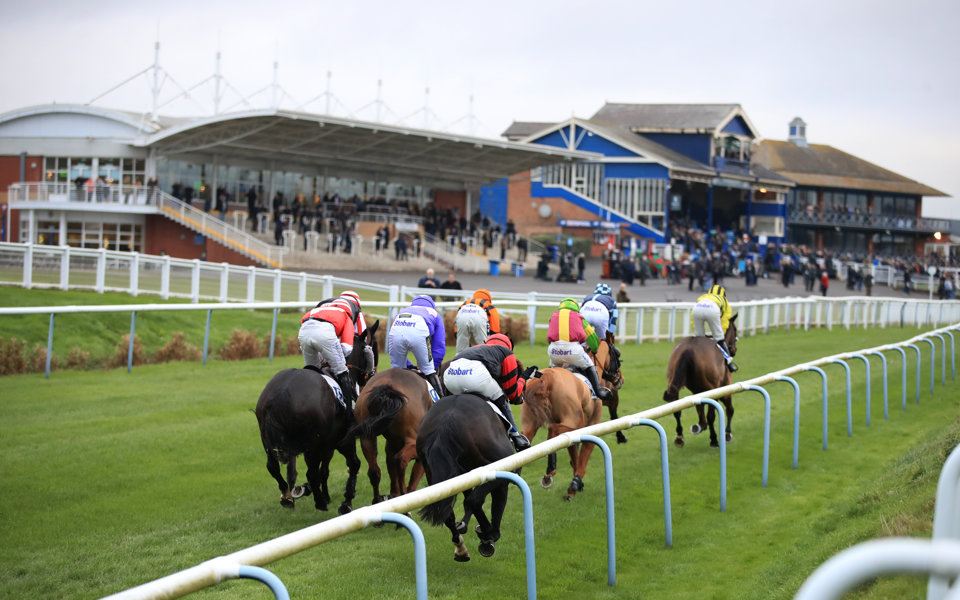 There's racing at Leicester on Tuesday.

There's a fascinating 7f handicap at Leicester at 16:50 with nine runners set to go to post and the race has proven extremely popular with our racing tipsters as three horses have been napped by three different tipsters for today's event. The first of the triumvirate that has been napped three times is the William Stone-trained Romantic Time, who is a 14/1 chance and is the best bet of the day for Rory Delargy of The Irish Field and Fortunatus of the Sheffield.

Taking on Romantic Time will be George Margarson's Farhh To Shy, who is an eye-catching 12/1 shot and is the nap of Jon Freeman from The i and two other tipsters, while the third and final popular nap in the race is the 11/2 chance Audience, who lines up for John & Thady Gosden and is the best bet of both Newmarket from the Racing Post and Marlborough of the Daily Telegraph.

One other horse has caught the eye of three tipsters on Tuesday and it runs at Newcastle's all-weather fixture later in the evening at 18:35, and the horse in question is the David O'Meara-trained Star Shield, who is a 5/1 chance and is a course and distance winner, who is attempting to strike gold once again. Only 2lbs higher than his last winning mark, the seven-year-old was last seen finishing fifth at Redcar, so will want to improve on that in what looks a trappy betting heat for punters to get stuck into on Tuesday evening at the north east venue.

Expert Eye from On The Nose remains top of the naps table as we head towards the end of the Flat season and will look to build on a fine profit of £44.34 on Tuesday and heads to Leicester for his best bet of the day. Expert Eye is backing the 13/8 favourite Highbank in the 14:30 race at Leicester, who lines up for Charlie Appleby and William Buick. The son of Kingman was a winner on debut, but failed to follow up at Newbury, but today's assignment looks a little easier and he looks the one to beat in a novice stakes event.

Garry Owen from the Daily Record is in hot pursuit of Expert Eye and has a profit of £37.33 and Owen heads to Hereford's Jumps card today and is backing the 100/30 shot Simply Red in the 15:55 race, while the third placed tipster Lambourn from The Racing Post is taking on the aforementioned Expert Eye with a selection in the 14:30 race at Leicester and Lambourn is backing the 5/1 shot Caragio.

There's some competitive National Hunt racing at Punchestown this afternoon and while most eyes will be on the clash between Abacadabras and Darver Star at 14:55, there's some eye-catching naps from the Irish track and Brian Flanagan from the Irish Daily Star is backing the 11/2 shot Arrycan in the 16:05 race, while Ian Gaughran from the Irish Herald has opted to nap the 4/1 chance Maxxum in the same event.

R 14:20
Paddy Power "Is It Cold Enough To Have The Heating On?" Handicap Hurdle
Punchestown

R 18:35
Download The At The Races App Handicap
Newcastle