There are four horse racing fixtures taking place on Tuesday and the action starts at Uttoxeter over the sticks at 11:55, while there's alternative National Hunt racing at Fontwell and Tramore. There's a solitary all-weather Flat meeting at Southwell this afternoon and we preview all the action here and pick out the most popular and most eye-catching naps from our racing naps table... 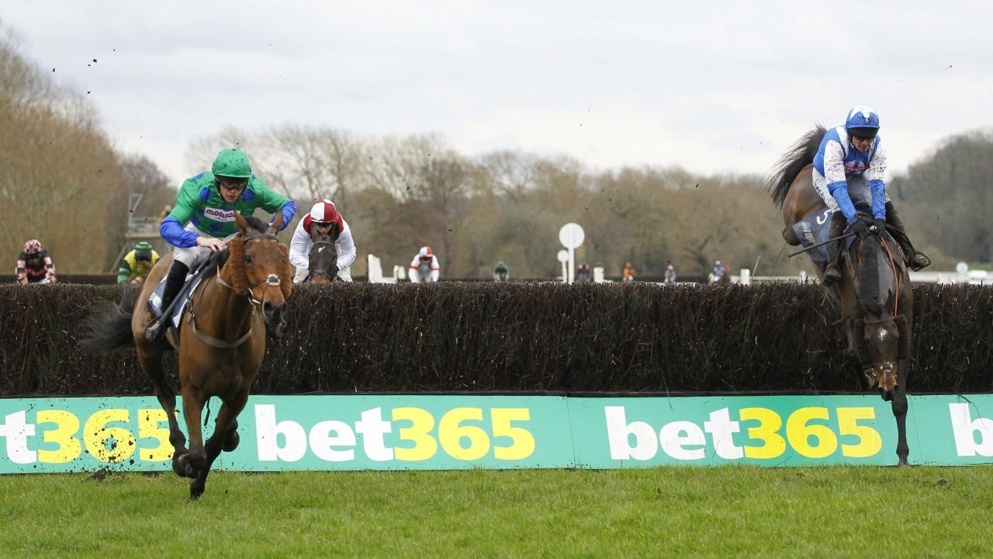 A smart hurdler, who finished second in the Martin Pipe at the Cheltenham Festival in March, Ben Case's Cobblers Dream failed to kick off his chasing career with a win at Ascot last time out when finishing second, but the six-year-old will attempt to go one better this afternoon when he lines up in the 14:55 at Uttoxeter.

Currently available at 100/30, at the time of writing, Cobblers Dream has proven to be the most popular nap of the day with four racing tipsters napping the Case raider. The likes of Karl Hedley from the Irish Post and West Tip from the Western Morning News have napped Cobblers Dream, who will face a lively rival in the shape of Dan Skelton's Sholokjack, who is a 15/8 favourite and has been napped by three of our racing tipsters on Tuesday.

Gordon Elliott heads to Tramore this afternoon with a hot favourite in the shape of 8/11 market leader Arctic Ambition in the 14:15 race and the Cullentra House inmate has been napped by three tipsters for today's contest. Lee Sobot of The Yorkshire Evening Post is one of the three tipsters that will be hoping the seven-year-old can build on a win at Thurles last time out and the Elliott charge looks a solid banker for the day.

There's one final horse that has been napped by three tipsters today and that is the David O'Meara-trained Alligator Alley, who is a 6/4 shot for the 19:20 at Southwell. The five-year-old sprinter will have the burden of top weight in tonight's race, but was last seen finishing fourth in a conditions stakes, so today's task should be a little easier for him and Fortunatus of the Sheffield Star is just one of the three tipsters napping him.

Postdata from the Racing Post still remains top of the naps table and sits on a profit of £21.63 and could build on the lead today if the 11/1 shot Vision Des Flos can score in the 14:05 at Fontwell. The best bet of Postdata, the high-flying tipster will hope the Joe Tizzard-trained nine-year-old can recapture the form that he showed when winning at Warwick a few starts ago, and just off a 3lb higher mark the experienced campaigner has to be respected.

In one of the races of the day, Andrew Bladen from the Wolverhampton Express & Star is taking on Vision Des Flos with the 16/1 shot Amoola Gold, while Garry Owen from the Daily Record has napped the 5/1 shot Le Cameleon in what should be an ultra-competitive betting heat for punters to enjoy.

Anthony Honeyball's Swincombe Fleat has been in excellent form of late and was last seen bounding to victory on chasing debut at Warwick and the progressive six-year-old will look to follow up in the 15:05 at Fontwell and has caught the eye of Moorestyle of the Daily Star Sunday, who has napped the 9/4 chance.

Other eye-catching naps on Tuesday include Enborne, who is a 10/1 chance for the 17:20 at Southwell and is the best bet of Brigadier, who sits second in the naps table, while Ben Morgan from Racing Ahead has napped the 7/1 shot Hay There Mona in the 13:55 race at Uttoxeter and Harry Fry's mare is bidding to break her duck at the fifth time of asking today.

R 12:45
Get Your 2023 Annual Badge At Tramoreraces.ie Maiden Hurdle
Tramore