We have another full day of all-weather racing with the National Hunt sphere beaten by the cold weather once again and the action gets under way this afternoon at Lingfield Park at 12:20, while there's alternative Flat racing at Kempton and Dundalk. Here at HorseRacing.net we preview all the action here and pick out some of the most eye-catching naps from our racing tipsters... 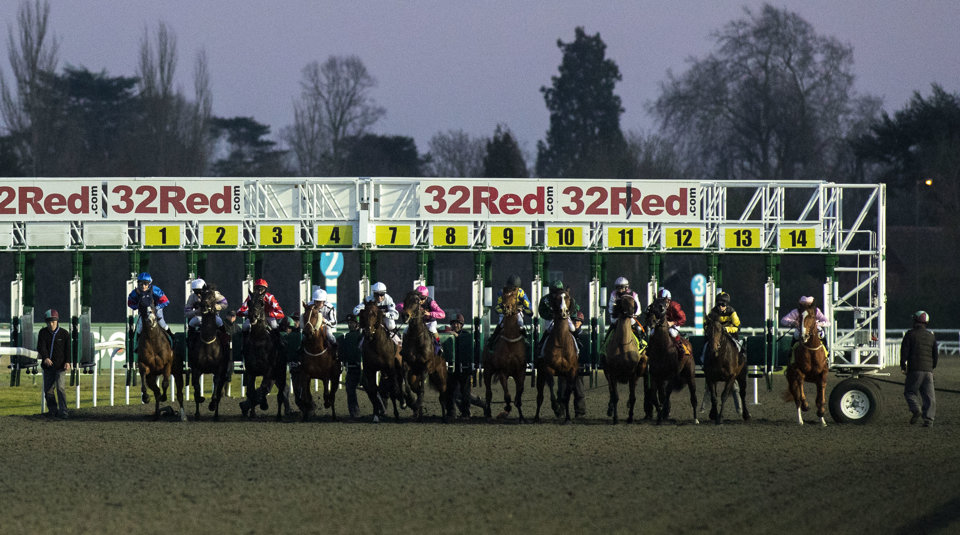 George Boughey's Hadley Park is by far and away the most popular nap of the entire with a whopping eight tipsters napping the Evens favourite for the 17:00 at Kempton Park. Current naps table leader The Brigadier is one of eight tipsters napping the Boughey two-year-old, who was a winner at Chelmsford City two starts ago and then followed up with a decent second at Wolverhampton. Handed a hike in the weights, the Havana Gold gelding will have his toughest test to date, but has shaped like there could be more improvement to come.

Staying at Kempton Park, the James Fanshawe-trained Hickory is the second most popular nap of the day with five tipsters napping the 11/10 shot for the 18:00 contest. Unbeaten in two starts, Fanshawe's charge has been hugely progressive and is sure to improve again this evening and the likes of Lee Sobot of the Yorkshire Evening Post and Whistler from the Sunday Telegraph have put it up as the best bet of the day.

There's some competitive action at Lingfield this afternoon and the Charlie & Mark Johnston-trained Capital Theory is a 9/4 chance for the 14:55 event and has been napped by four tipsters. Paul Kealy from The Weekender is one of those tipsters napping the Johnston charge, who was last seen bounding to victory at Chelmsford City and will bid for back-to-back wins today.

Earlier on in the afternoon at Lingfield, the aforementioned Fanshawe will team up with William Buick and the pair will unleash the 11/8 chance Maso Bastie, who has been napped by three tipsters for the 13:20, while another runner on the card that has been napped by three tipsters is the 15/8 chance Pistoletto, who is a warm order for the 14:55 event.

Robin Goodfellow of the Daily Mail has been one of the form tipsters racking up two winners on the bounce and will head to Lingfield to try and make it three wins on the bounce. The form tipster heads to the 14:25 event at Lingfield and is backing the 7/2 shot Cruella De Vill, who lines up for John & Thady Gosden.

Over at Dundalk, Farringdon from the Morning Star has taken a real chance by napping the big-priced 11/1 shot Snow Lion in the 15:45 race. A thrice-raced maiden, the daughter of The Last Lion will bid to break her duck this afternoon and will line up off a mark of 55 today, so it will be interesting to see how that youngster does today.

Other selections at Dundalk that have caught the eye at Dundalk include Not Too Real Bad, who is the best bet of Brian Flanagan from the Irish Daily Star and lines up in the 14:45, while Mercury from the Daily Post has napped the red-hot 6/5 favourite St Cianans Fire in the 17:15 race.