Horse Racing Tips: Packet to Pocket the money at Newcastle

Four horse racing fixtures will take place on Wednesday and the action gets under way at 11:50 at Newcastle on the all-weather, while there's alternative Flat action at Kempton and Dundalk, with a solitary National Hunt fixture coming from Hereford. We preview all the action here and pick out some of the most popular and most eye-catching naps from a host of racing writers... 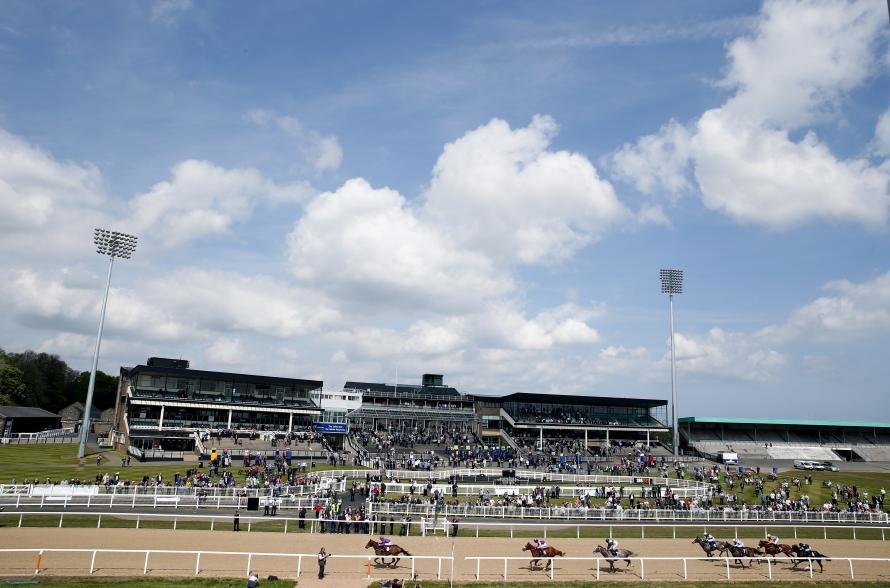 George Boughey's Pocket The Packet has been a revelation this season notching up four wins from his last six races and the flourishing three-year-old will look to make it win number five this afternoon when he lines up in the 14:20 at Newcastle. Currently available at 11/8, at the time of writing, Boughey's charge has proven extremely popular with our racing tipsters as four of them have napped the leading fancy. The course and distance winner is the best bet of the likes of The Brigadier, who sits second in the naps table, and the myracing tipster, who is fourth in the naps table.

Staying at Newcastle, the Richard Fahey-trained Capparis has proven popular in the 12:50 race at the north east venue, as the 5/1 has been napped by three tipsters. The four-year-old filly was a winner last time out at Southwell and the likes of Rockavon from the Sunday Mail and Jason Heavey from The Star fancy Capparis to rack up back-to-back wins in an intriguing contest.

The solitary National Hunt action takes place at Hereford and the most popular selection of the day is Robbie Llewellyn's Loup De Maulde, who is a 13/8 chance for the 15:30 at Hereford and has been napped by four tipsters for this event. Lee Sobot of The Yorkshire Evening Post and Dean Kilbryde of the East Anglian Daily Times are two of the tipsters that have napped the Llewellyn charge, who was a winner last time out at Huntingdon.

Chris Wright from the Liverpool Echo currently tops the naps table with a profit of £23.20 and he heads to Kempton Park's evening fixture for his best bet of the day, as he looks to build on his lead at the top of the table and he has picked out Molly Valentine as his best bet of the day in the 19:00 race. Available at an eye-catching 9/1 with the bookmakers, at the time of writing, Dean Ivory's filly was a winner of a maiden event last time out and will look to make it back-to-back wins today and looks a lively contender.

Mercury of the Daily Post is the form tipster in the naps table with two winning naps on the bounce, and the form tipster has napped the 7/4 chance Saint Segal in the 14:30 at Hereford and that raider looks a leading chance. The five-year-old was a winner on chase debut and will look to make it two from two over the larger obstacles and is a well deserved favourite in a fascinating novices' chase.

Of the other naps of the day, the biggest-priced nap of the day is the 16/1 shot Sir Titan, who runs in the 20:00 at Kempton and is the best bet of The Duke from the Yorkshire Post, while over at Dundalk, the 12/1 chance Rocky Dreams has caught the eye of Ian Gaughran from the Irish Herald, and that outsider runs in the 14:40 race.