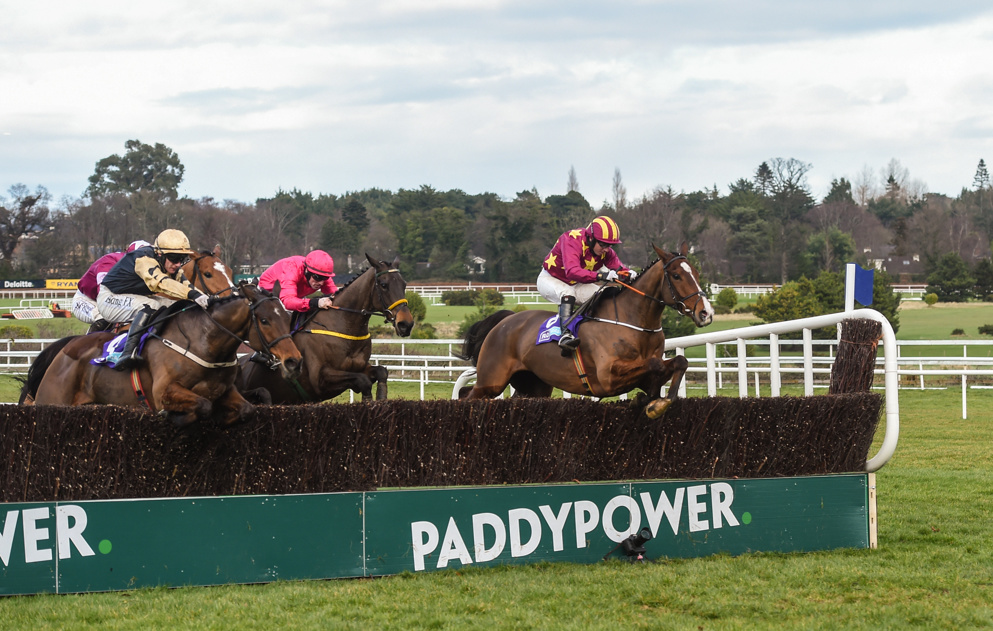 Reigning Cheltenham Gold Cup hero Minella Indo heads a field of nine horses entered for the Irish Gold Cup, which takes centre stage at Leopardstown on Saturday on day one of the Dublin Racing Festival...

Last seen pulling up in the King George VI Chase at Kempton Park, Henry De Bromhead's Minella Indo is looking to get back on the winning thread this weekend and the Gold Cup hero will take his chance in the Irish Gold Cup, which is the feature race on Saturday afternoon, and it should serve up some notable clues for the Cheltenham Gold Cup in March.

Installed around the 3/1 mark, Minella Indo could only finish fourth in the 2021 Irish Gold Cup before he went on to claim Gold Cup glory, so he will be eager to improve on last year's showing, but he will face some notable rivals in what could be an excellent renewal of the Grade 1 event.

Willie Mullins saddled Kemboy to victory in this race 12 months ago, and that ten-year-old will attempt to retain the crown this weekend, and he will spearhead a four-pronged attack from the Closutton team. Kemboy is a 5/2 joint favourite with the bookmakers to retain his crown, but he warmed up for this with a fine third placed finish in the Savills Chase at Leopardstown, and he will be a major player here.

A late faller in the King George, Asterion Forlonge has tumbled to the turf on his last two outings, so the galloping grey will be eager to put in a clear round, if he is to be regarded a leading Gold Cup player in March. A 4/1 chance at the moment, Asterion Forlonge could also be joined by Janidil (16/1) and Cilaos Emery (100/1) from the Mullins camp, who bids for a record-breaking 11th win in this contest.

Paul Nicholls trained Neptune Collonges to victory in this contest back in 2009 and the Ditcheat handler will send over former Ryanair Chase hero Frodon, who is challenging Kemboy for favouritism at 5/2. On his last trip to Ireland, Frodon got the better of both Galvin and Minella Indo in the Ladbrokes Champion Chase, but he failed to build on that when finishing fourth in the King George.

Completing the nine-strong field is the Gordon Elliott-trained triumvirate of 2020 winner Delta Work (14/1), Conflated (33/1) and Cheltenham Festival winner Mount Ida, who is a fascinating contender at 12/1.