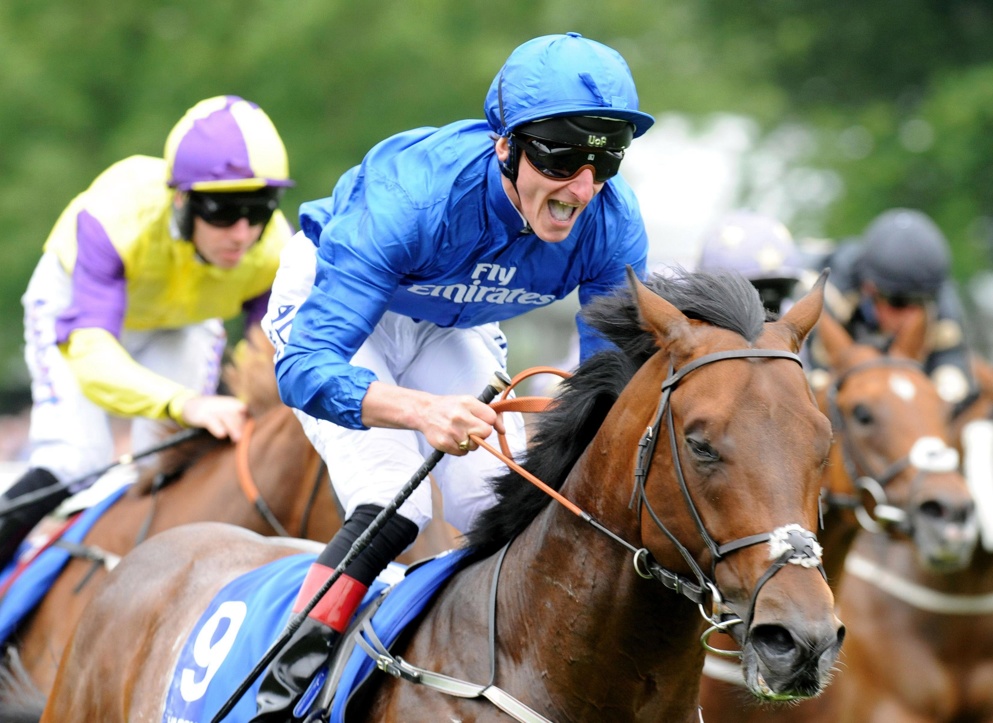 Check out the latest odds and entries for the July Cup at Newmarket on Saturday.

We are all set for a sensational renewal of the Group 1 July Cup at Newmarket on Saturday and 16 horses have been entered for the 6f showpiece, with recent Commonwealth Cup winner Perfect Power and Australian speedster Artorius just two of those that catch the eye...

Richard Fahey's Perfect Power produced a stunning sprinting masterclass to bound to glory in the Commonwealth Cup at Royal Ascot a few weeks ago, and now the star three-year-old will attempt to build on that this weekend at Flat HQ by claiming victory in the July Cup. As short as 7/4 in some places to add yet more Group 1 silverware to his already glittering CV, Perfect Power will be the one they all have to beat, but there will be some strong contenders taking him on.

The four-year-old Australian sprinter Artorius was another seen performing with huge credit at Royal Ascot, as the Flying Artie colt was a gallant third in the Platinum Jubilee Stakes last month, and the star from Down Under is sure to improve for his first outing on British soil, and he's next in the betting at 4/1.

Naval Crown and Creative Force finished first and second in that aforementioned Platinum Jubilee and they could both take their chance for Charlie Appleby here, and are 5/1 and 6/1, respectively, in what is shaping up into a vintage renewal of the marquee event of Newmarket's July Festival.

Hugo Palmer's Flaming Rib has been a model of consistency this season and ran an almighty career best when chasing home Perfect Power in the Commonwealth Cup a few weeks ago, and the current 10/1 chance will attempt to reverse that form here, but could face a stern test to down the market leader.

There's a significant gap in the betting between that aforementioned quintet and the rest of the field and Cadomasto is next in at 16/1, and Aidan O'Brien's charge was a decent fourth in the Commonwealth Cup and has to be respected.

Others that catch the eye in the event include Andrew Balding's Alcohol Free, who has some top class form on her CV and dropped back to six furlongs last time out for the Platinum Jubilee, but failed to land a blow, however, she should strip fitter for the run, while the likes of Romantic Proposal, King Hermes and Happy Romance all add depth to what should be a rip-snorting contest for punters to enjoy this weekend.