Jumps Angle: Persian War could be a race to savour

The Chepstow season-opener this weekend is must-watch for Jumps fans.

As the Jumps season slowly starts to hit top gear, Sean Raymond reviews an informative weekend in Ireland, before looking ahead to this week's National Hunt racing - which includes graded action at Chepstow...

The Flat took the lion's share of the attention over the weekend, which was understandable, but there was also some terrific twig-hopping in Ireland on Saturday, with Gowran Park taking centre stage. There was a stellar cast-list for the PWC Champion Chase, but in the end it wasn't close as the excellent Snow Falcon claimed an eye-catching win for the Noel Meade team.

The nine-year-old has been a superb servant over the last few years, and he clearly enjoyed running fresh - bounding clear of Peregrine Run with some enthusiasm, with a trip to Down Royal for the Grade 1 Ladbrokes Chase next month now on the agenda.

1. The stars to come out for the Chepstow Jumps season opener

Gone are the days that national hunt fans had to wait for the Charlie Hall Chase at Wetherby for their fix of "proper" jumping, with the season opener at Chepstow Races now widely considered as the curtain raiser to the winter in the UK. The great and good of the sport will be heading to Wales for the two-day meeting on Friday and Saturday, and we are set to enjoy some terrific animals making their seasonal reappearance at the testing venue.

The Persian Novices' Hurdle on Friday is always a race to watch, with horses like Silviniaco Conti and Blaklion on the recent roll of honour - and stayers of the future often turning up in this one. Harambe, Champagne Well and Trevelyn's Corn are just three of the potential runners on the other side of the Severn Bridge, and it could be a terrific start to the two days from both a betting point of view, and as a spectacle.

Other races to watch include the Robert Mottram Chase on Saturday, in which the likes of Posh Trish, Lisnagar Oscar and Reserve Tank all currently hold entries, and the juvenile hurdle - where we get to measure up the early pecking order for the younger horses. 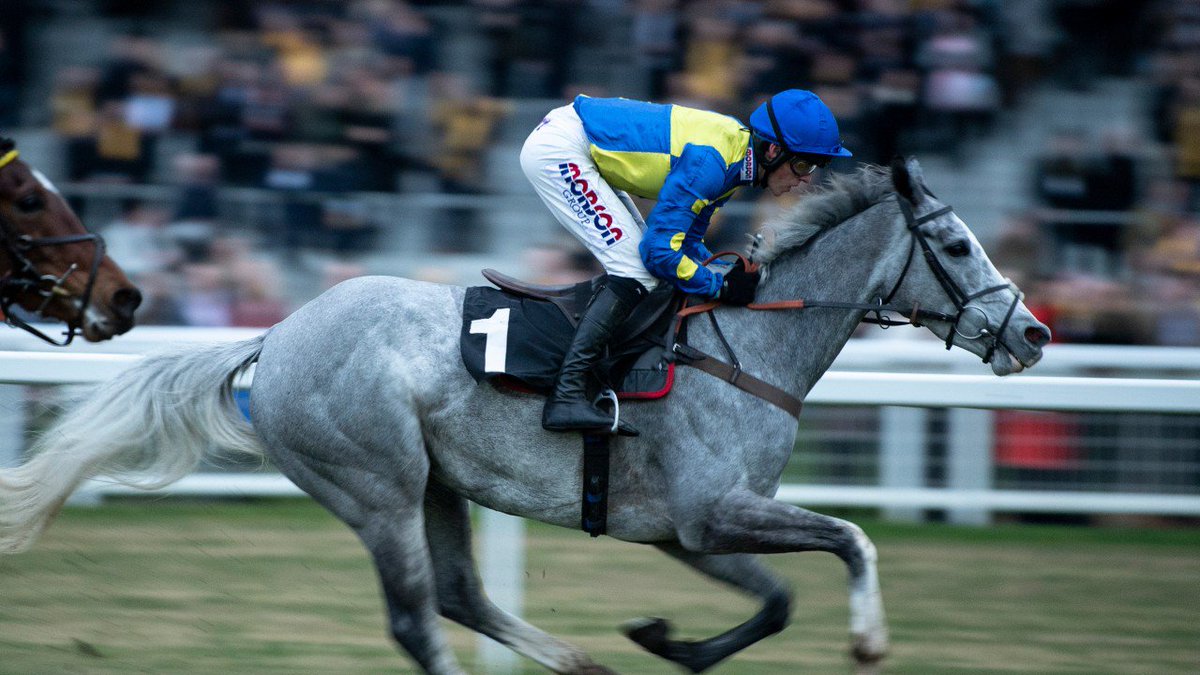 2. Munster National at Limerick on Sunday

The upcoming weekend is also a cracker over in Ireland, as Limerick hosts the Munster Grand National on Sunday - for which we will have a preview on the site later in the week.

The three-mile handicap chase is always an excellent spectacle, with a big field set to go to post for one of the biggest early season races of the Irish National Hunt season, and this renewal will be no different.

Expect a tough betting heat, with Cabaret Queen, Dinions and Some Neck just three of the potential runners according to the ante-post betting at this early stage of the campaign. Spider Web was an excellent winner twelve months ago for Thomas Mullins, and could attempt to defend his crown in what is likely to be testing conditions for a repeat victory.

3. Newton Abbot is once again the place to be

There are a number of excellent smaller tracks across the UK, but none are better than Newton Abbot Races, who continue to punch above their weight in terms of race-goer experience. The excellent Devon venue will be shutting up shop for the winter soon, but not before they host an intriguing card on Sunday that could see some classy racing.

The five-day entries are out for the day, and it is the two-mile novice chase that looks the potential stand-out, with horses like Al Dancer, Rouge Vif, Posh Trish and Southfield Stone currently engaged in a potential barnstormer. If you are in the area, get yourself down to the South-West for this one, with the hospitality second to none - and on this occasion the racing looks just as good, as we get to see some potential stars of the winter make their first appearance on a track this season.