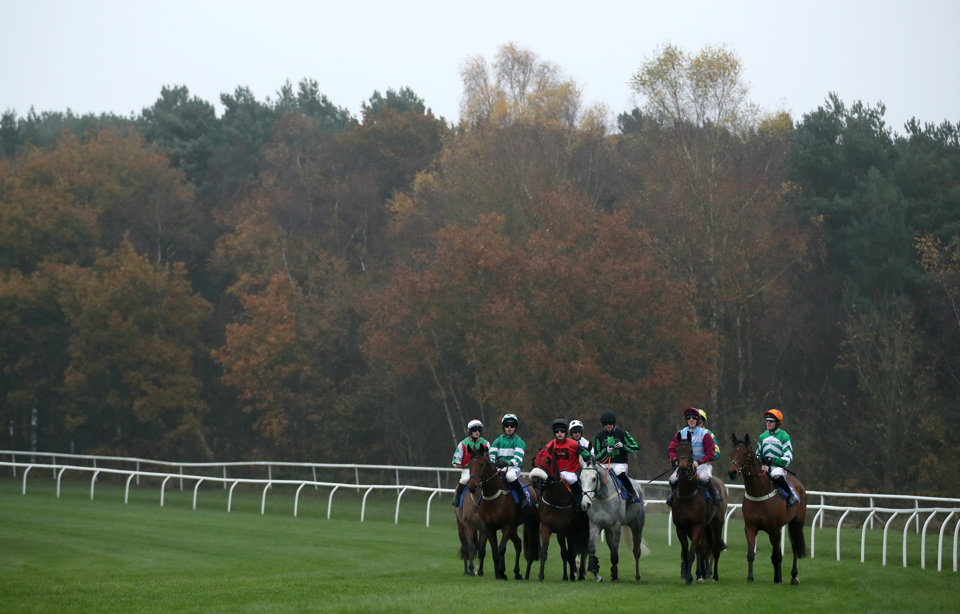 Races will be scheduled for unconventional race times on 11 dates during February.

Welsh National-winning trainer Kerry Lee has welcomed the idea to trial ‘unconventional’ race times on 11 dates in February next year.

The move is a joint venture between the British Horse Racing Authority and its Irish counterpart, and it is hoped it will help ease several high-profile races on either side of the Irish Sea clashing with each other.

The most recent incident came earlier this month, when a good portion of the delayed Grade 1 John Durkan Memorial Chase at Punchestown was shown without commentary and in a split-screen format alongside the Grade 2 Peterborough Chase at Huntingdon.

Races typically take place at timings that are multiples of five, though it is hoped that an extra few minutes’ grace earned by pushing contests to timings such as 15.07 can help ease the burden and minimise the affect on betting turnover.

The trial will take place during February 2020, on days during the month where there are four or more meetings been staged across Britain and Ireland, and it is a move that Kerry Lee has welcomed.

She told the Jumps Racing Podcast: “I think it’s a great idea and I think it’s something we should definitely try.

“I think racing itself can be quite an insultate industry and we don’t want to be seen as that, and we certainly don’t need to be that.”

However, she pointed out that the nature of racing could make the initiative difficult to master;

“I think in practice it may turn out to be a bit tricky. It’s very difficult, as a trainer and a jockey you get quite frustrated at having races held back. You can perhaps have a fractious horse that you want to get to the post not long before the off, next minute you’re waiting five minutes for a race in Ireland to finish, which to us is unimportant.

“Horses are animals, so we can’t keep everything straightforward. If you get one that spreads a shoe or you get a loose one, all of a sudden everything is out of kilter.

“How does it work then? Do you carry on regardless and ignore that?

“I don’t know. The practice may not be as straightforward as the theory but we’ve got to give it a try.”

Meanwhile, Lee welcomed the news that the seven jockeys who were banned for failing to stop following the unfortunate incident during the London National at Sandown this month have had their suspensions overturned.

She said: “I think the incident itself was very unfortunate and I don’t want to sound unsympathetic in that respect, but I think the right decision was made at the appeal panel and maybe procedures can be put in place so things like this don’t happen again.”

Several solutions have been suggested in the wake of the incident, which saw seven jockeys banned after failing to see the waving of a yellow flag - which indicates a void race - and Lee feels it’s important that all avenues are explored;

“They were starting point-to-points with one flag 50-100 years ago, so things haven’t moved on quite the way they could of done I think, when you think of all the technology we’re implementing around the industry.

“You’ve got flashing LED sponsorship boards around the racecourse, so why can’t you have something similar for a race stop?

“Formula One doesn’t have this issue. They may have talk back, but everybody on TV understands immediately what’s going on.

“So I’m sure a lot can be done, far be it for me to tell people what to do and when it should be done, but yes I’m sure improvements can be made.”