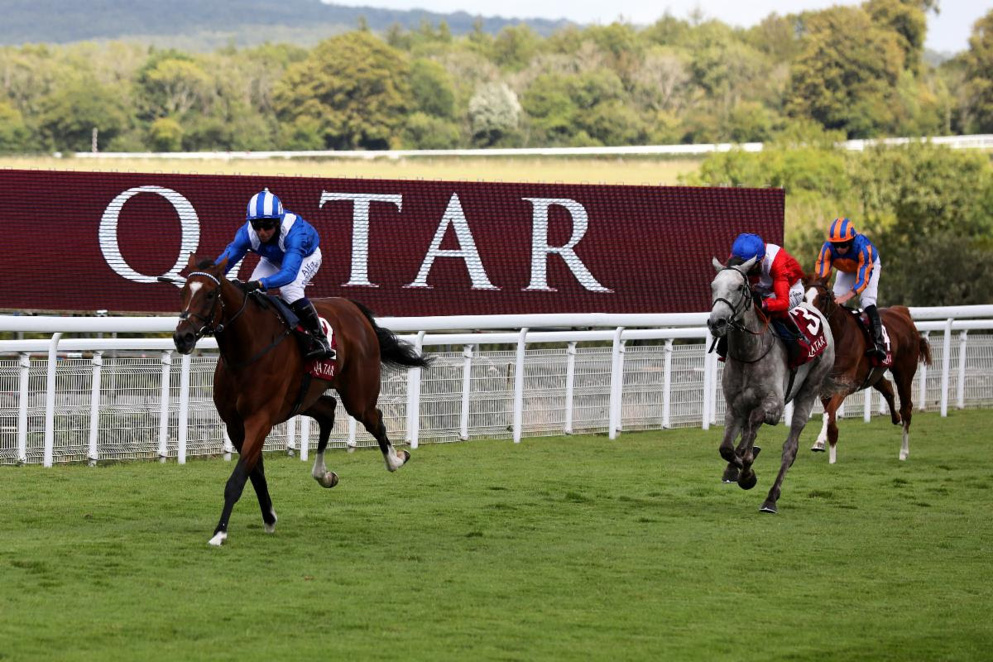 The final day of Glorious Goodwood is sadly upon us but there are plenty of good races and good horses to look forward to on Saturday to cap off the festivities. One of the highlights is set to be the Lillie Langtry Stakes in which nine fillies will be competing for Group Two glory. Billy Grimshaw has previewed the race for us...

The Lillie Langtry Stakes has had some cracking fillies take the prize over the years, but this year in the absence of Free Wind, an impressive Haydock scorer by two lengths from current favourite Sea La Rosa (and my antepost Nap of the meeting, sigh) the 2022 renewal seems to lack some star quality. Sea La Rossa lost nothing in defeat that day but she is not a favourite I am in a rush to steam into with her profile seeming to be more of a steady type than a star. Next in the market comes Emily Dickinson and with Aidan O'Brien's penchant for suddenly turning fillies from average into stars she is one to be seriously respected for Ryan Moore. I would probably have her favourite but with her price likely to contract I am searching for some each-way value in the race.

Yesyes is next up in the market for Rob Hornby and Ralph Beckett but this is a big ask to win this race on her seasonal reappearance. Market support or lack of will be informative to her chances so she is another I can pass over. Glenartney has been much busier and won in game fashion last time out at Pontefract for Ed Walker so will come here in good heart. That race, however was at a trip two furlongs short of this and to my eye she wasn't crying out for a step up in trip Her sole attempt at 1m6 has seen her finish behind the selection.

The one I will be backing to at least hit the frame is URBAN ARTIST for Hughie Morrison and Jason Hart. She was thought to be more of a soft ground performer, which obviously would not be ideal coming into a good to firm Lillie Langtry, however I thought there was a lot of promise in her run in the Queen Alexandra at Royal Ascot last time out. That race was over far too long of a trip for her stamina tank and predictably she fell away once passing the two mile mark, however up until that point she raced with zest and looked to have no concerns on the ground.

Her best runs have been over this trip or close to it and she has a Goodwood win on her record, as well as finishing an agonising second in a handicap at this very meeting last campaign. She will clearly act around the course and at double figure odds rates an each-way play to upset the two market leaders. Of the rest of the runners I would give Viola a squeak of turning Haydock form around with the favourite for James Fanshawe but will leave it at just the one bet, Urban Artist.