Longshot Ted: Back this runner in the Ryanair 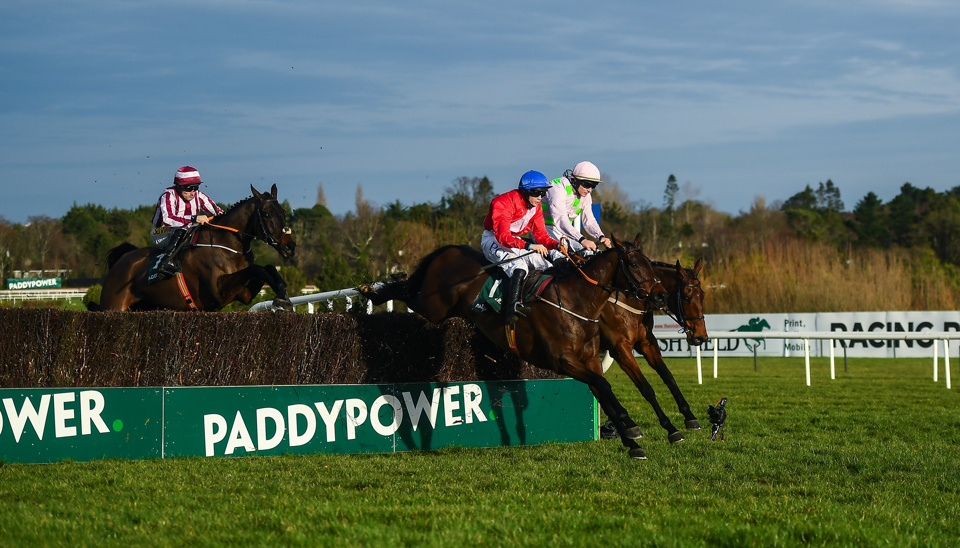 A Plus Tard took the notable scalp of Chacun Pour Soi over Christmas.

In this week's column, Ed Quigley takes a look at Saturday's action at Warwick, before turning his attentions to one of the Championship races at the Cheltenham Festival...

There's lots of cracking action at Newbury on Saturday, with all eyes on Altior in anticipation of him returning to winning ways and setting up what could easily be the race of the Cheltenham Festival, against Defi Du Seuil and Chacun Pour Soi amongst others in the Champion Chase. The Betfair Hurdle looks a tricky puzzle with numerous trainers seeming reluctant to commit to the race. In the Denman Case, Native River should set himself up nicely for another tilt at the Cheltenham Gold Cup by seeing off a fading Might Bite. So Newbury will be a watching brief from my point of view.

As far as bets for the weekend go, I'm off to Warwick, and at 7/1 I think TORPILLO looks overpriced in the Kingmaker. The Nigel Twiston-Davies-trained five-year-old made a very taking impression on his chasing debut over C&D in November, putting in some very slick leaps around a track which asks a lot of a novice chaser. He saw off Mister Fisher in the process - form that has worked out a treat, as the Seven Barrows in-mate has since gone on to win at Cheltenham and at Grade 2 level at Doncaster. Torpillo was then sent off as 13/8 favourite to win the Henry VIII at Sandown just 17 days later and ran totally flat. His gaps between races could hold the key; he was excellent in winning on his seasonal reappearance over hurdles at Chepstow, before failing to back up that 15 days later at Cheltenham. Arriving back at this track on the back of a 63-day break should have freshened him up nicely - he looks a major player here.

Looking ahead to the Cheltenham Festival, the Ryanair Chase looks like a race that could cut up into a relatively small field, and looks to be lacking much strength and depth. The more I look at it, the more I like the claims of A PLUS TARD, and his price of 5/1 could contract further by race day. Henry De Bromhead is having another good season, and this horse produced a very smart display to dispatch Chacun Pour Soi over 2m1f at Leopardstown in December. He was a non-runner in the Dublin Chase over the weekend on the account of the ground being too quick over that trip, and stepping back up in distance to a similar trip to the one in which he was very successful over when blowing away the field in the Novice Handicap Chase at the Festival last season is only a good thing. The Champion Chase looks like it could be one of the hottest renewals in years, so unless the ground comes up very soft I think he runs here. He looks rock solid.