Longshot Ted: Take the price while you can 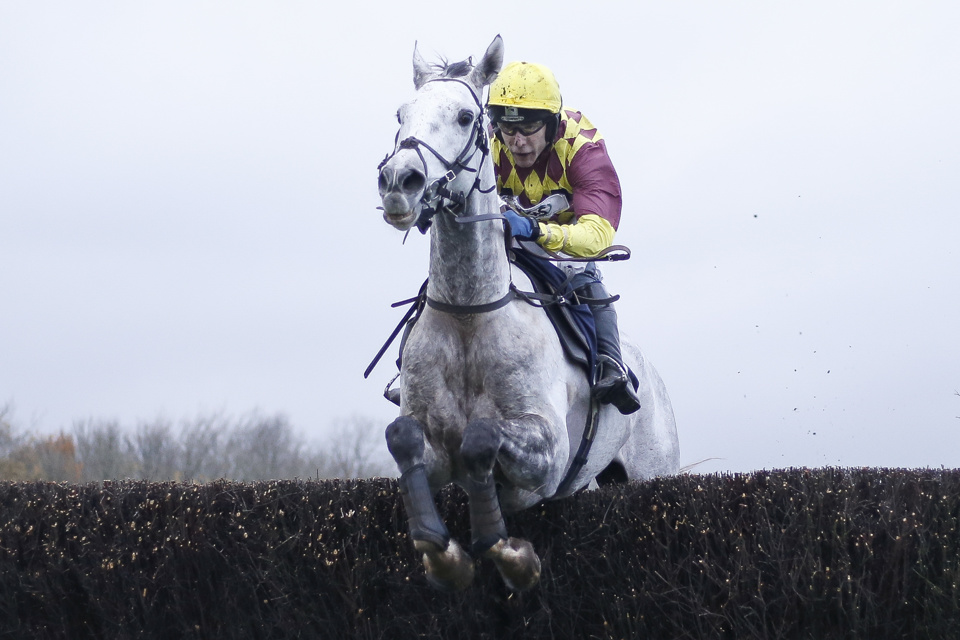 In this week's column, Ed Quigley returns with two more ante-post bets for the Cheltenham Festival, including a 33/1 fancy in the Albert Bartlett Novices' Hurdle...

As far as the novice hurdles go at the Cheltenham Festival, the ante-post scene still very much resembles a foggy hedge maze. It could just be a trick of the mind, but it appears this year that numerous horses are being given the option of two or even three races at Prestbury Park in six weeks' time. One horse in which an ante-post target to my mind seems blindingly obvious, and simultaneously appears to be criminally overpriced at 33/1, is the David Pipe trained RAMSES DE TEILLEE, who absolutely pulverised the opposition to land the Grade 2 River Don Novices' by 17 lengths.

Why is he 33/1? I'm baffled. He ran rings around the opposition, as his opponents came home in different postcodes, looking absolutely spent. The form of beating Champagne Well looks smart, and when you consider that the Fergal O'Brien representative got within four lengths of current 5/1 ante-post market leader Thyme Hill (who I think is deserved favourite). What is also worth noting, is that Ramses De Teillee has often delivered strong performances on a very testing surface, and has pretty much been labelled as a mudlark in some quarters. However, he relentlessly galloped clear of his rivals on ground officially described as good to soft (good in places), and that adds another string to his bow and allays any fears over ground conditions come race day. He has winning form at the track, stays all day and should be about a third of the price he currently is in my view.

What a horse! Ramses De Teillee has stamina in abundance and he toughs out victory to claim a deserved win in the Grade 2 Albert Bartlett River Don Novices' Hurdle at @DoncasterRaces under @tommyscu for @DavidPipeRacing 💪 https://t.co/qLEU155gfD

Elsewhere, rivals to Paisley Park are starting to thin out as the Emma Lavelle star goes in search of back-to-back wins in the Stayers' Hurdle. I think Summerville Boy acquitted himself very well stepping up to three miles in the Cleeve and looks rock solid as an each-way alternative. However, at over twice the price, the horse that has been in my notes for some time is the Jessica Harrington-trained NOT MANY LEFT. He hasn't been seen since falling in the Punchestown Stayers' Hurdle, where he was in the process of running a huge race before crashing out at the last hurdle. There was every chance if he had pinged the final flight he would have been a Grade 1 winner on his first start at that level. Given plenty of time to get over that fall, Jessica Harrington reports that he is on target for the Boyne Hurdle with a view to having a crack at the big one at Cheltenham.

I'm aware he needs to find at least 20 lb to trouble Paisley Park, but is totally unexposed and ran well when third in the Pertemps Final last year, when arguably a little unlucky. Many horses in the staying division at present have plenty of questions to answer. Something has to fill the frame behind Paisley Park, and Not Many Left has every chance to progress into the ideal candidate for showpiece event on March 12. If the wet spring continues and ground conditions come up on the soft side, that will not be an inconvenience either.