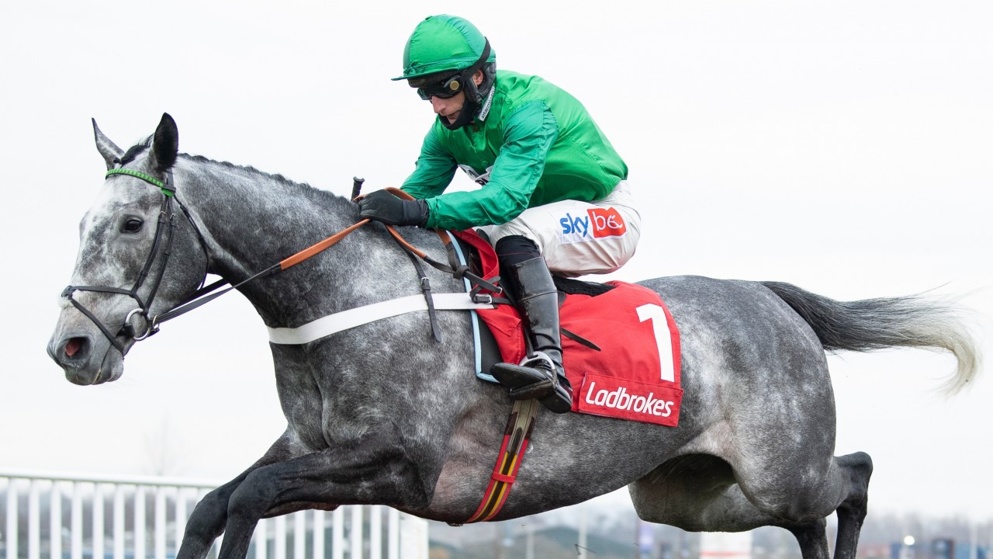 In this week's column, Ed Quigley takes a look at this weekend's action at Cheltenham and Doncaster, while he has a brace of big-priced tips for the 2021 Cheltenham Festival...

It's Trials day at Cheltenham on Saturday and there are lots of intriguing puzzles at Prestbury Park. CARIBEAN BOY can put himself in the mix for a Ryanair Chase by landing the Grade 3 Handicap at 1.50. The Nicky Henderson representative impressed when winning at Newbury on his penultimate start, before disappointing at Ascot last time out. With the benefit of hindsight, that defeat doesn't look too bad, as Dashel Drasher has gone in again since, and Caribean Boy was clearly off colour. He won well on bottomless ground at Haydock back in February and can get back to winning ways here.

We also have the Skybet Chase taking place at Doncaster this Saturday at 3.15 and I think CANELO can make it two wins on the bounce for the Alan King team. The eight-year-old travelled and jumped supremely well when landing the Rowland Meyrick at Wetherby last time out. He didn't find a great deal once he hit the front, but he looks that type that needs to be delivered late. Soft ground will be fine, and a 6lb rise in the weights looks fair. He is still unexposed and this race looks as though it will suit.

With PATS FANCY due to line up in the River Don on the same card, it may be worth taking the 40/1 about the Rebecca Curtis-trained six-year-old to land the Albert Bartlett in seven weeks time. The Welsh handler thrives with this type, as demonstrated by Lisnagar Oscar and At Fishers Cross in recent years. He looks a relentless galloper who ran all the way to the line when second over 3m at Cheltenham in December, taking a similar path to what Lisnagar Oscar did back in his novice days. With a strong showing on Town Moor, the odds of 40/1 for the Festival will tumble with soft ground in his favour.

I don't tend to get too stuck into the Cheltenham Handicaps at this early stage, but at 50/1, I can't help but roll the dice with the Nigel Twiston-Davies trained GOOD BOY BOBBY for the Ultima. I think this individual has been absolutely crying out for 3m, and i think this race could be tailor made for him. His jumping was a little bit sketchy at Ascot at the weekend, but i think he was taken off his feet in the early stages and wants a proper trip now. The same owners ran Kildisart in the Ascot race last season before having a crack at the Ultima via Kempton last season, so it could be an avenue that gets explored with Good Boy Bobby. Obviously he is likely to have various options as far as the Festival goes, but if it were up to me, I would send him straight to the Ultima, where I think he would have a much better chance than his odds imply.