Longshot Ted: Take this price in the Pertemps 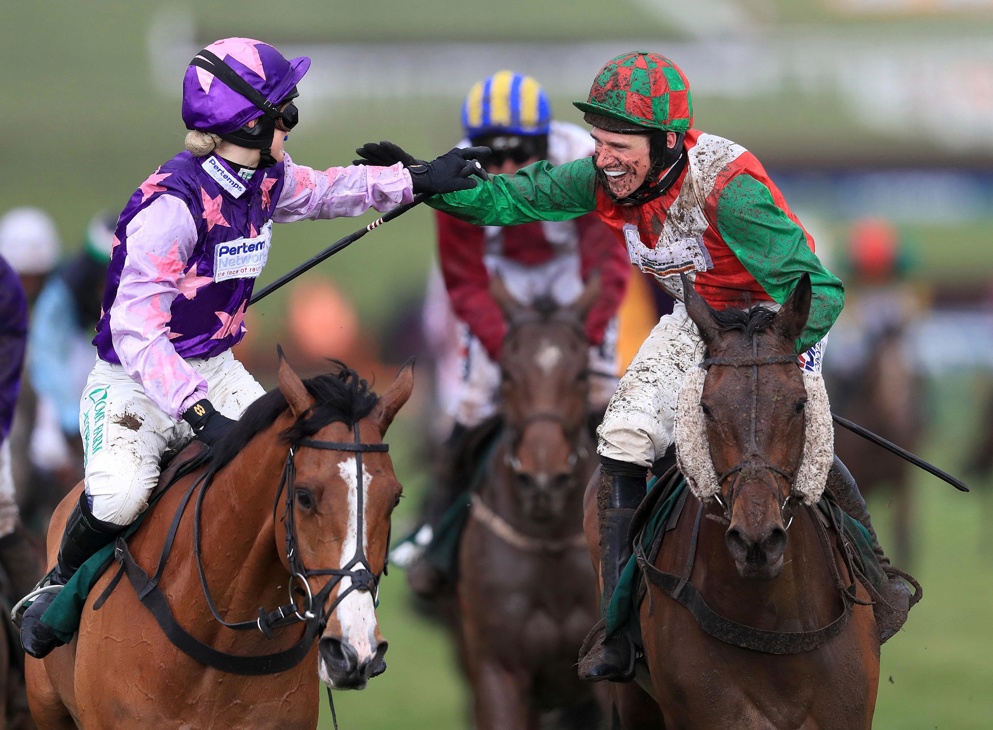 Mohaayed is no stranger to success at Cheltenham, winning the County Hurdle in 2018.

In this week's column, Ed Quigley picks out one horse whose caught his eye for next year's Cheltenham Festival, before going in for more on another...

The prospect of getting involved in the Cheltenham Festival handicaps before the New Year has even arrived can often be a foolish way of setting light to your money, but now and again something jumps off the page. At 20/1, MOHAAYED looks a fair price for the Pertemps Final - as do lots of horses for other targets. However, the difference with Mohaayed being: What else at the Festival could he possibly run in other than the Pertemps Final? Half the battle with Cheltenham ante-post betting these days is getting the horses to the right races amidst muddied waters. Mohaayed, a previous Cheltenham Festival scorer when landing the County Hurdle in 2018, knows how to get the job done at Prestbury Park and is enjoying a new lease of life over 3m.

Still unexposed over staying trips, he stayed on nicely up the Cheltenham hill to finish third at the weekend, and on his penultimate start at Aintree, ensured his qualification for the Final by finishing runner-up. The Skelton team have often prepared him for the Festival by sending him there a fresh horse (didn't run between December and March the season he won the County) so I wouldn't be shocked to see him wrapped in cotton wool until the big day. Most importantly, he appears to be enjoying himself over 3m, and should still have more improvement to come at that trip.

Back to more immediate affairs, and the Ascot cards for Friday and Saturday have the potential to be absolute crackers. In my view, Olly Murphy could be in for a good weekend if two of his stable stars take their chances. The maestro of Warren Chase could let ITCHY FEET take his chance in either of Saturday's contests, being the Graduation Chase (1.15) or in the Silver Cup (3.00). I would be most keen on his chances in the latter - I think he is better than a handicapper, and he has been crying out for a crack at 3m. Testing ground would suit him perfectly and over a longer trip it could put less pressure on his jumping which at times has been his achilles heel.

The Long Walk Hurdle could be epic, as we have the rematch of Thyme Hill and Paisley Park, and a whole host of interesting contenders. I think Thyme Hill is the one they all have to beat, but my other Stayers' Hurdle ante-post tip is THOMAS DARBY who I would love to see have a crack at this assignment. His form of defeating Song For Someone at this venue last season looks red hot, and the combination of testing ground and 3m should bring out the best in him. Murphy has suggested that he could head to Leopardstown over the Christmas period instead, so, like Itchy Feet, I stress it will be a case of keeping the powder dry until his intended target is confirmed. If either of those horses line up, in their respective races, I will be getting involved.

Having already tipped Thomas Darby for the Stayers' Hurdle at 80/1, I was surprised to see the quote of 100/1 about him from Unibet for glory in March. It isn't my usual style to go in again but I think that is a massive price so it's back to the water well once more my friends!