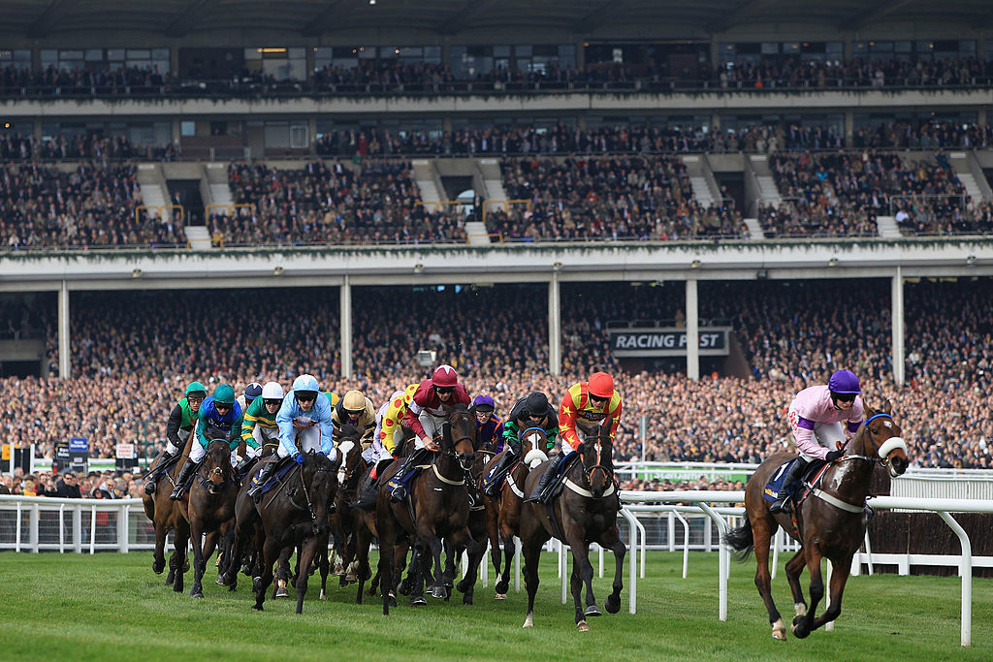 A competitive field line up for the Martin Pipe on Friday.

We are set for a hugely competitive renewal of the Martin Pipe Conditional Jockeys' Handicap Hurdle, which concludes the 2022 Cheltenham Festival, and Steve Chambers picks the bones of the event and gives us his big-priced selection for the race...

Dan Skelton's Langer Dan ran an almighty race in defeat in this event 12 months ago, as he ran into a classy winner in the shape of Galopin Des Champs, but with that Willie Mullins-trained star now ripping it up over fences the Skelton team will hope that Langer Dan can go one better in the 2022 running, and he's the clear favourite. Second off a mark of 135 last year, he was then upped 5lbs to 140, where he was next seen competing at Taunton off that mark. Blowing the cobwebs off in that event, he was astonishingly dropped 3lbs, so he lines up off 137 on Friday, so if he can reproduce anything like last season's display then he's very tough to look past.

Gordon Elliott's Hollow Games has been competing in top class company this season, and was a fine third behind Ginto in the Grade 1 Lawlor's Of Naas, while last time out he finished third again in a Grade 1 at the Dublin Racing Festival. Dropping down to handicap company for this event and lining up off a mark 143, the Cullentra House inmate looks a leading player, if coping with the slight drop in trip.

Others towards the head of the betting worthy of a chance are recent Imperial Cup winner Suprise Package, who sauntered to glory at Sandown Park at the weekend, and will aim to defy a penalty here and is a key contender, while Chemical Energy, Banbridge and Adamantly Chosen all line up on the back of a victory, so head into the race in fine fettle and add huge intrigue to the race.

With some bookmakers offering six places in the each-way market then there could be some attractive value further down the betting, and one that really catches the eye is the Peter Fahey-trained FREEDOM TO DREAM, who was last seen finishing fourth in a Grade 1 at Leopardstown, and at 25/1 he looks hugely over-priced. He was 12 lengths behind the abovementioned Hollow Games at the Dublin Racing Festival, but now 8lbs better off than that raider here then the pair should be a lot closer.

Just struggling to see out the trip in the 2m 6f event in Ireland, the drop back in trip here for Freedom To Dream should be ideal, and the smooth travelling class act can continue his progression over timber, and he looks a superb each-way bet to go to war with in the finale.

Of the others, I A Connect has been a huge model of consistency for Gordon Elliott this season, and has to come into calculations, as he's a very smooth jumper, while the likes of the top-weighted The Very Man and Five O'Clock, who returns from a huge absence of 735 days and he ran creditably when finishing seventh in the 2020 Martin Pipe, and he's 4lbs lower here.