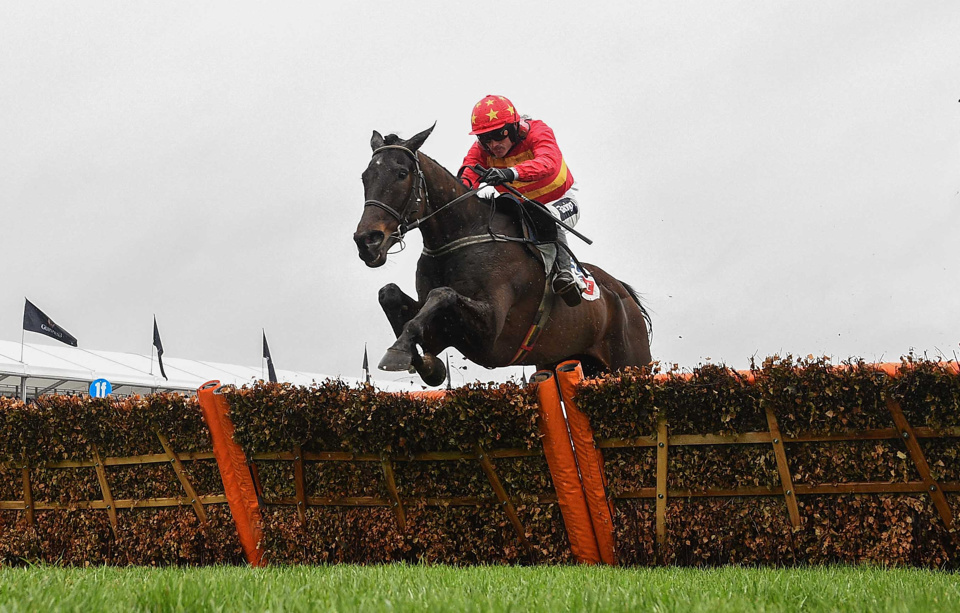 Nick Seddon previews the Grade 1 Morgiana Hurdle at Punchestown on Saturday, which is headlined by the return of last season’s Supreme Novices’ Hurdle winner, Klassical Dream…

Although most of the attention will undoubtedly be on the action at Cheltenham on Saturday afternoon (weather permitting), the race of the day is arguably over in Ireland, in the form of the Grade 1 Morgiana Hurdle.

Run over ever-so-slightly further than two miles, the race is regularly used as a starting point for Irish-trained Champion Hurdle contenders, and has been won by some lofty names of late; with each of Hurricane Fly (2012, 2013 & 2014), Nichols Canyon (2015 & 2016) and Faugheen (2017) obliging this decade.

Like many top-level hurdle races over two miles, the Morgiana is prone to featuring a small field, to the point that you have to go back to 2007 to find a renewal that featured more than five runners - when seven took their chance. Indeed, we’re yet to see a double-figure field this century, with the largest field being the nine-strong renewal in 2003.

Five take their chance this time around, with three of those coming from the Willie Mullins yard. As you may have guessed from the roll of honour above, Mullins has a supreme record in this - winning each of the last eight renewals - and sends Saldier, Sharjah and last season’s Supreme Novices’ Hurdle winner, Klassical Dream.

There are shades of Ballydoyle about the presence of the Mullins trio in this race, who seemingly have the race between themselves, and the headline act is undoubtedly Klassical Dream, the 3/1 favourite for this season’s Champion Hurdle, who was unbeaten in four starts over hurdles last term - picking up three Grade 1 wins in the process - and is due to step out of novice company for the first time on Saturday afternoon.

The two-mile hurdling division feels there for the taking at the moment, particularly since the sad loss of last season’s Champion Hurdle winner Espoir D’Allen over the summer, and Klassical Dream certainly hinted that he would be capable of taking the step into open company this season with his exploits last term, signing off with a stellar five and a half length success in the Champion Novice Hurdle at Punchestown back in April. The presence of his very capable stablemates Sharjah and Saldier means that this is by no means a penalty kick for Klassical Dream, but it would be foolish to think that there isn’t more to come from him this term, and he is a strong fancy to take the step out of novice company in his stride.

The biggest threat will likely come from Sharjah, a dual Grade 1-winner in his own right, who was triumphant in this race last year. Unlike this season when he arrives here making his reappearance, he had been kept busy over the summer last term, and went on to enjoy a productive campaign; following up in the Grade 1 Ryanair Hurdle at Leopardstown over Christmas, before being brought down through no fault of his own in the Champion Hurdle when last seen in March. The fact that he has to overcome an absence this time around is something of a concern, but he’s a very solid performer at this level, and will be ready to take advantage should the favourite falter.

The Mullins trio is completed by Saldier, who like Sharjah carries the colours of Rich Ricci. Saldier, like his two stablemates, was a Grade 1 winner last season, striking in the Champion Four-Year-Old Hurdle at the Punchestown Festival, and he proved to be a very capable performer during his juvenile season, improving with each of his four starts since switching from France. He was slightly unfortunate to fall at the last when travelling well in a Grade 3 contest on reappearance at Naas last week, but he would need more if he is to overcome his two stablemates now quickly turned back out here.

The likeliest to prevent Mullins from winning this for the ninth year running is the Henry de Bromhead-trained Petit Mouchoir, who is a dual Grade 1-winner over hurdles in his own right. Those two successes came during the 2016/17 campaign, however, and he has rather lost his way since; never really taking off when sent chasing the following season, before struggling when back over hurdles last term.

He would be capable of having a serious say here on his best form, but that seems a million miles away at the moment - particularly when you consider that he folded tamely in a Grade 3 contest on reappearance at Tipperary last month - and he has plenty to prove at present. The field is completed by Yaha Fizz, who hasn’t got his head in front since winning a novice contest for the Gordon Elliott team in February 2017, and looks out of his depth here for his new connections.

It seems likely that this race will be dominated by the Willie Mullins-trained trio of Klassical Dream, Sharjah and Saldier, but this should tell us plenty about the pecking order of the two milers at Closutton, and whoever comes out on top here will catapult themselves to the top of the two-mile division.