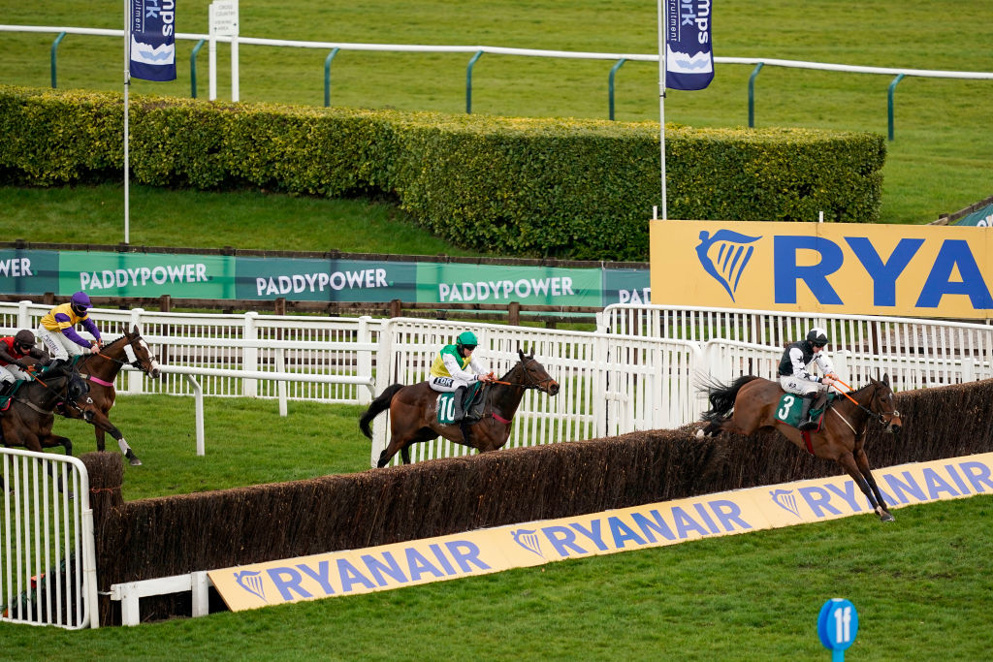 Gordon Elliott's classy mare Mount Ida is set for a bid to win the 2022 Randox Grand National at Aintree on April 9, and we take a look at the former Cheltenham Festival winner's profile for the race...

A well beaten 10th in the 2020 Mares' Novices' Hurdle at the Cheltenham Festival, Gordon Elliott's Mount Ida has blossomed for the switch to chasing, and having won four of her eight career starts over the larger obstacles then she has to be a major player in the Grand National in 2022.

Looking to become the first mare since Nickel Coin in 1951 to win the world's greatest steeplechase, Mount Ida's biggest win to date over fences came at the 2021 Cheltenham Festival, as she bounded up the Prestbury Park hill to win the Kim Muir Handicap Chase in dramatic fashion. Out the back in the middle of the race and with a mountain to climb, she picked off her rivals one by one in the closing stages and went on to win impressively.

She started her new campaign in Listed company at Clonmel, and she dispatched with Scarlet And Dove with aplomb, while she was next seen in a Grade 3 contest at Fairyhouse, where she got the better of Elimay in fine style to enhance her already lofty reputation.

She would return to the Cheltenham Festival for her final start before the Grand National, where she would come up against Elimay once again, but Mount Ida ran no sort of race and it was Elimay that prevailed. Beaten a long way from home, Elimay could only finish seventh of eight and was 28 lengths behind the winner, so she will need to bounce back to form at Aintree if she is play any sort of role.