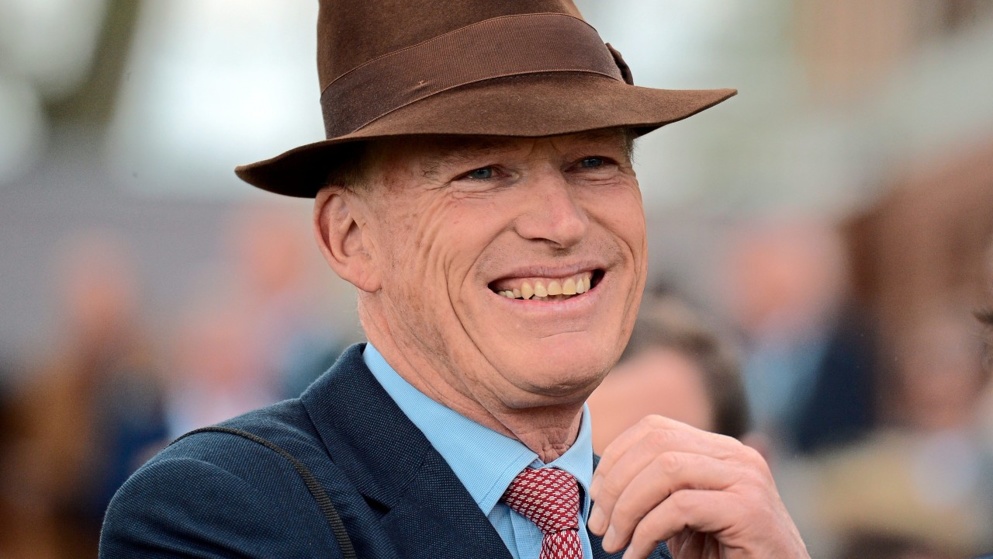 John Gosden could saddle a lively outsider in the Old Borough Cup.

A hugely exciting field will line up for the Old Borough Cup at Haydock Park on Saturday afternoon, and with ante-post red-hot favourite Soulcombe out of the race with a dirty scope then the betting is wide open. Our man Steve Chambers previews the 1m 6f event here and picks out his best bet for what should be a competitive affair...

A winner of the race back in 2020, Jim Goldie's Euchen Glen will attempt to recapture the staying title and will have the burden of top weight here and he's a 7/1 chance to land the spoils. Last seen finishing a decent seventh in the Ebor Handicap at York, Euchen Glen will line up off a 4lbs higher mark than he did in 2020, so he's going to face a stern test and the nine-year-old could prove vulnerable to some younger legs.

Victorious off a mark of 90 at Haydock earlier in the season, the David Barron-trained Contact is the 6/1 second favourite, but that charge failed to land the spoils when finishing fifth at Newmarket off a mark of 96, and lining up off the same mark here he could find it tough. The other single figured priced runner at the time of writing is Evaluation, who is 8/1, and Keith Dalgleish's charge was last seen finishing second at Sandown off a career high mark of 90, but he will line up off 93 on Saturday, so will struggle.

Fourth in the Numberland Plate at Newcastle back in June, Hugo Palmer's Rajinsky will return to the track this weekend and is only 1lb higher in the handicap, so has to be respected at 11/1, but one that could outrun their lofty odds is the John & Thady Gosden-trained AMTIYAZ, who is hugely over-priced at 18/1.

A fine winner of the Copper Horse Stakes at Royal Ascot back in 2021, the son of Frankel then kicked on with a decent third placed finish in the bet365 Trophy at Newmarket on his final start last season. Well backed in a competitive York handicap last time out over an inadequate trip of one-and-a-half miles the five-year-old failed to fire after a year off the track, as he finished 13th of 16. Sure to strip fitter for that outing, which is sure to have blown the cobwebs off, he will relish a return to a longer trip here and if Hollie Doyle can maintain a prominent position from the outset then he could well run a massive off 98, which is only 3lbs higher than his Copper Horse winning mark.

Second in the Queen Alexandra Stakes at Royal Ascot, Reshoun is a dour stayer that is sure to be doing all his best work in the closing stages, so has to be respected here, while the likes of last year's winner Island Brave and Golden Flame add more depth to the event, which should be a cracking spectacle before the Sprint Cup later on in the afternoon.