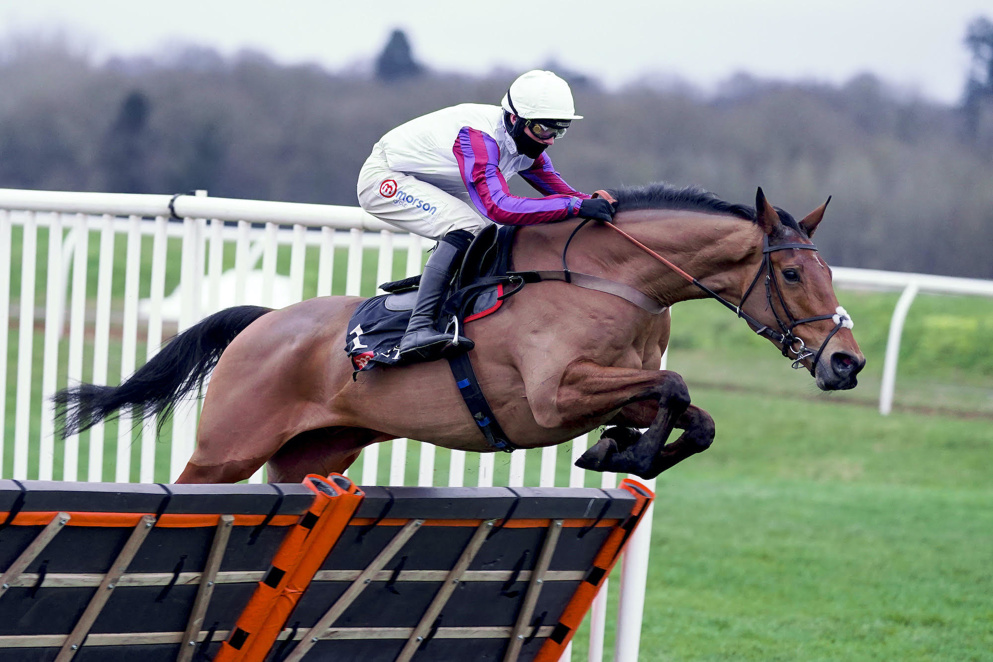 It wasn't a great day for Paul Nicholls on Tuesday but Wednesday offers a couple of excellent chances for him to get his 2022 Cheltenham Festival really going...

Stage Star will be Paul Nicholls’ first horse of Day 2 at Cheltenham. This six-year-old is undefeated so far this campaign and looks like the best placed horse in the Ballymore to give short-priced favourite Sir Gerhard a scare. An outstanding run in the Grade 1 Challow at Newbury might actually have been a bit underappreciated. Money is piling in on the 4/6 fav but betting wise I really like Nicholls’ steed to pull off the upset.

40 minutes later and the 11-time Champion Trainer will be sending out two horses with a real shot in the Brown Advisory. Bravemansgame is four from four so far this season and looks likely to go off as the favourite. Threeunderthrufive would have been a choice yesterday but his connections preferred to roll the dice in the Brown Advisory instead. Nicholls’ has made it clear that he preferred to send him out in the National Hunt but not to be ignored betting wise. He could easily go two for two to open up on Wednesday.

His chances of winning later in the day aren’t the strongest. McFabulous will be in with a shout in a wide-open and deep Coral Cup field. That race is going to break more than a few accas on the day I’m sure.

Thyme White has Bryony Frost aboard in the Grand Annual in another race that will be a real test for the punter. Currently among five horses vying for favoritism with the bookies, this six-year-old won last time out at Doncaster. Il Ridoto has also been entered in this one.

He sends out 50/1 longshot Potilologue in the Queen Mother Champion Chase. Shiskin is likely to go off as an odds-on favourite in that one

Nicholls doesn’t have a runner in either the Cross Country Chase or the Champion Bumper.