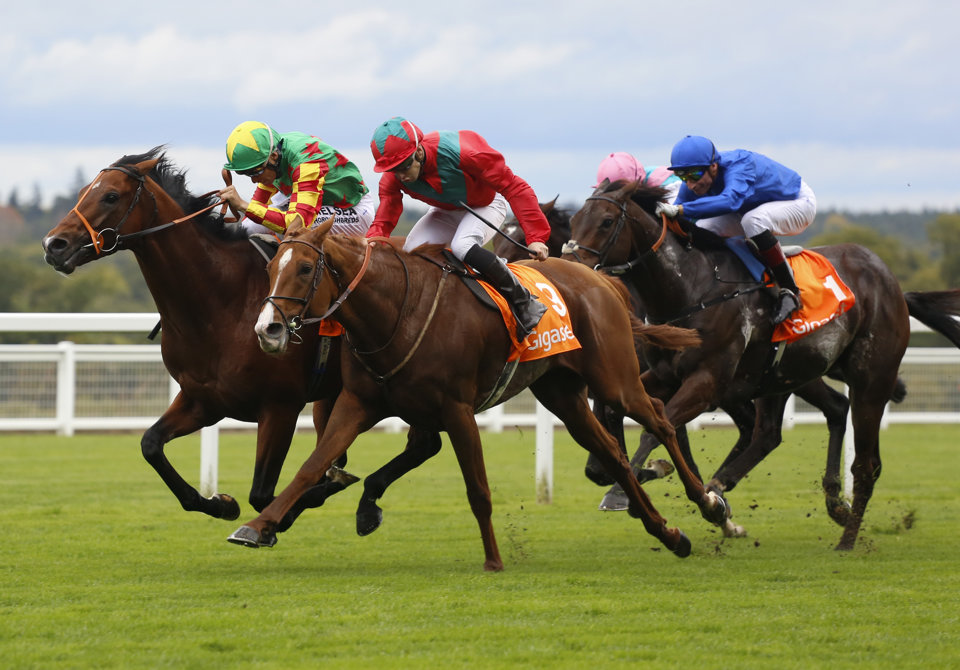 Waldgeist finished fourth in the Arc last year and is back for more in 2019.

With the final field now confirmed, Sean Raymond takes a look at Sunday's Prix de L'Arc de Triomphe at Longchamp and picks out his best bet in the race - as Enable bids for a third successive win...

Every now and then racing throws up a magical story.

We all remember the day Kauto Star regained the Cheltenham Gold Cup, or the style in which Frankel won the 2000 Guineas, but this weekend could see even those achievements topped as Enable heads across the channel on the brink of history.

The 2019 Prix de l'Arc de Triomphe is finally upon us, and the eyes of the sporting world will fall on Paris as the great Enable attempts to become the first horse win the race three times.

Only Treve has tried (and failed) to achieve the famous hat-trick back in 2015, but there is growing confidence that it will happen this year, with the John Gosden filly looking to put the icing on the cake of one of the greatest careers in the history of Flat racing. A third Arc win would put her right to the forefront of the "greatest horse ever" conversation, and that alone is enough to make this race unmissable.

Enable has looked as good as ever in 2019, with a series of impressive wins to her name - most notably when winning the King George at Ascot in July - and her prep appears to have gone as well as possible according to a series of bullish reports from the yard. Being drawn in stall nine is not ideal, but we have seen her overcome in-race issues in the past and provided she is fit and well, it would be a surprise if the Khalid Abdullah-owned superstar was beaten.

Frankie Dettori will surely want to be close to the pace once again on the Nathaniel mare, so expect him to be active in the first furlong as he looks to grab a prominent position. Stamina and ground conditions will not be a problem for the five-year-old, and on all known form she is the best horse in the race, but there is a case to be made against her from a punting point of view at odds-on, with one or two each-way contenders to consider. 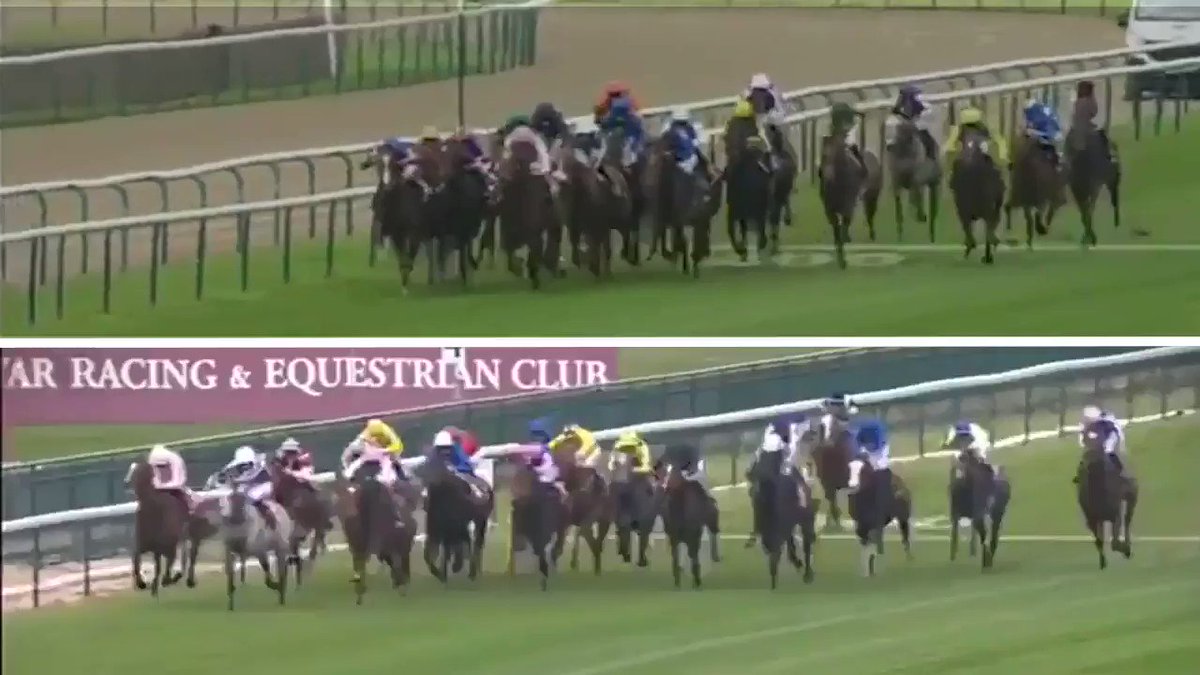 Can we fit 3 Arcs on one page? Let's hope so! Go Enable! #SkySportsRacing https://t.co/SWACCDU5z7

Timeform's weight-adjusted ratings have Enable just 2 lb clear of the fascinating Ghaiyyath, who comes into the race as the hope of team Godolphin. A relatively lightly-raced four-year-old, the Dubawi colt was last seen winning a weak Group 1 in Germany with his head in his chest having been off since April, and that was a performance to give Arc punters food for thought at the very least.

Charlie Appleby will of course be delighted to add an Arc win to his blossoming CV, but giving 3 lb to a favourite like Enable is a huge ask, even for a horse who clearly is open to improvement.

Three-year-old horses have won 11 of the last 16 editions of the Arc, with many suggesting the weight-for-age allowance is having an increasingly important impact on Europe's richest horse race. With that in mind, it would be foolish to rule out the classic generation this weekend and there are two stand-out names from that list of runners.

Aidan O'Brien will be hoping that the fast-improving Japan can give him a third Arc winner, and there is no doubt he is an interesting option. The Ballydoyle star wasn't right at the start of the season, but has impressed since with three wins on the spin, including last time out when winning the Juddmonte International Stakes at York Races over two furlongs shorter. This will of course be another step up for the son of Galileo, and as such he will need a career best, but it is possible to make a case for the horse being a genuine threat.

The second contender from the classic generation is Sottsass, who many believe could be the first French-trained winner of the Arc since 2014. His win in the Prix Niel over course and distance certainly caught the eye, and we can certainly expect a fairly big improvement, but based on current form it looks like a massive ask for a horse who hasn't been in anything like this company up to this point.

"Seems to have more to offer at the end of his races” - @LynchySSR tells @skysportsAlexH why Waldgeist could play a big part in the finish to this years Arc... #MondayNightRacing https://t.co/L67czbbAJM

One horse who goes into this race as something of a forgotten contender is Waldgeist, with the French animal an old rival of Enable.

Trained by the brilliant Andre Fabre, Waldgeist has been a hugely consistent top-level performer over the past few years, with a series of impressive displays to his name, and he is one that we can be sure will run a solid race. Only 5 lb behind Enable on the Timeform weight-adjusted ratings, the five-year-old put in a more than respectable display in the Arc last year, when fourth in what looked like a deeper contest, and there is nothing to suggest his form has dipped in 2019.

A Prix Ganay win started his season in good style, and a close-up third behind Enable and Crystal Ocean was clearly top drawer form in the King George at Ascot. In fact, the sectional times that day confirmed that it was Waldgeist who ran the final furlong in the quickest time, with a stamina test playing into the strengths of a horse who tends to be held up off the pace.

There is always the danger of trouble in-running for any horse who is played late - which would be a worry - but thankfully we can expect a fast pace at Longchamp with the likes of Ghaiyyath and Kiseki in the field, which should help our selection.

Waldgeist has consistently been beaten by Enable during his career, but a closer look at the form shows there isn't a huge difference between the two five-year-olds, and although it is a big ask for those places to be reversed, we do know that the former rarely runs a bad race, and perhaps remains underrated - which makes him a terrific each-way selection at a double figure price this weekend.