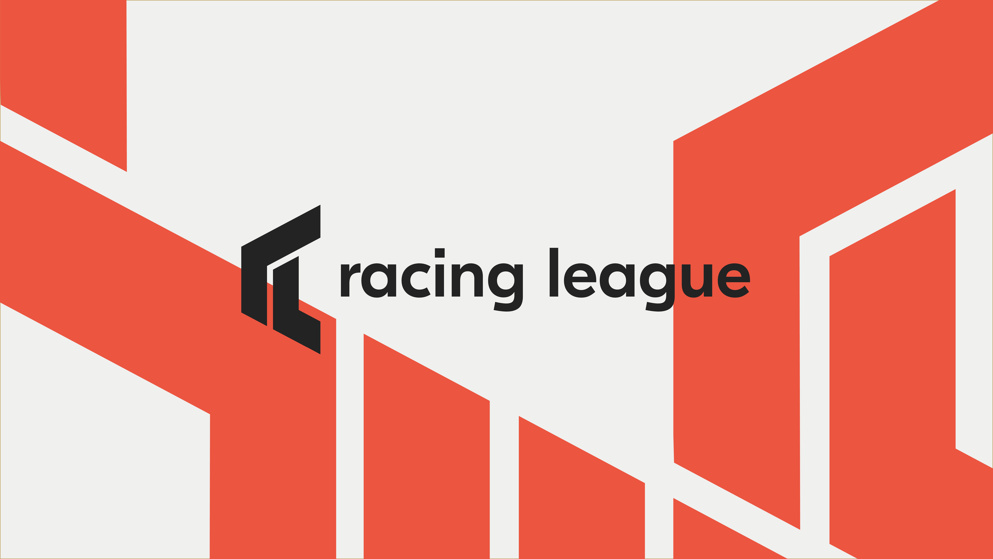 The new competition would have boasted just shy of £2 million in prize money.

Horse Racing’s new team competition, called “The Racing League”, has been postponed until next summer due to the Coronavirus pandemic.

The new event, which boasted just shy of £2 million in prize money, was due to take place on consecutive Thursday evenings this summer at four Arena Racing Company (ARC) racecourses (Doncaster, Lingfield, Newcastle and Windsor), and would have been televised on Sky Sports Racing.

The competition would be made up 12 teams of up of two to four trainers and three jockeys, who would select one of their 30 horses to compete in each of the 36 races - which would all be £50,000 handicaps for horses rated up to 90. It was also due to trial new rules surrounding the whip, where a jockey would carry it but only use it for safety and correction purposes.

However, in light of the current disruption to sport due to the Coronavirus outbreak, the competition’s creators Championship Horse Racing have announced that they have postponed the event until the summer of 2021.

Jeremy Wray, the Chief Executive of the Racing League, said in a statement: “Although disappointed, we are making the decision now to postpone the Racing League until 2021. We have committed £1.8m prize money to the BHA, and will use the time we now have to work with horsemen, our partners and stakeholders to make the competition a really positive addition to the flat racing calendar for next year.”

ARC Chief Executive, Martin Cruddace, added: “Given the current period of uncertainty that everyone across British Racing and the wider business world faces, it is of course the sensible decision to postpone the introduction of the Racing League until next summer.

Matthew Imi, Chief Executive of Sky Sports Racing, commented: “We remain excited at the prospect of working with Jeremy and his colleagues to launch the Racing League, albeit a year later than anticipated. The proposition is genuinely innovative and we look forward, as soon as we are able, to previewing next year’s competition and building the narrative across Sky Sports Racing and our digital and international platforms.”