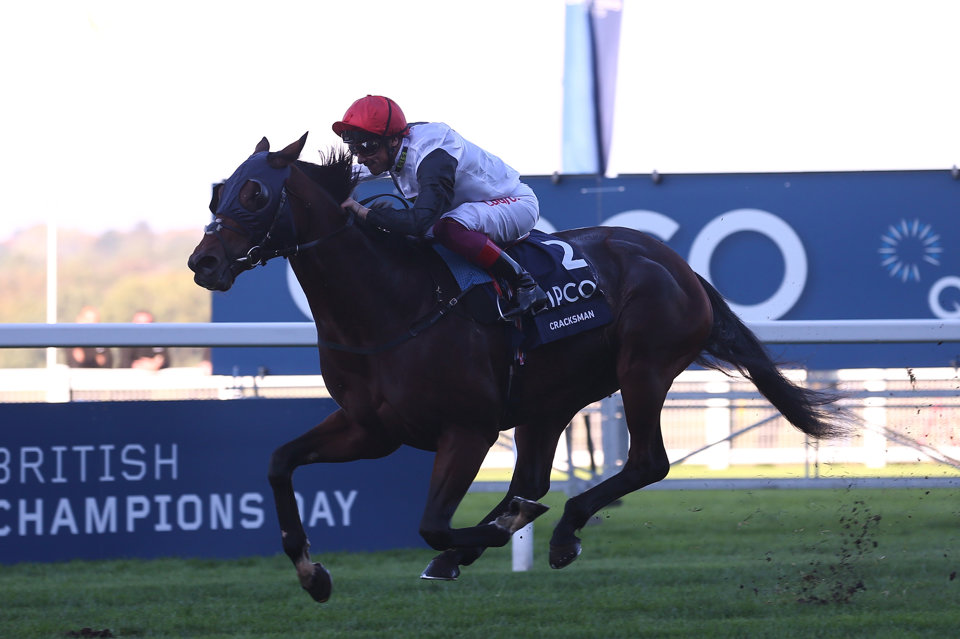 Find out who the top three tipsters in our Naps Table have picked out on today's racing action, with all three picking out a bet on Champions Day at Ascot...

Sirius is closing in on the Naps Table title, and they have opted for Magna Grecia in this afternoon's Queen Elizabeth II Stakes at Ascot. The 2000 Guineas winner hasn't been seen since disappointing in the Irish equivalent back in May, meaning we have to take his wellbeing on trust, but Aidan O'Brien has reported him to be in good form, and he would have strong claims in this on his best form.

Racing TV's The Score product has enjoyed a productive week, and has picked out One Master in the opening race on Ascot's Champions Day card, the Champions Sprint Stakes. One Master arrives here on the back of some strong form, having won the Prix de la Foret for the second season in a row at Longchamp last time out, and with conditions unlikely to phase him, he has a favourite's chance.

West Tip remains in third place in our Naps Table, and like Sirius has picked out a selection in the Queen Elizabeth II Stakes, in the form of Phoenix of Spain. The Irish 2000 Guineas winner has struggled to emulate the form of that win at the Curragh since, though this doesn't look the strongest of renewals of this race, and he hinted at a revival when fifth at Longchamp last time out. A repeat of his best form would give him a fighting chance, and he could prove to be over-priced at around the 20/1 mark.