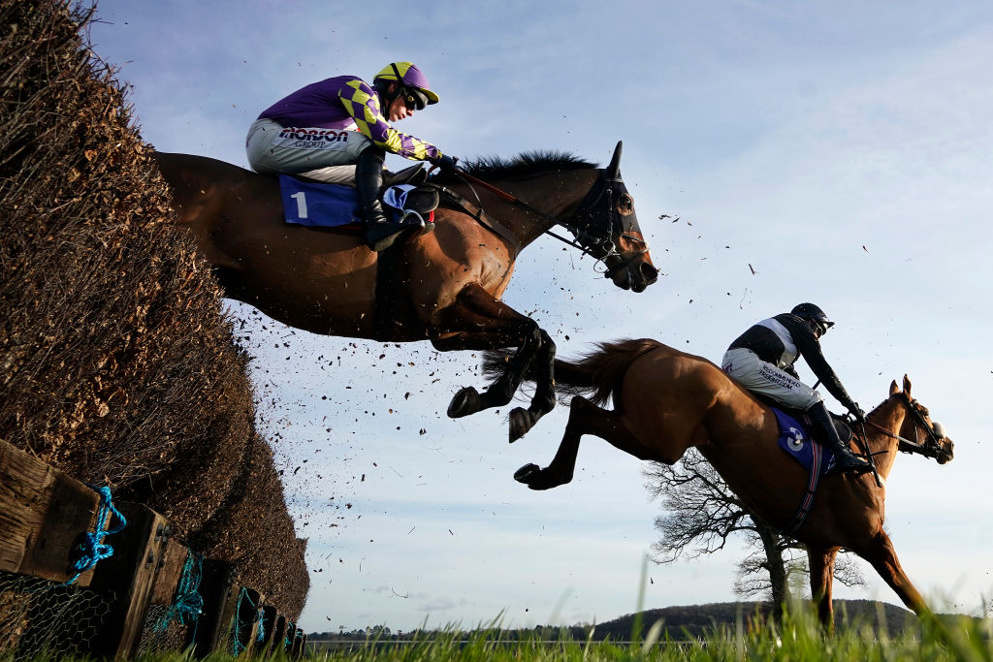 David Pipe's Romain De Senam is an outsider for the 2022 Randox Grand National, which takes place at Aintree on April 9...

Second in the 2016 Fred Winter, Romain De Senam was a regular in decent handicap chases while under the watchful of star trainer Paul Nicholls, and having been placed in 13 of his 32 chase starts, he has often shown a high level of form over the larger obstacles.

Switched to the yard of Dan Skelton in 2020 after he struggled to unearth his best form in his latter days at Ditcheat, but Skelton was only able to record one win in seven starts, which came at Musselburgh on New Year's Day in 2021, where he won off 138.

He's since moved from the Skelton base to that of David Pipe's yard, and he failed to land any sort of blow on his debut for the Pond House team, as having been sent off a 66/1 chance for the Midlands Grand National at Uttoxeter he was pulled up. Now 4lbs higher than his last winning mark and having his second start for Pipe, this ten-year-old will need to show a lot better form here.

Stamina is certainly one of the big worries for Romain De Senam, who hasn't necessarily shaped like a real dour stayer, but the Pipe team have won this race before with Comply Or Die, so they know what is needed to get your head in front in the world's greatest steeplechase.