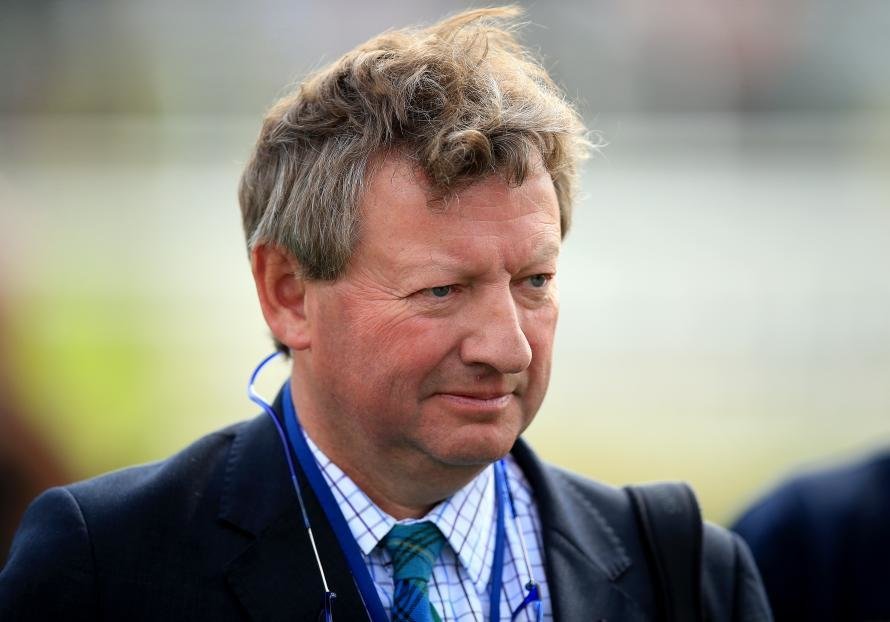 Mark Johnston has added son Charlie to his training operation recently and the father son duo will go in search of their first Epsom Derby success on June 4 when they send Royal Patronage to the Group 1 Classic. The son of Wootton Bassett looks to have a tall order on his hands in the showpiece event if he is to turn around Dante form with favourite Desert Crown...

Royal Patronage was typically extensively campaigned as a two year old by his handler, with his debut coming in late May and his last start being his sixth of the season exactly five months later. Both his first and his last start were disappointing with fifth and eighth places respectively, but in the middle of the season there was much more promise from this son of Wootton Bassett.

After his debut disappointment on soft ground, he ran with credit to finish second to subsequent star juvenile Native Trail over seven furlongs at Sandown, eventually finishing a four length runner up. He would then go on to clock up a hat trick of wins, with each one arguably proving more impressive than the last. His first was a breezy five lengths success in a Novices' Stakes at Epsom in which he made all and didn't see another rival. After this he was still not respected and was sent off a 25/1 chance at York for the Group Three Tattersalls Acomb Stakes. The same tactics were used to the same effect by connections and under a canny Jason Hart ride Royal Patronage again made all over the seven furlong trip.

The final win of his season saw him defeat subsequent 2000 Guineas hero Coroebus over a mile on good to firm ground at Newmarket. Obviously this win looks far better today than it did at the time, but it did not look too shabby back then and  the fact he took a keen hold and was headed for the first time in a race for months but battled back under pressure and rallied to reclaim the lead marked him out as a horse with the ability and attitude to match. His final start of the season saw him finish last behind Luxembourg on soft ground in the Group One Vertem Futurity Trophy, but this can be excused as he was at the end of a long season and never looked like he enjoyed the ground.

He reappeared in the 2000 Guineas this season and was sent off 33/1, which proved a fair price as he was no match for the horse he defeated the season before Coroebus or indeed any of the other market leaders. His front running style saw him just beaten for speed in this contest and a step up in trip looked the logical next step, The Dante beckoned and although this became a one horse race with the stunning success of Desert Crown, on rewatching the contest there is much to be encouraged by for Royal Patronage backers. He did not adopt his usual front running tactic on the Knavesmire and was sweaty heading down to the stalls, but kept on strongly to go second in the final strides and even if he wasn't at his best this was a fair performance.

There is little to say he can turn around the form with Desert Crown on that performance, however at current odds of as big as 33/1 Royal Patronage could be a lively each-way player especially with firms offering extra places. Perhaps waiting until just before the off and hoping to not see him as sweaty is the play if that sort of bet takes your fancy.