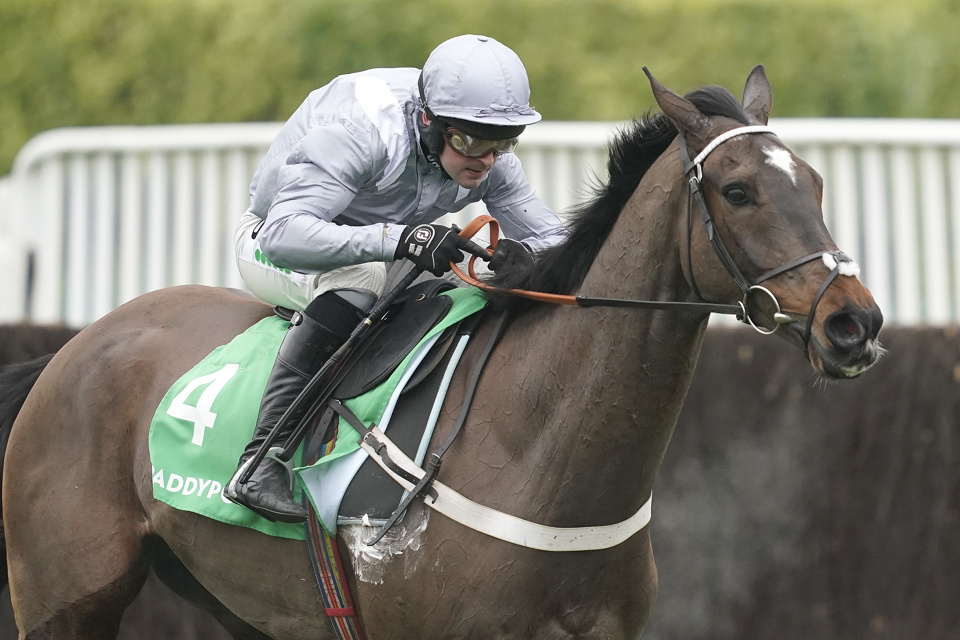 Polly Gundry's Santini will be one of the classiest horses running the 2022 Randox Grand National, but he's arguably not the force of old and he will line up as a big outsider in the Aintree showpiece on April 9...

A former Grade 1 winner of the 2018 Sefton Novices' Hurdle at Aintree, Santini performed at the highest level for a number of years while under the stewardship of Nicky Henderson, but he has since switched to the yard of Polly Gundry, who is looking to revitalise the ten-year-old.

A classy novice chaser that won the Grade 2 John Francome Novices' Chase at Newbury, Santini was then a fine runner-up behind Topofthegame in the 2019 RSA Chase at the Cheltenham Festival. He continued his progression over the fences the following season and his career highlight came when he got the better of Bristol De Mai in the 2020 Cotswold Chase at Cheltenham.

Having used that contest as a springboard to the 2020 Cheltenham Gold Cup, Santini was a sparkling runner-up to Al Boum Photo in the blue riband event, so if he can replicate these sort of displays then he has to stand a huge chance, as he's a dour stayer and a top class performer at his best.

Failing to reach those heights since, he was pulled up in the 2021 Cheltenham Gold Cup, while the switch to the Gundry yard this season has failed to see him venture into the winner's enclosure again. He was a creditable fourth in a handicap event at Cheltenham, before he finished a decent second in the 2022 Cotswold Chase. A huge outsider for the 2022 Cheltenham Gold Cup, Santini was a well beaten eighth in the race, so a drop back to handicap company should see him in a better light.

Running off a mark of 153, Santini is a fascinating runner, who, if taking to the challenge, could shock a few, but having struggled to get his head in front recently he could be up against with a flurry of improvers lining up.