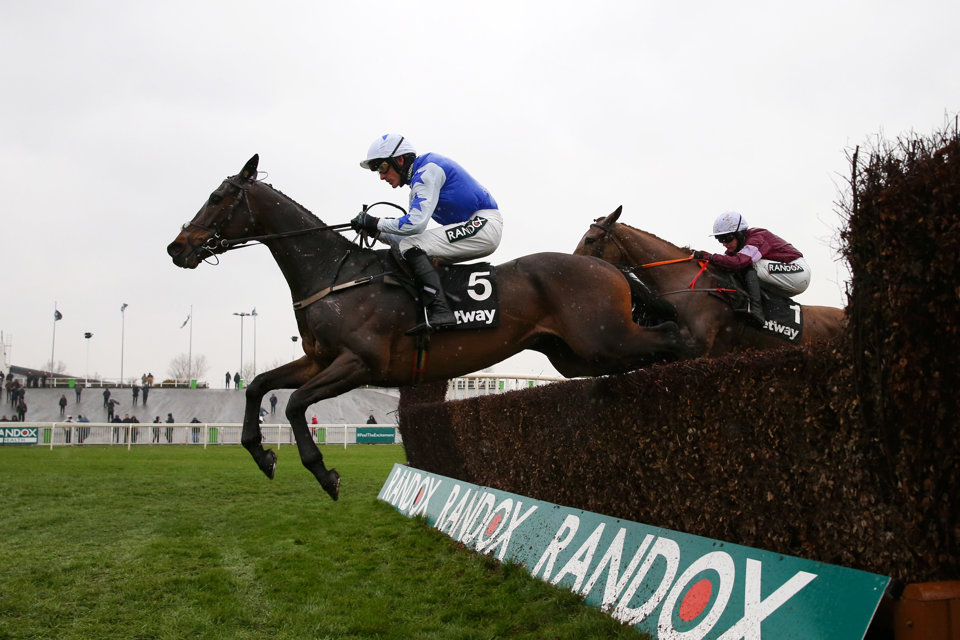 Kemboy is aiming to win this race for the second year running.

Karl Hedley previews Saturday’s Grade 1 Savills Chase at Leopardstown, and picks out his best bet in the race…

Kemboy is the defending champion, and following recent ownership controversy, trainer Willie Mullins will be keen to get his stable star back out on the track to let his racing do all of the talking.

Aside from a notable blunder in the Cheltenham Gold Cup, this seven-year-old has gone from strength to strength. He recovered from his Cheltenham fall to win the Aintree Bowl in devastating fashion the following month, and supplemented that with a valuable win in the Punchestown Gold Cup in May – defeating the Cheltenham Gold Cup winner Al Boum Photo in the process. He has a proven ability to go well fresh, as he demonstrated when winning at Clonmel first time out last season, and looks the one to beat here.

There is not much difference in the ratings between him and stablemate Al Boum Photo, who looks likely to reoppose here. He is the reigning Cheltenham Gold Cup hero, however his jumping record is a little more sketchy. When he has completed his races, he has not finished outside of the first two places in his last nine runs. It is worth noting however, that within those nine runs he has fallen twice and run out once during a race. Like Kemboy, his record first time out is exemplary, but with a lack of experience around Leopardstown, he is passed over on this occasion.

Presenting Percy is the chief market rival to Kemboy, and it seemed as though the world was at his feet when winning over hurdles at Gowran Park back in January, where he beat Bapaume. He then went on to run abysmally in the Cheltenham Gold Cup, however, where he was backed as though defeat was out of the question.

He returned to action at Punchestown following a 268-day break, and was far from disgraced when chasing home Min over a trip that was far from adequate these days. Paddy Kelly has clearly left something to work on, and this return to three miles is certainly in his favour. He has his preferred ground and has won at this track in the past. If there is a weakness in Kemboy, Presenting Percy will likely find it.

Road To Respect chased home Kemboy in third in this last year, and returned to winning ways when landing back-to-back wins in the Ladbrokes Champion Chase at Down Royal last month. Noel Meade will be praying that the ground stays on the soft side for his stable star, though it is worth mentioning though that the eight-year-old has not won consecutive races since 2017 and that is somewhat off-putting.

Of the remainder, both Bellshill and Monalee need a miracle in order to reverse recent form with Kemboy, whilst Delta Work was very disappointing when chasing home Road To Respect at Down Royal last month. He will need to leave that effort well and truly behind if he is to feature here.

In summary, Kemboy has a lot in his favour, and there are several question marks hovering over the heads of his opponents. For that reason, he is taken to defend his crown and get his season off to a winning start.