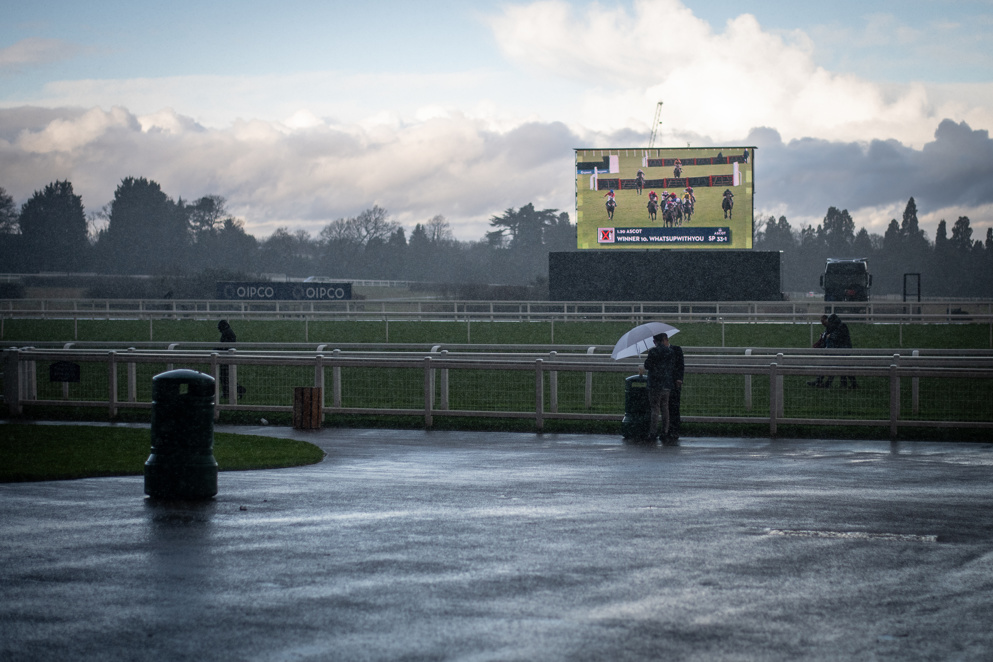 Racing around the world is being suspended due to the outbreak of Coronavirus.

The President of South Africa Cyril Ramaphosa announced on Monday evening that the country would go into lockdown from Friday (March 27), requiring everyone to stay at home.

It means that Thursday’s meeting at the Vaal will be the final card to take place in the country for at least three weeks, with the temporary measures due to be implemented until April 16 at the very earliest.

The news comes as a further blow to the racing and betting industry, as South Africa was one of the very few remaining countries which was still staging the sport in some shape or form.

A press release for the country’s racing industry was distributed on Tuesday, and read: “Leaders of the South African horse racing industry met this morning in the wake of President Cyril Ramaphosa’s nationwide lockdown announcement last night and have formed a special task team to navigate the sport through the challenges presented by the coronavirus pandemic.

“Racing has been taking place behind closed doors since last week and in line with the president’s ruling last night, the task team has confirmed that the race meeting at the Vaal this Thursday 26 March will be the last until further notice.

“A spokesperson for the task team said every endeavour would be made to resume racing when the current lockdown ends on 17 April, but that any such resumption would obviously take place behind closed doors and conform to any restrictions and requirements laid down by Government.

“If racing does resume then, it is planned to hold a major race day at Turffontein on Saturday 18 April, when the programme will comprise the best feature races programmed during the lockdown period, as well as the Empress Club Stakes already scheduled for that day.

“The task team will convene twice weekly, or as required, for the foreseeable future in order to constantly reassess the situation and to adjust plans as required.

“These are tough times for South African horseracing and the country as a whole. But racing has survived tough times before by working together and will do so again.”

With Australia and New Zealand likely to join the majority of Europe in suspending its racing action, punters will find it tough to get their fix of the sport in the coming weeks - though as it stands, both Hong Kong and the United States will continue to hold a limited schedule.