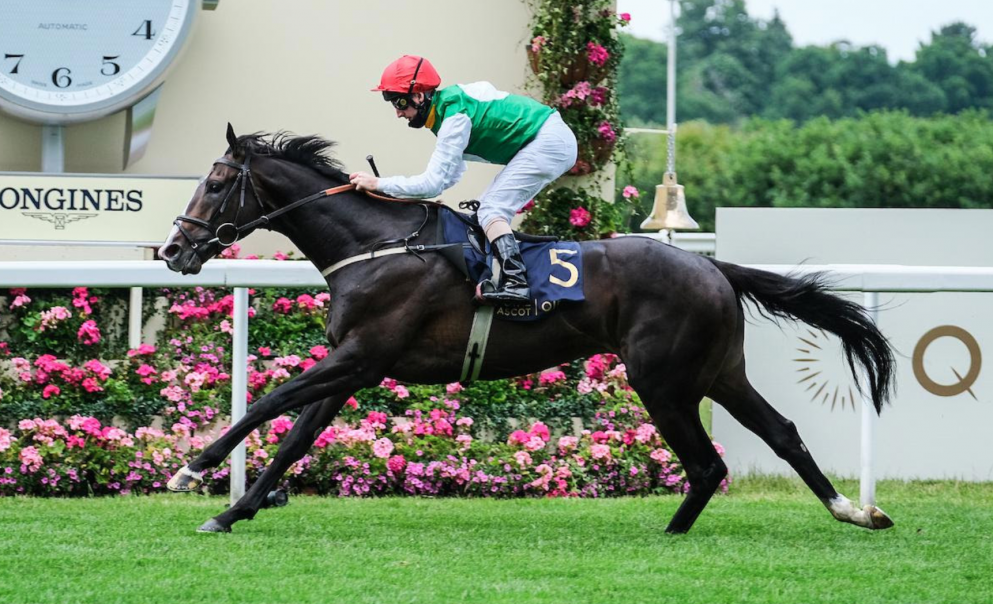 The market is hotting up for this year's St Leger, as Pyledriver and Santiago battle it out for favouritism in the final classic of the season...

Pyledriver was an impressive winner of last month's Great Voltigeur Stakes at York, and he's the 11/4 favourite for Saturday's classic at the time of writing as a consequence. The Voltigeur has an impressive record when it comes to producing Leger winners, and 14 horses have gone on to win at Doncaster - including last year's St Leger hero Logician. William Muir is confident that his charge will stay the extra two furlongs, and he's proving popular in the market.

Hot on his tail is Santiago, who is the 3/1 second favourite at the time of writing. He's proven over this trip having won the Queen's Vase at Royal Ascot in June, and he followed that up with success in the Irish Derby at the Curragh. He's since suffered defeat in the Goodwood Cup, but he's a classy type, and will have the services of Frankie Dettori.

This is an open renewal, and both Hukum and Galileo Chrome are also available at single figure prices. The former is improving at a rate of knots, and impressed when sealing a convincing victory in last month's Geoffrey Freer Stakes at Newbury - held over just shy of Saturday's trip.

Meanwhile, Galileo Chrome is completely unexposed, having won each of his last three starts. This is a big step up from the listed contest he won at Navan last month, but it's interesting to see so much support for him in the market, and the fact he heads here over Sunday's Irish equivalent is a tip in itself.

Also available at competitive prices are English King (10/1), Subjectivist (14/1) and Dawn Patrol (16/1). The first-named was sent off as favourite for the Epsom Derby back in June, but he disappointed there and at Goodwood subsequently, and he'll have something to prove here - with Dettori preferring Santiago.

Subjectivist sealed his place on Town Moor with an emphatic win in last month's Group 3 March Stakes at Goodwood, and this stamina-laden type is an outsider to consider here provided he can handle the two-week turnaround. Meanwhile, Dawn Patrol is the O'Brien second string, and will need to improve on his effort to finish third over this trip in a listed contest at Leopardstown last month.