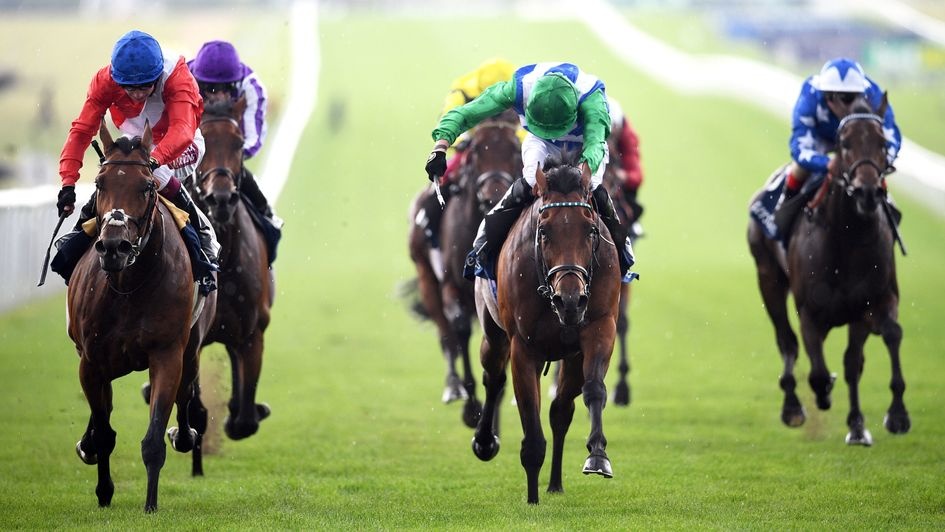 We preview the Group 1 Sun Chariot Stakes, which is run at Newmarket on Saturday afternoon, and our tipster Steve Chambers picks out his best bet for the fillies' showpiece at Flat HQ...

Richard Hannon trained a shock winner of the Sun Chariot two years ago, as Billesdon Brook claimed Group 1 glory, but the trainer will saddle a leading contender in this year's renewal, as he will unleash the top class Snow Lantern, who is a prominent figure in the betting. A winner of the Group 1 Falmouth Stakes at Newmarket earlier in the season, where she beat a host of Saturday's rivals, Snow Lantern will be hoping that a return to Newmarket this weekend will see her return to winning ways, as she's suffered two defeats since.

Beaten by the classy Alcohol Free in the Sussex Stakes, Snow Lantern could only finish third, while she was no match for Baeed in the Prix du Moulin at Longchamp. However, she will relish a return to the female division, and if she can emulate that Falmouth form then she has to be a major player. However, the niggling doubt with her is that she's only managed to get her head in front on two occasions from her seven races, so everything will have to fall right for her, and she could be worth taking on at the current prices available.

Half-a-length behind Snow Lantern in the Falmouth Stakes was the Aidan O'Brien-trained MOTHER EARTH, and the Ballydoyle handler is bidding for a third win in six years in the Sun Chariot and Mother Earth has to be a major challenger. Like Snow Lantern, she too has tasted Group 1 victory at Newmarket, as she was a sensational winner of the 1000 Guineas at the start of the season, and since then she's been a real model of consistency at the highest level. A winner of the Prix Rothschild in France as well this season, Mother Earth arguably has the strongest form on offer of the entire field, and while she disappointed in the Matron Stakes last time out, she will relish the rain-softened ground at Newmarket, and she can duly turn the Falmouth form around with Snow Lantern.

Jessica Harrington's No Speak Alexander was the star filly that got the better of Mother Earth in the Matron Stakes, and she will attempt to land back-to-back Group 1 prizes on her first trip to Britain. However, she was well beaten by Mother Earth in the Prix Rothschild and with the ground likely to be more like it was in France then it's hard to see Harrington's charge frank the form.

One of the most fascinating contenders is the Jane Chapple-Hyam-trained Saffron Beach, who went off the boil after finishing a fine second place in the 2000 Guineas at Newmarket at the start of the season, but stormed back to form with a win in the Group 3 Atalanta Stakes at Sandown Park. A repeat of that effort would see her on the vicinity in this event, and she could be the solid each-way play in the race.

Of the others, Lavender's Blue was a shock winner of the Group 2 Celebration Mile last time out for Amanda Perrett, and the five-year-old will look to improve on a fourth placed finish in this race in 2019. Her record at Newmarket has been less than inspiring, as on her last four visits to the venue she has been well beaten, and she was well behind Snow Lantern in the Falmouth two starts ago.

Ed Walker's Primo Bacio was destined for big things when winning a Listed event at York at the start of the season, but she's failed to kick on since then, so is hard to trust, while the likes of Fev Rover and Just Beautiful add more depth to the contest, but both may find life hard in this showpiece event, and it can be the front few in the betting that can compete for top honours.

The solid punting option is Mother Earth, who heads into the event as the reigning Guineas heroine, and she can return to the scene of that Classic win and get her head in front here.