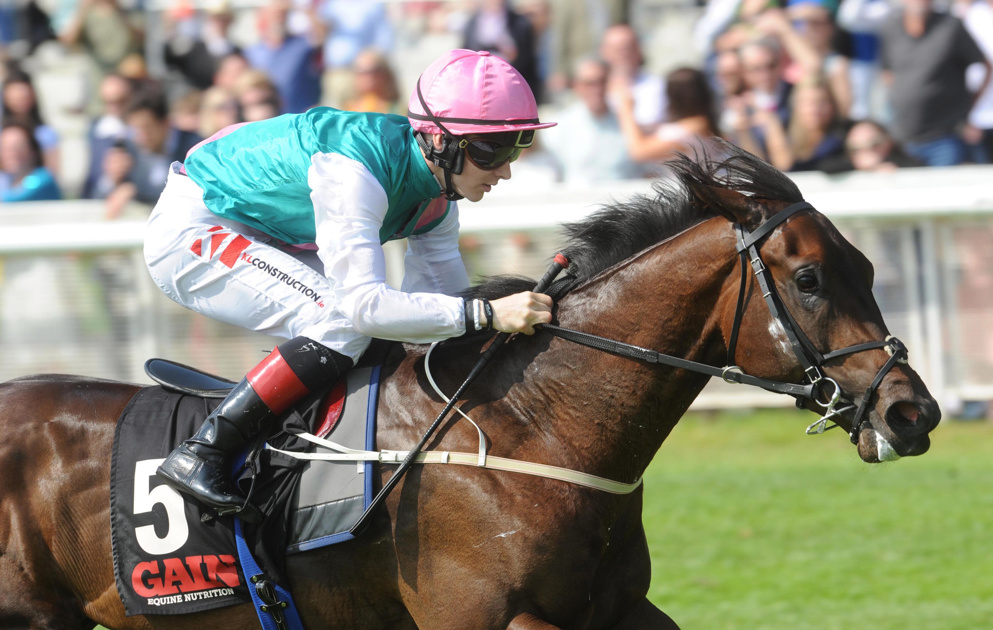 Nick Seddon profiles the Irish 2000 Guineas winner Siskin, who is the current favourite for next week's Sussex Stakes at Glorious Goodwood...

Siskin arrives at Goodwood unbeaten after five starts, with four of those outings coming at the Curragh. The son of First Defence quickly marked himself out as a horse to follow when winning on debut over six furlongs at Naas in May 2019, before following up a fortnight later at the Curragh. He quickly took the step into Group company in his stride, winning the Railway Stakes in June, before producing a game performance to win the Group 1 Phoenix Stakes in August.

He was set for a mouth-watering match-up with the likes of Earthlight, Golden Horde and Mums Tipple in the Group 1 Middle Park Stakes at Newmarket that September, but he was withdrawn at the start having reared in the stalls and rather unhelpfully given a kick to the latterly-named Mums Tipple.

We didn't see Siskin again until the Irish 2000 Guineas, which was delayed until June due to the Coronavirus pandemic, but he impressed - winning with something in hand despite finding plenty of trouble in-running. His withdrawal from last year's Middle Park means he's yet to face any serious rivals from this side of the Irish Sea, but he looks a top-class colt in the making, and there should be more to come from him yet on just his sixth career start.

Favourable terms: Three-year-olds receive a considerable weight advantage, and Siskin will receive 8 lb from his older rivals, which include the likes of the Queen Anne Stakes winner Circus Maximus and recent Group 2 scorer Mohaather. Last year's winner Too Darn Hot was a member of the classic generation, and Siskin will be hoping that history can repeat itself.

Unexposed profile: Siskin has hardly put a hoof wrong in his five starts to date, and he showed that he is able to dig deep when overcoming trouble in-running to win the Irish 2000 Guineas last time out. This will ask something different of him, though there's likely to be more to come from him yet - in a situation which provides him with the opportunity to prove that he's a top-class performer.

Jockey: Colin Keane has partnered Siskin in each of his five starts so far, and the news that he will sacrifice 14 days of work through quarantine by making the trip over from Ireland is a huge bonus - though it must be said, he would hardly suffer should reserve pilot Frankie Dettori be called upon to deputise.

Substance of form: This is shaping up into a red hot renewal of the Sussex Stakes, and Siskin is going to face some excellent rivals, namely the Queen Anne Stakes winner Circus Maximus and the 2000 Guineas winner Kameko. On bare form, he's got something to find with both of those rivals, and although he's entitled to find more improvement yet, he could well need it.

Yet to be tested: This will be Siskin's first race outside of Ireland, and although he's shown very smart form to date, it's undoubtable that this is his toughest task to date. He's certainly more than worthy of his chance, but this is a hot renewal of the Sussex Stakes.

Offers no value: Siskin is a short-priced favourite for the Sussex Stakes at the time of writing, and although he will have excellent claims of extending his unbeaten run, the 13/8 that's currently on offer feels particularly short. At this stage, Kameko's Guineas-winning form looks stronger, and the temptation would be to take the favourite on with a bigger-priced rival at the moment.

How will Siskin fare in the 2020 Sussex Stakes?

There's no doubting that Siskin is a top-class colt in the making, and he's done very little wrong in his five starts to date. He showed he was able to knuckle down and fight when overcoming trouble in-running to win the Irish 2000 Guineas at the Curragh last month, and he will head here with regular jockey Colin Keane on board - and a favourite's chance. However, he's going to face two high-class rivals in Kameko and Circus Maximus - who have superior form in the book - and the rapidly improving Mohaather, meaning that his price feels a little skinny at present.