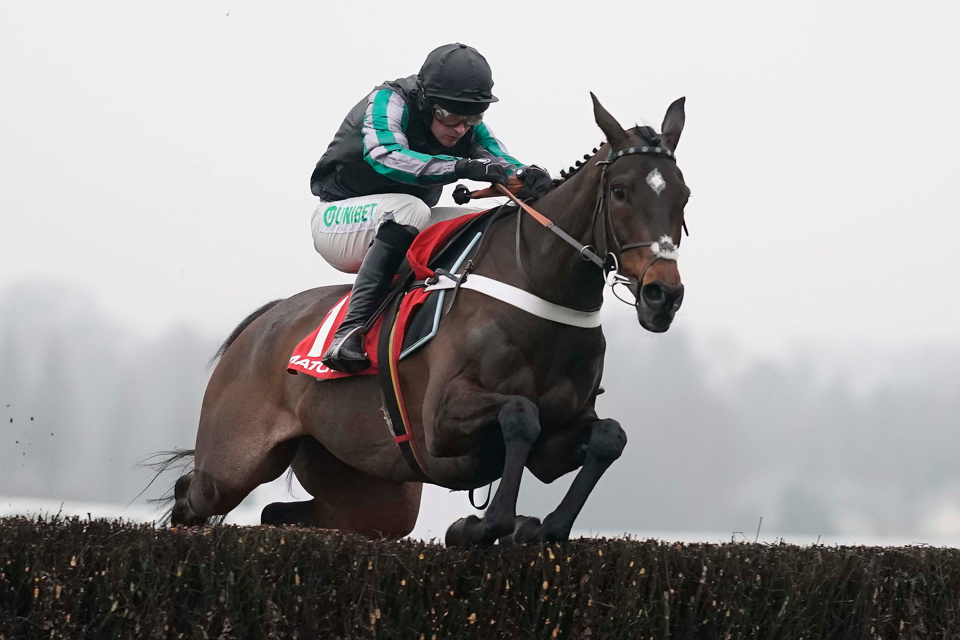 There are three bets for today’s racing at Haydock and Sandown.

During his three-year-old campaign in 2019, FOX CHAMPION (1 point win bet at 11/2) was a Group 2 winner in Germany (German 2000 Guineas) before running well in three consecutive Group 1s. His third-place finish in the Prix Jean Prat behind Too Darn Hot and Space Blues represents a very high level of form, so it was disappointing to see him run well below par in each of his six races last season. That raises doubts about his current level of ability but three important factors stand out today. This will be his first start for trainer Ralph Beckett, he has been gelded over the winter and he has dropped down the handicap to a mark of 95. If that isn’t enough to rejuvenate him, Dreamloper can take advantage.

With his first two defeats over fences coming in his last three starts, questions have been raised as to whether ALTIOR (NAP – 1 point win bet at 9/4) is still capable of performing at the highest level over this trip. Of course, at 11-years-old his best days are behind him, but there is still a big race in him and that is likely to come here at Sandown, where he is unbeaten in five previous visits. Three of those wins have been in this race and he comes here fresh this season after a very light campaign. He will be sent off at his biggest price since landing the 2016 Supreme Novices’ Hurdle, and connections will be hoping that their star chaser can bounce back to winning ways. The biggest danger will come from Put The Kettle On, who was a game winner of the Champion Chase at last month’s Cheltenham Festival.

Kitty’s Light looks a solid stayer and new Champion Jockey Harry Skelton looks to have strong claims aboard the lightly raced improver Enrilo. However, slight preference is for EL PRESENTE (1 point win bet at 9/1), who is likely to be given a positive ride by David Bass. The winner of four out of nine starts over fences, all of which have come since he underwent a wind operation, Kim Bailey’s eight-year-old looks to have plenty in his favour today. The step up in trip should suit and he should relish the ground conditions as his best form has all been on a sound surface. A good jumper, he has been aimed at this race since winning a Wincanton Listed race in November.