Today's Horse Racing Tips: Defuture to Brighten up the day at Fakenham 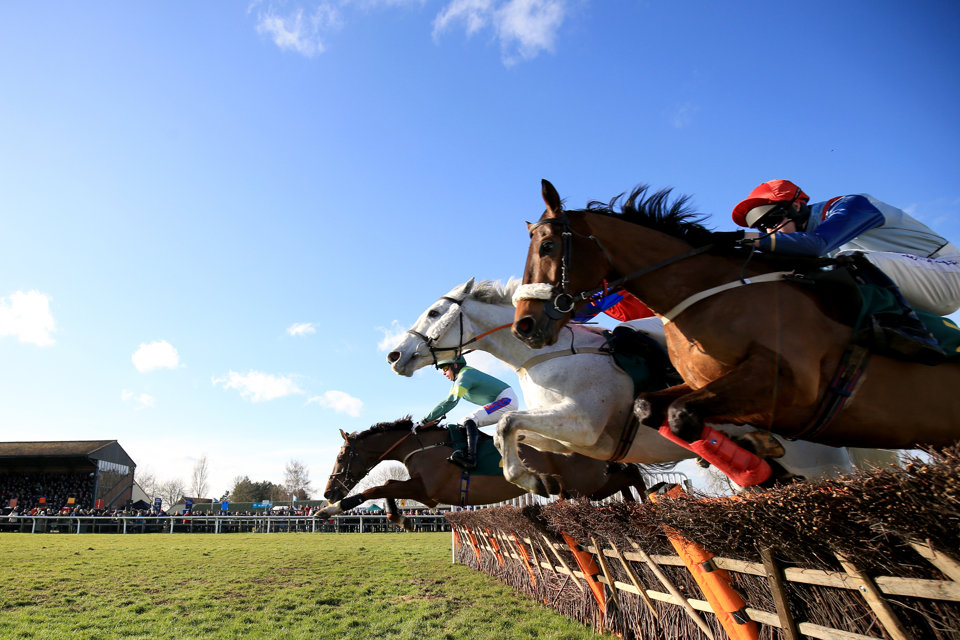 It was a really disappointing day yesterday as one of my selections (Buzz De Turcoing) sadly suffered a fatal injury at Haydock. My NAP (Thyme Hill) finished second to the classy Champ, who I’d identified as the biggest danger, and Onemorefortheroad (advised at 11/1) also filled the runner up spot!

There is just one bet for today’s racing at Fakenham.

Trainer Christian Williams looks to have found a good opportunity for DEFUTURE IS BRIGHT (NAP – 1 point win bet at 3/1) to record a third career success over fences. With almost £9000 set to go to the winner, he has been sent on a mammoth 500+ mile round trip to line up in this Class 3 contest. He successfully made the same journey when winning over three miles here back in March, and he followed that up with a very good second in a higher grade at Haydock the following month. His only other chase win came by an easy seven-lengths at Warwick just over a year ago. He was given an incredibly tough assignment on his seasonal reappearance at Newbury in October, finishing a distant third to the high-class pair Bravemansgame and subsequent Grade 2 winner Fusil Raffles. His last two runs have seen him finish seventh at Cheltenham (6/1) and third at Haydock (5/2 favourite) and it is interesting that he is now dropped back significantly in trip after not quite seeing out his recent races over further. First time blinkers could also be key here and they replace the cheekpieces he has worn in four of his last five starts. His win here came when wearing that accessory for the first time. The top weight and previous course winner Not A Role Model is feared most.