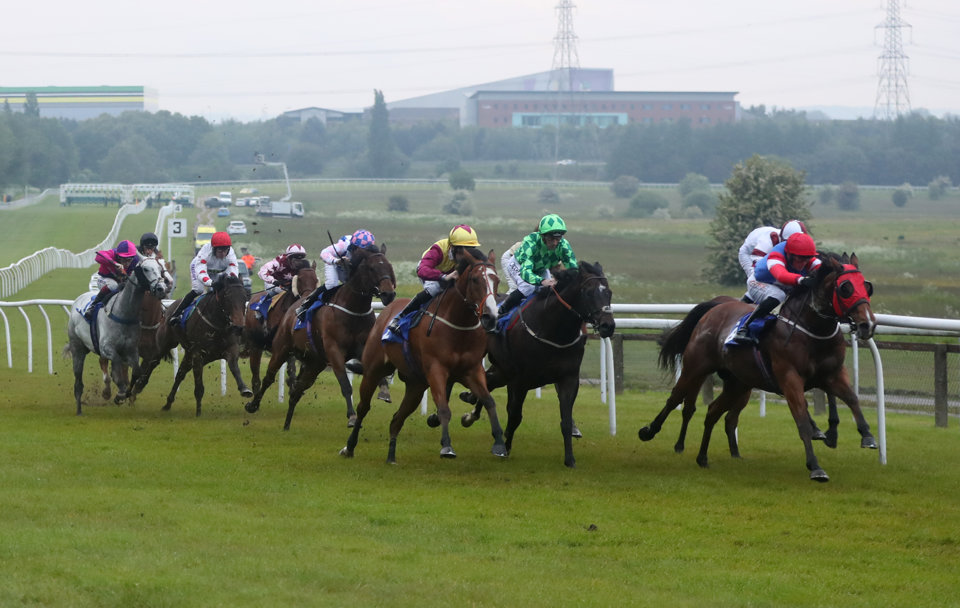 Royal Ascot ended with two winners (Poetic Flare at 4/1 and Wonderful Tonight at 5/1) and a couple of seconds (Patrick Sarsfield at 4/1 and Naval Crown at 10/1). The disappointment of the week was Stunning Beauty (advised at 9/1), who was well fancied to win the Kensington Palace Stakes but had a major stalls issue and was pulled up after a few strides. She is definitely one to add to the tracker and it will be interesting to see where she goes for her next run.

There is just one bet for today’s racing at Pontefract.

With four winners from his last 13 runners, including one at Royal Ascot, trainer Hughie Morrison seems to have his string in fine form, and he saddles the progressive mare URBAN ARTIST (NAP – 1 point win bet at 2/1) in today’s feature race at Pontefract.

This smartly-bred six-year-old enjoyed an excellent 2020 and completed a hat-trick of wins with a comfortable success at Newmarket before stepping up to Listed company and ending the year with a second-place finish. She continued that improvement with a promising second in a Group 3 at York on her seasonal reappearance last month, and that should have put her spot on for this.

Although ground conditions today aren’t likely to be as soft as what her form would suggest she wants, there has been 9mm of rain at the course since Wednesday and that will have taken any sting out of the surface. There is also a possibility of a few showers this morning, so that would be in her favour.

What will suit her is combination of the stiff uphill finish at Pontefract and the drop back to 1m4f. With proven stamina over further, jockey Tom Marquand, who rode her for one of her wins last season, could look to dictate matters from the front and the pair will break from an advantageous draw in stall four.

Her official mark of 101 puts her well clear of all but two of today’s rivals, and with big question marks over the 102-rated Katara, she looks to have a very strong favourites chance off level weights.