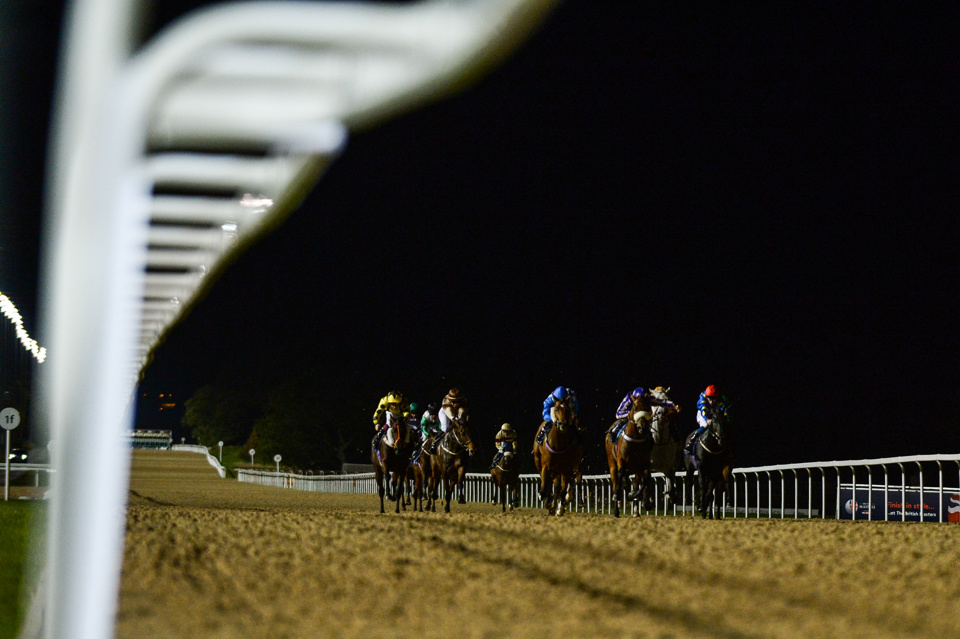 Today's Horse Racing Tips: Chris Baker has one bet at Newcastle on Thursday.

The combination of small field sizes and short price favourites has meant that I haven’t had a bet for the last two days. The issue is clear to see at Haydock today where a total of just 46 runners contest the seven race card.

The Racing League has received a mixed reception but it does guarantee competitive action for superb prize money. Whether that is to the detriment of other meetings, such as the one at Haydock, is certainly up for debate. It’ll be interesting to see what tweaks are implemented next year.

I have picked out one bet for tonight’s racing at Newcastle.

Another chance is given to IVATHEENGINE (NAP - 1 point win bet at 11/2), who made a really promising start to his career with three wins and a second from his first four races. The most recent of those successes, a six-furlong handicap on good ground at Newmarket, came off a mark of 89 last summer. He lines up off just 86 today so looks well handicapped if back to his best. He certainly gave that impression over this course and distance three starts back when going down by just ¾-length. That came on his first start since a wind operation and he can be forgiven his Doncaster defeat in the league at the start of August. After travelling well in midfield, he met trouble in running and lost momentum at a crucial stage before keeping on to be beaten by less than four lengths. Sent off as the 7/2 favourite at Lingfield 21 days ago, he finished a respectable third despite being hampered again in the straight. Rossa Ryan, on board for his Newmarket win, gets back in the saddle today, and the pair look to have the plum draw in stall 11. Paul and Oliver Cole are 3-12 with their runners in the past fortnight and their four-year-old son of Ivawood can record a deserved victory.

Fernando Rah, who has made a very promising start to his career, is the biggest danger.

placed
4/1
Today's Racing Naps
Sprint Stakes Tips: Equilateral The One To Side With
By Billy Grimshaw