Today's Horse Racing Tips: Back this pair at Newcastle 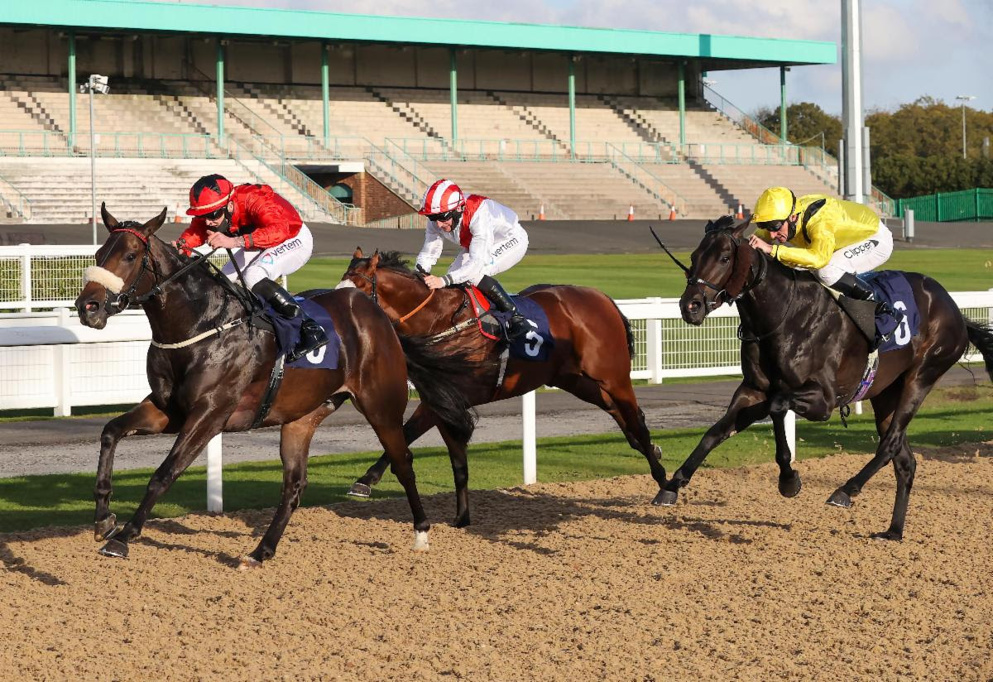 The Mark Johnston-trained front runner, NOTATION (NAP – 1 point win bet at 9/2), could get an uncontested lead in this small field and looks to have a good chance of recording a fourth career success.

Although all three wins so far have come on Fibresand at Southwell, including by 16-lengths in December and 4.5-lengths last month, she showed her versatility by finishing a close second on Polytrack at Chelmsford 12 days ago. That came behind the ultra-progressive Indigo Times, who was winning for the fifth time in six starts and was in receipt of plenty of weight.

This marks a step up in both class and distance, but she has the advantage of a 3lb weight for age allowance and has plenty of stamina in her pedigree. Her dam (Party Line) was also trained by Johnston and was a winner over 1m6f and placed in a decent York handicap over two miles.

This filly will also benefit from the 5lb claim of jockey Oliver Stammers, who has already notched up seven winners this year including an impressive 3-6 for this yard. His last eight rides have produced one winner and two seconds so he will be full of confidence.

The Royal Ascot winner Who Dares Wins rates as the biggest danger ahead of Carnwennan.

George Boughey, the former assistant to Hugo Palmer, has made a fine start to his own training career with 26 winners in 2020 at a 20% strike-rate and nine already in 2021. He has a decent record at Newcastle and couldn’t have his yard in better form having recorded consistent and impressive form figures of 14232223142211 with his runners in the past fortnight.

His representative today is SONGKRAN (1 point win bet at 11/4), who was well beaten on his return from a break before finishing second twice, including by just a neck at Lingfield on Saturday. It is interesting that he is turned out again so quickly off the same mark and he appears to take his racing well. Last summer, he won three times in 14 days!

Out of a Listed-winning mare and a half brother to a Group 1 winner, this five-year-old is definitely capable of winning in this class of race. Three of his five career wins have come over ten furlongs and he drops back down to that distance today. That, combined with the fact that the Tapeta looks set to ride on the slow side, should suit him and he’ll be hard to beat off bottom weight.