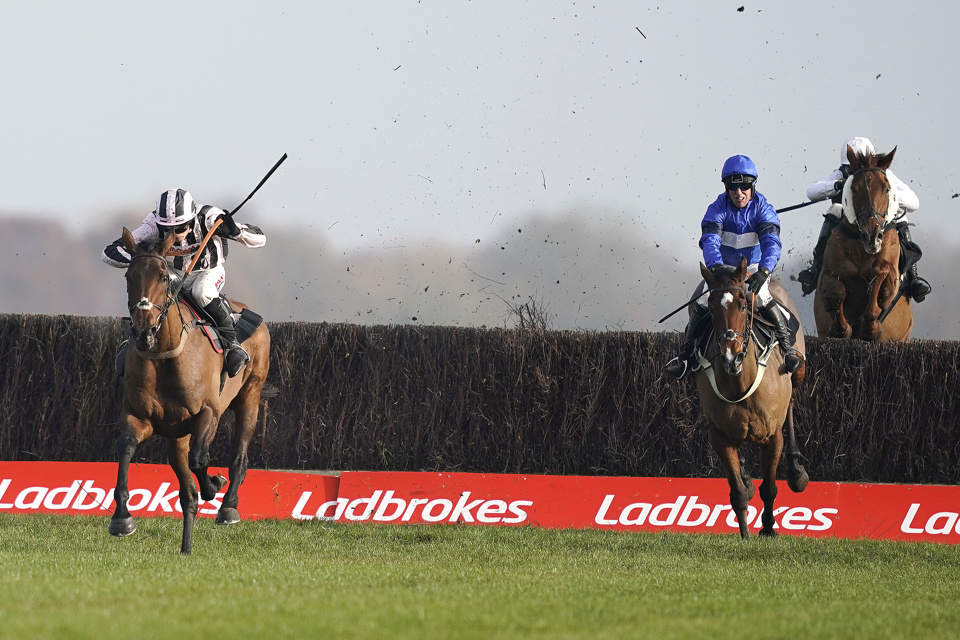 There are three bets for today’s racing at Lingfield, Warwick and Newbury.

PABLO DEL PUEBLO (1 point win bet at 9/2), a 145,000gns foal and 100,000gns yearling, recorded a first career win over this course and distance on his seasonal reappearance back in November. He then ran three respectable races in defeat before going in again over the course and distance 18 days ago. He was odds on that day and won easily enough despite breaking from the widest draw. He’ll have to do something similar today from stall 10 but he isn’t short of speed and has only gone up 3lbs for his latest success. Off just 8-9 today, this Simon Dow-trained sprinter will be making just his ninth career start and clearly remains open to further improvement.

CHEDDLETON (1 point win bet at 7/1), a bumper and dual hurdles winner, enjoyed a promising first season over the larger obstacles by winning two of his four starts by a combined distance of over 15-lengths. He ended the year with a heavy defeat when upped in class for the Grade 2 Kingmaker Novices’ Chase here at Warwick but made a very respectable seasonal reappearance at Carlisle back in November. He was beaten by just two lengths that day and then ran a fine race to finish second to Editeur Du Gite in a decent handicap at Cheltenham when next seen. He followed that up with another runner up spot when sent off as the well fancied 6/5 favourite at Wetherby just after Christmas. He lines up off the same handicap mark today and, given the way he has finished his races over two miles, should relish the step up to 2m4f.

This is a really competitive line up for what promises to be an exciting race. I Like To Move It, Tritonic, Soaring Glory and Knappers Hill all make the shortlist, but it is hard to see past BROOMFIELD BURG (NAP - 1 point win bet at 4/1) after his hugely impressive 10-length Kempton win last time out (ahead of a subsequent winner). This will obviously demand more but it was pleasing to see him settle much better at Kempton after the removal of the hood that he had been wearing. With entries in both Grade 1 novice hurdles at the Cheltenham Festival, he is clearly held in high regard for his top connections and he comes here open to any amount of improvement.