Today's Racing Tips: Back this value play at Wetherby on Friday 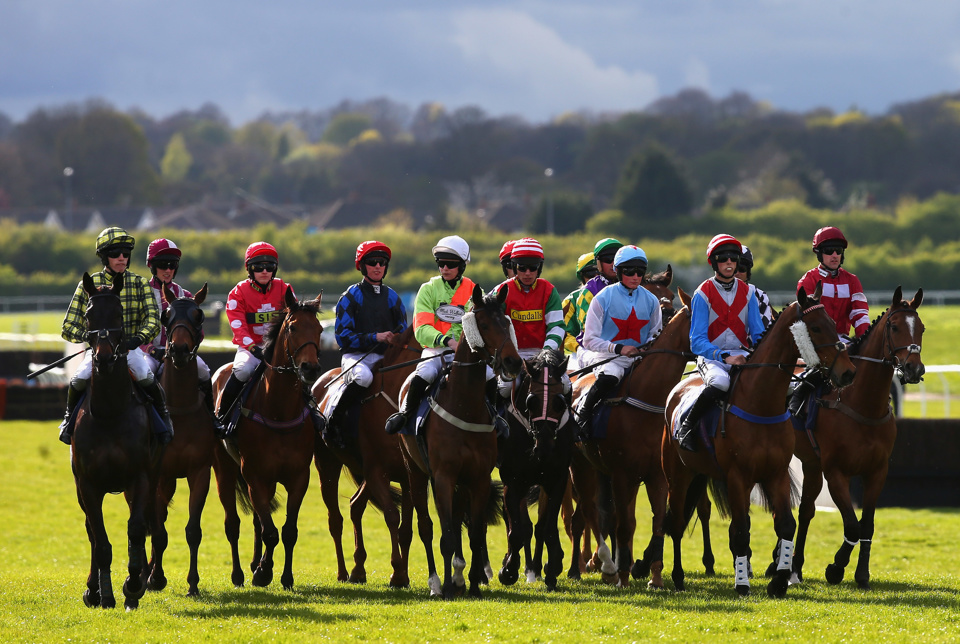 There is one bet for today’s racing at Wetherby.

Jonjo O’Neill and Jonjo O’Neill Jr have already teamed up to land two winners since the turn of the year, including one at Chepstow yesterday, and the father and son duo have FILE ILLICO (NAP – 1 point win bet at 7/1) as their only runner of the day. In a wide-open race with questions hanging over most of the runners, this seven-year-old is taken to put two very disappointing runs behind him and bounce back to the form he showed when winning at Ffos Las back in October. That marked his chase debut/seasonal reappearance and after travelling well, he showed a good attitude to win by ¾-length. There are no obvious excuses for his two heavy defeats since but the application of cheekpieces for the first time could spark some improvement. He has also been dropped another couple of pounds by the handicapper and will be reunited with O’Neill Jr, who was on board for his Ffos Las win but not for the two races since. A 30-length Point To Point winner on testing ground two years ago, conditions at Wetherby shouldn’t be a problem, and I hope that a return to more forceful tactics will result in a second career win under rules. Boagrius, running off top weight today but rated much higher in the past, is the biggest danger.