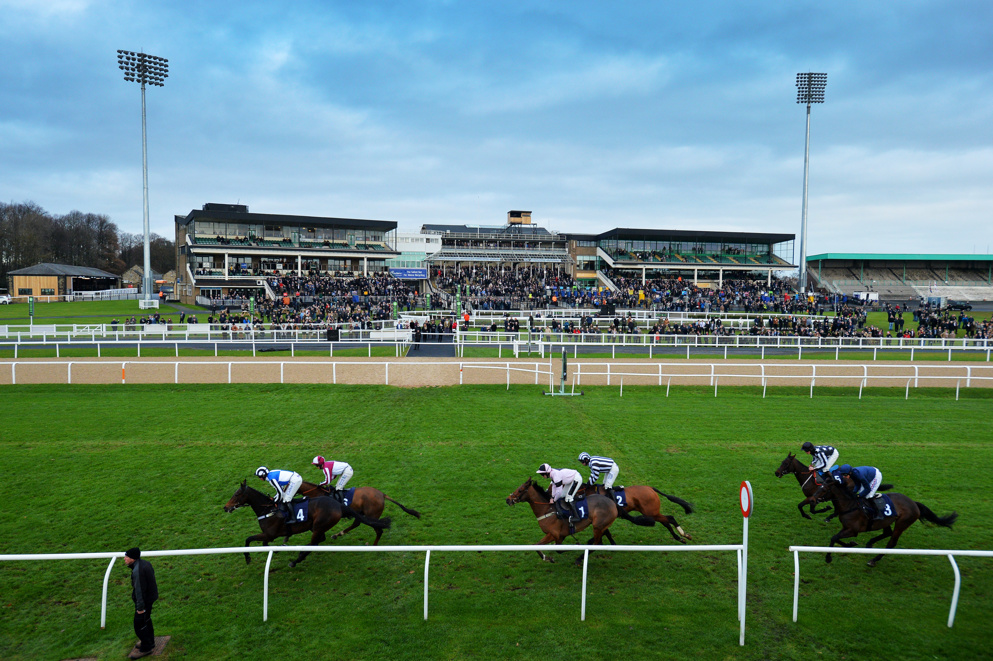 The return to better ground can see SIX ONE NINE (1 point win bet at 5/1) get back in the winners’ enclosure. Although his overall record is a little sketchy, he has put in a couple of decent performances since switching to the larger obstacles and remains reasonably unexposed after just seven starts in this sphere. A winner on his chasing debut at Sedgefield, he has since finished runner up on two occasions with all of those runs coming on ground officially described as good. After a couple of heavy defeats on softer ground / over further, he is now slipping down the weights and has the added 7lb claim of jockey Alan Doyle.

CANCAN (NAP - 1 point win bet at 13/8) arrives here in good form and has made a solid start to her hurdling career having finished in the first three places in six of her nine starts to date. A winner at Ayr two starts back, she then finished second there when last seen and now returns to face her own sex. I’d expect her to race prominently and she should have no issue seeing out the stiff two-mile trip. She has been well supported in the betting and is the one to beat.

placed
5/4
Cheltenham Free Bets
Epsom Derby Quiz: Can you name all the Derby winners since 2000?
By Steve Chambers