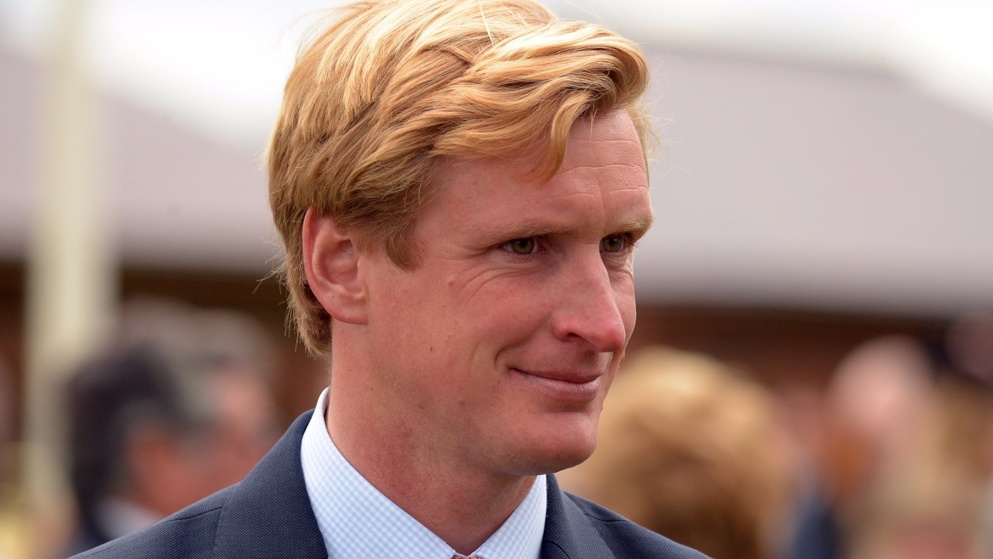 English King shortened into favouritism for the Derby after impressing in the Lingfield Trial last month.

Ed Walker has revealed that he wouldn’t swap English King for any other runner in this year’s Epsom Derby, as he bids to secure the biggest success to date of his fledgling training career.

English King is a son of the 2012 Derby winner Camelot, and he catapulted himself into favouritism for the classic when recording a deeply impressive win in last month’s Lingfield Derby Trial.

That listed contest produced last year’s Derby winner Anthony Van Dyck, and Walker has reiterated that he feels he holds the strongest hand in the 16-strong field.

He said: "I am massively excited by English King and I would not swap him for anything else. I know that sounds mad with a Guineas winner (Kameko) in the field, but I wouldn't.

"I always vowed that I would not run a horse in the Derby if he didn't deserve his place. I think he will have learnt a lot at Lingfield and hopefully he can cruise round Tattenham Corner.

"Whether he is good enough - we will find out, but he ticks an awful lot of boxes. I think that is why he is at the top of the market, because he ticks all the boxes.

"At home, he was always a nice, good looking athletic horse. He is not a horse you expect to see blasting past his lead horse in Frankel style. He does what he has to do; he is not a flashy workhorse.”

Walker announced last week that English King’s owner Bjorn Nielsen had taken the controversial decision to hand the ride at Epsom to Frankie Dettori, jocking off rising star Tom Marquand in the process, and he revealed that Dettori was happy with what he had seen so far.

He added: "Frankie sat on him last week and just wanted to come down and have a feel of the horse. He really wanted to get inside the horse's head, which is a mark of Frankie's professionalism and he was very happy."

"Anyone who says they don't think about winning the Derby is surely lying. I have been thinking about it since I discovered horse racing when I was 13 years old, so of course you think about it in this position. It would be a great day if it happened.