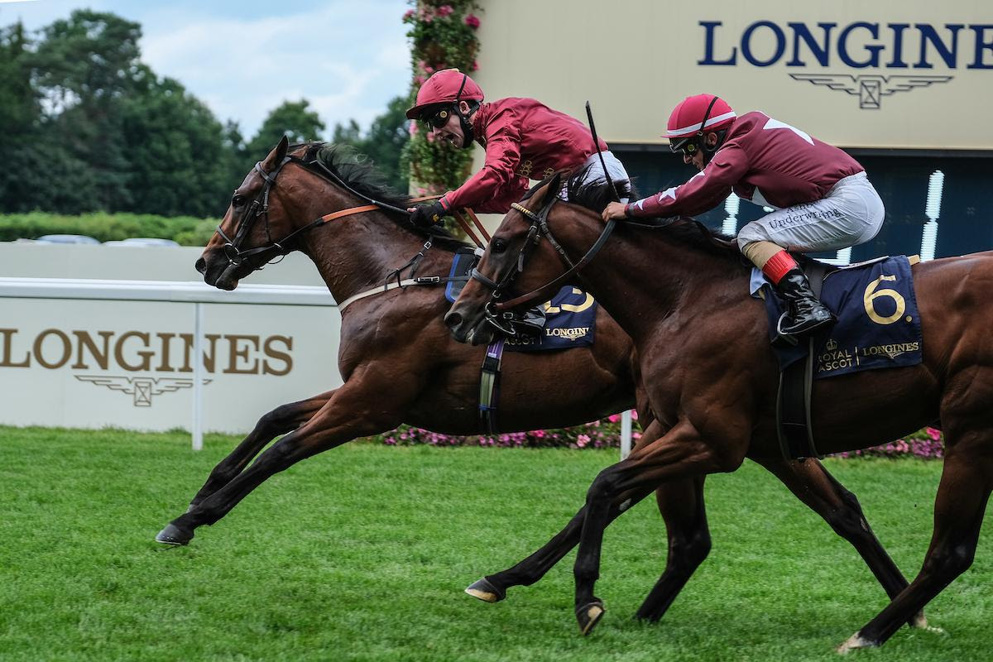 Wesley Ward has hinted that his juvenile Golden Pal could head to next month’s Nunthorpe Stakes at York, and a potential clash with Battaash…

The two-year-old was just touched off by The Lir Jet in last month’s Norfolk Stakes at Royal Ascot, but he impressed on just his second career start.

And his tender age means that he’d be able to line up on particularly favourable terms at York, receiving a weight of 8st 1lb, which would be 24 lb better than the likes of Battaash - who has to carry 9st 11lb.

This year’s renewal is looking a hot one, with last year’s winner Battaash set to clash with the likes of Irish raider Sceptical and the improving three-year-old Art Power - while the addition of a two-year-old would certainly add extra spice to the five-furlong Group 1 contest.

Kingsgate Native is the only juvenile to win the Nunthorpe Stakes this century back in 2007, but Ward has shown a liking for this race in recent years with his two-year-olds, finishing second with Acapulco in 2015, and he feels Golden Pal would have every chance.

He told Bloodhorse: "He'll take on the older horses. He gets a massive weight break at 8st 1lb when the older horses get in with 9st 11lb  - we tried it once with Acalpulco and we were second.

“There have been a bunch of two-year-olds that have been very successful in the race and won. It's a big weight break to take advantage of with a two-year-old that has the quickness and quality he has."

Battaash is the current 11/8-on favourite for this year’s renewal of the Nunthorpe having broken the track record when winning the race last year, while Art Power and Sceptical are both available at around the 6/1 mark at the time of writing -  with Golden Pal a 10/1 chance.