Where can I watch the Cheltenham Festival on TV? 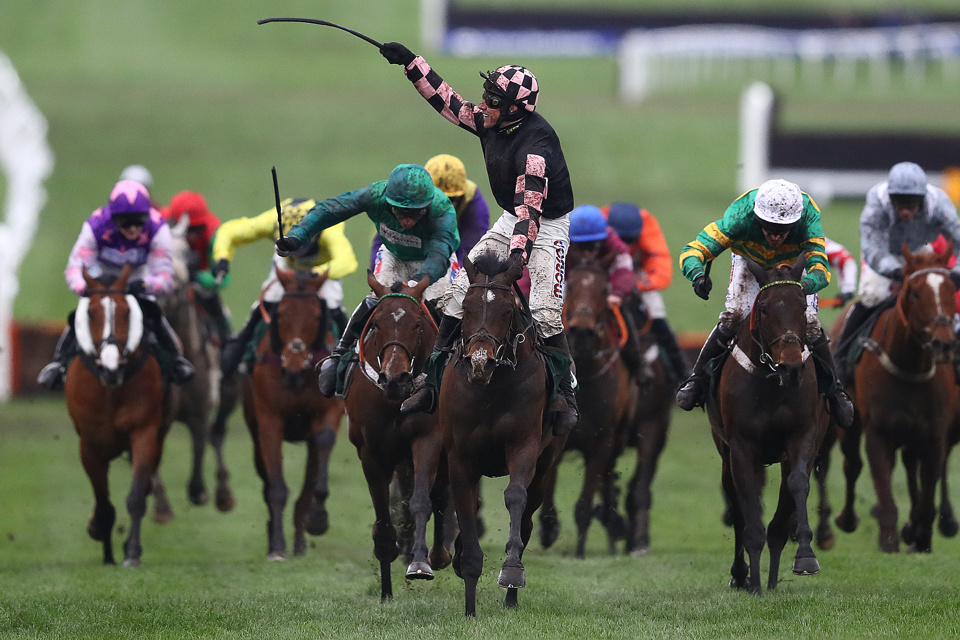 Over 200,000 people are expected to flock to Cheltenham racecourse for the 2022 Cheltenham Festival between March 15 and 18, but for those not fortunate enough to have an entry ticket for Prestbury Park they will be able to watch the action from the comforts of their own home on terrestrial television.

Yet again, ITV will broadcast live from the Gloucestershire venue across the four days with the likes of Ed Chamberlin, Francesca Cumani, Oli Bell, Matt Chapman and Alice Plunkett all providing magnificent coverage on and off the track. With former top class and former Cheltenham Festival winning jump jockeys AP McCoy, Ruby Walsh and Mick Fitzgerald adding terrific insight to the equine theatre then the ITV cameras will bring the festival into your living rooms.

Broadcasting at least the first five races of each day, ITV will kick off their coverage with the traditional curtain-raiser the Supreme Novices' Hurdle at 13:30 as the Nicky Henderson-trained duo of Constitution Hill and Jonbon are set to do battle with some leading Irish raiders.

The feature race on day one is the Champion Hurdle, which will be shown live at 15:30, while on day two we will see the mighty Shishkin line up in the Queen Mother Champion Chase, which will be off at the same time of 15:30.

The day three feature is the Stayers' Hurdle, while the Boodles Cheltenham Gold Cup at 15:30 on Friday 18th March will be the blue riband event of the entire festival, and ITV will provide excellent analysis pre and post race.

Not only will they show the live coverage from the afternoon, the ITV Races from Cheltenham will be previewed in-depth on The Opening Show, which will be shown on Tuesday, Wednesday, Thursday and Friday mornings and hosted by the aforementioned Oli Bell.

For those looking to watch all 28 races at the festival then you would need to be a Racing TV member, as they will provide full coverage from the first race at 13:30 to the last at 17:30, but a subscription fee is charged for that pay-per-view channel.