Horse Racing Tips: Check out some of Saturday's best bets

We have an extremely busy day's racing across the UK & Ireland with a whopping nine fixtures taking place, and the feature race will be the Group 1 Lockinge Stakes at Newbury at 15:20, where the red-hot favourite Baaeed makes his hotly-anticipated return to the track. We preview all today's action here and pick out some of the most popular selections from a host of racing tipsters... 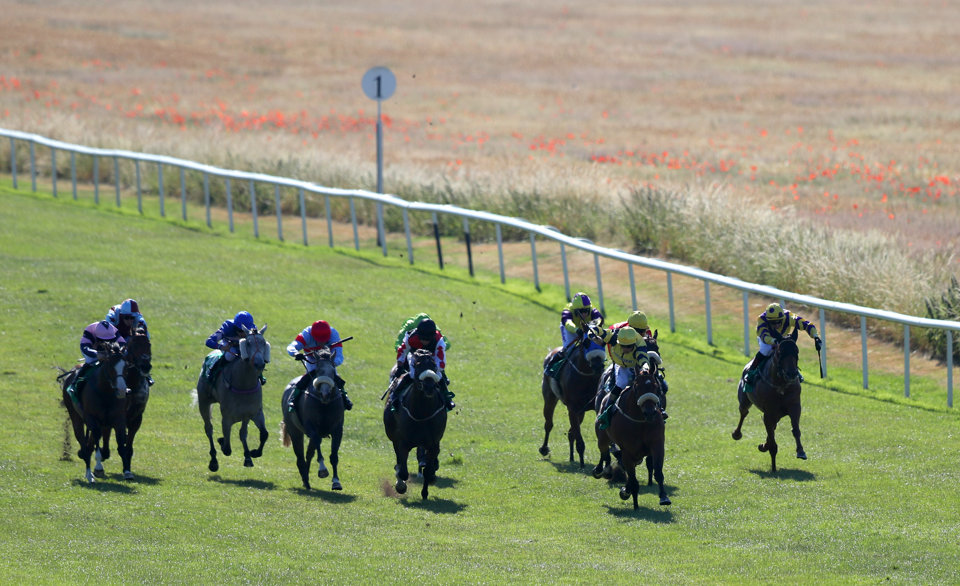 Check out some of Saturday's best bets

Unsurprisingly, the aforementioned Baaeed has proven popular among our racing writers as five of them have napped the William Haggas-trained superstar in the Lockinge at 15:20, but with odds of 4/11 then a victory for the four-year-old isn't going to improve the profit of those that have selected the unbeaten star.

So, the more eye-catching selection with five naps is 6/1 chance Red Vineyard, who bids for glory in the London Gold Cup Handicap at 14:45 at Newbury, and in such a competitive event the three-year-old will hope to build on a Sandown Park handicap success last time out. Garry Owen from the Daily Record has rocketed up into second place in the naps table and he is one of the five tipsters that have selected Red Vineyard as the nap of the day, while the likes of Lawrence Taylor from At The Races and The Punt from the Racing Post have both put up the improving colt.

Roger Varian's Lir Speciale broke his maiden tag at Doncaster at the third time of asking and the potentially improving three-year-old son of Prince Of Lir is well fancied to land back-to-back victories and is napped by three racing writers for the 14:25 at Newmarket. The likes of RP Ratings of the Racing Post, who sits third in the naps table, and Rob Wright from The Times are putting up Lir Speciale, who has to be a leading player at 7/2 with the bookmakers.

Expert Eye from On The Nose is flying high at the top of the table with a profit of £38.96, and the leading tipster heads to the 14:45 at Newbury for the best bet of the day. Mark Johnston's Luminous Light is a 14/1 chance for the aforementioned 14:45 contest on Saturday and is the selection of Expert Eye, and the tipster will be hoping the three-year-old can build on a third placed finish at Chepstow last time out. A winner at Goodwood on debut, the Iffraaj colt has failed to get his head in front soon, but in such a competitive race this afternoon he has to be watched.

Newmarket of the Racing Post is the most in-form tipster currently and has racked up three winning selections on the bounce, and that tipster heads to the 16:10 at Newmarket for today's best bet, and the selection is the John & Thady Gosden-trained 2/1 chance Atlantis, who looks tough to beat.

Away from Newbury and Newmarket, there are some alternative naps with Lambourn of the Racing Post opting for the 11/10 chance Touchy Feely in the 16:35 at Bangor, while Postdata heads to Thirsk's Flat card and has napped Another Batt, who is a 4/1 chance for the 16:40 contest.

R 17:33
Download The At The Races App Apprentice Handicap
Doncaster