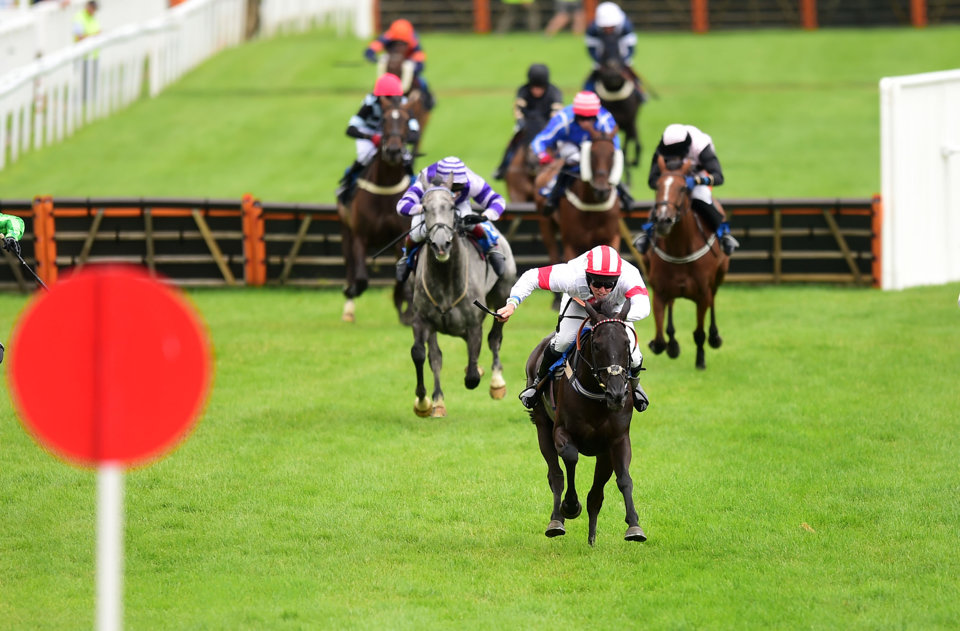 We run through this afternoon's card at Newton Abbot, and pick out a bet in each race.

Nick Seddon takes a look at this afternoon's six-race National Hunt card at Newton Abbot, and picks out a bet in each race...

We kick off the card with an interesting six-runner novices' hurdle, and judging by the betting it seems likely that it will concern three. Ruthless Article has two wins in this sphere under his belt already and is respected, but he looks worth taking on under a double penalty now stepped up in trip, and Shaman Du Berlais looks the best option. Admittedly, he's yet to win in six starts over hurdles, but that form is solid for the level and he has proven pretty consistent so far, so it looks worth siding with him to open his account here. Meanwhile, Dorking Boy contested some high level bumpers last season, but would need to show more over timber than he has done so far to take this.

An open-looking handicap chase, in which it looks worth siding with the consistent Bermeo. He's proven a really solid performer in his two seasons over fences to date, winning on four occasions, and he's produced two solid placed efforts since winning at Fontwell in June - including over course and distance last time out. Arriving off the same mark as last time, he ought to go close once again, and is the percentage call to return to winning ways. Mr Mafia and The Caller rate as the biggest dangers.

This seems like to turn into a match race between Carpool and Nordican Bleue. Preference is for the latter, who admittedly has proven rather expensive to follow since joining the Dr Richard Newland team, but she's shown plenty of ability so far, and arrives as the only runner with a win under her belt, having won at Southwell in June. She sets the standard on the back of that here, and although having to shoulder a penalty makes life tougher, she's still only a four-year-old, and there ought to be more to come from her yet. Meanwhile, Havacuppa looks booked in for third.

It's over two years now since Shanksforamillion last got his head in front, but he's giving signals that he's on the verge of returning to form off his reduced mark, finishing second at Worcester last time out, and he's fancied to build on his good recent run of form by taking this. Sizing Tara returned to winning ways here last time and is respected under a 7 lb penalty, while Ourmullion and Onboard are two others to consider.

As is normally the case for a novices' chase, we have a petite field of four heading to post, and it's very difficult to oppose Caius Marcius, who's made an excellent start to his chasing career, winning three of his four starts to date. The most recent of those wins came over course and distance last time, and, setting a clear standard on form here, he's fancied to concede weight all round and pick up career chasing win number four. Aintree My Dream is the best of the pair with chasing experience, though the debutant Court Royale could prove to be the biggest threat.

A wide-open finale, in which Sinakar looks the best option. He's been in good form over the summer, and returned to winning ways in really impressive style at Uttoxeter last time out, scooting clear to win by eight lengths. A 7 lb penalty here makes life tougher, but it's worth noting that he's contested races off higher marks in the past, and could be up to going in again considering the heart he's in at the moment. Paddys Runner is another in good heart at present and is respected, while Picture Painter can't be discounted if on a going day.