Royal Ascot Tips: My Nap, Lay and Big-Priced Selection at the Royal meeting 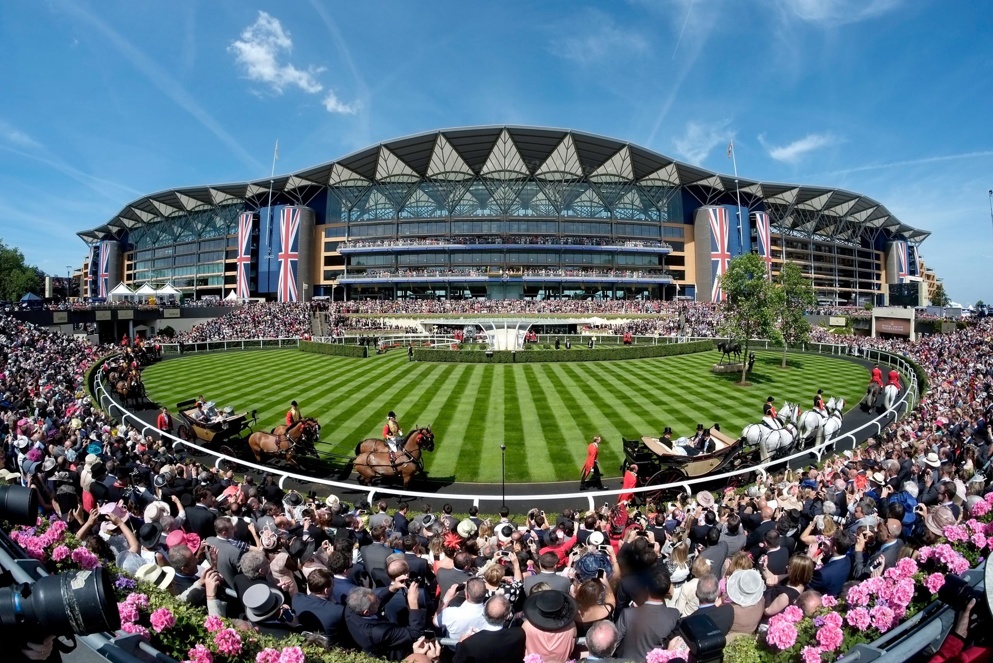 Royal Ascot Tips: Check out our nap of the meeting, which runs in the Commonwealth Cup.

Steve Chambers picks out his nap, lay and big-priced fancy for Royal Ascot, which takes place next week over five fabulous days of Flat racing...

We are less than a week away from the start of Royal Ascot, as the elite of the UK and Irish Flat racing sphere lock horns with some fascinating European and American runners over five sensational days of top-class racing. With a multitude of Group races twinned with some devilishly difficult handicaps then there's a bit of everything for punters during the five-day bonanza.

Here we pick out a nap of the meeting, while one of the fancied contenders to avoid with a lay of the event, while a big-priced fancy could well point you in the direction of a notable priced winner.

Since Strike The Tiger won the Windsor Castle Stakes back in 2009, American trainer Wesley Ward has amassed 11 winners at Royal Ascot, and the legendary handler will return with a new set of star sprinters at the 2021 festival. One that catches the eye is Campanelle, who is currently favourite for the Commonwealth Cup, and looks to be the one to beat in that six-furlong Group 1 contest.

The daughter of Kodiac is available at 5/1, at the time of writing, and is set for her second appearance at Royal Ascot. A sensational half length winner of the Queen Mary Stakes at last year's meeting catapulted Ward into the Berkshire limelight once again, and she can duly repeat that feat once again now sent into Group 1 company.

Following her Queen Mary win, CAMPANELLE went on to beat the boys in the Group 1 Prix Morny at Deauville, where she annihilated her rivals by two lengths, but she lost her unbeaten record when fourth in the Breeders' Cup Juvenile Fillies' Turf at Keeneland.

She will head into the Commonwealth Cup without a prep run, but Ward has reported her to be in 'fantastic order', and she will relish a return to six furlongs, as she just found it too far in the Prix Morny, which was run over a mile.

There will be some notable rivals taking her on with the likes of Suesa and Supremacy looking to stand a huge chance, but if Campanelle can show her electric pace from the outset then she can reign supreme in this wide open renewal.

John Gosden's LORD NORTH was a mightily-impressive winner of the Prince Of Wales's Stakes, as the 5/1 shot pulled over three lengths clear of the rest of the field.  Now, the five-year-old is set to try and claim back-to-back wins in the Group 1 showpiece next Wednesday, and he's as short as 7/4 with some firms to claim victory once again.

That seems awfully short in a market that houses a multitude of top-class Group 1 performers, and repeat winners of this race have been few-and-far between. Not since Mtoto achieved the double back in 1988 has a horse won the Prince Of Wales's Stakes and retained their crown 12 months later, so that record is hardly giving Lord North fans a boost.

Aidan O'Brien's Classic heroine from last season Love is a prominent figure in the betting, but with the Pretty Polly Stakes a potential comeback race for that Ballydoyle raider then it's hard to fancy her at this current stage. But, if O'Brien opted to send her to Ascot then she has to be a major player and could have too much class for Lord North.

If Love doesn't line up, O'Brien will still have a strong team lining up with the likes of Armory, Japan and Broome all potential contenders and that triumvirate have to be respected. Addeybb ran a mighty race to finish second in last year's race behind Lord North and is another notable contender, while My Oberon and Sangarius add more depth to the support cast.

So, while Lord North deserves to be at the head of the betting, he is very short for a horse that is having his comeback run, and he is the lay of the meeting.

Ed Walker's Starman was a fine winner of the Duke Of York Stakes earlier in the season, and the classy speedster will be bidding for more sprint success when he lines up in the Diamond Jubilee Stakes on the final day of Royal Ascot. As short as 3/1 with some bookmakers for the six-furlong Group 1, Starman is entitled to line up as favourite, but in such a competitive event there should be some alternative value against the favourite.

One contender that catches the eye is the Saeed bin Suroor-trained FINAL SONG, who at 25/1 looks hugely over-priced and is a major player, if producing her best. She was no match for Starman in the aforementioned Duke Of York, but having missed the break she pulled badly out the back for most of the contest, and was unable to land any sort of blow on the Knavesmire.

However, prior to that York run she had been performing with real credit in Meydan, as she bagged a Group 3 success, while she was a superb second in the Group 1 Al Quoz Sprint. Sent off favourite for the 2019 Queen Mary Stakes, Final Song was a creditable third, while she struggled to land a blow in the Jersey Stakes at last year, but a drop back to six furlongs seems to have been a huge positive, so the Diamond Jubilee should be ideal over six furlongs.

With good to firm ground preferable, the Godolphin raider will hope that the dry weather continues, and if it does then she could well be a real lively each-way play at 25/1, and she is a fascinating big-priced selection.